My snippet this week is from The Heart Of Texas (Texas #1).

“Welcome to Hayes Oil. How may I assist you?” she finally managed to say.

“I have a meetin’, darlin’.” He intentionally played up his Texas accent, his voice verging on a drawling growl and his g’s getting lost in the translation.

“Can I ask your name?” Her fingers flew over the thin keyboard. 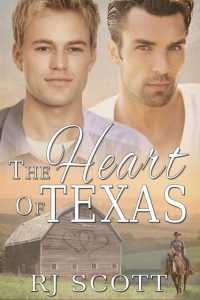