Today's snippet is from Gabriel the second book in the Legacy Series, each book is a new story set in the world of Jack and Riley Campbell-Hayes and the Double D Ranch, Texas.

“Where are we going?” Six asked.
“Legacy Ranch. It’s part of the Double D,” Gabriel murmured.
“I want it on record that I insisted we take Gabriel to the police.”
“Noted,” Cam agreed. “Is that the Campbell-Hayes place?” 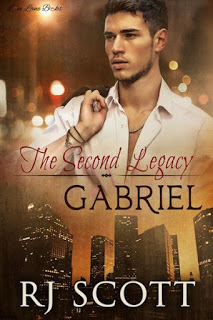