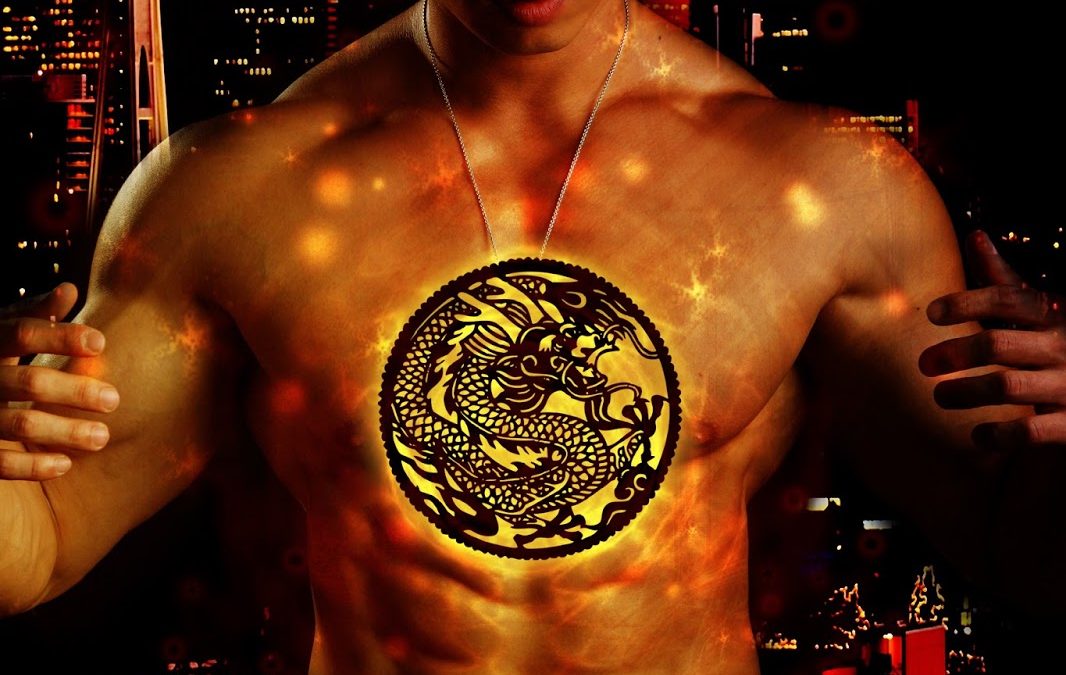 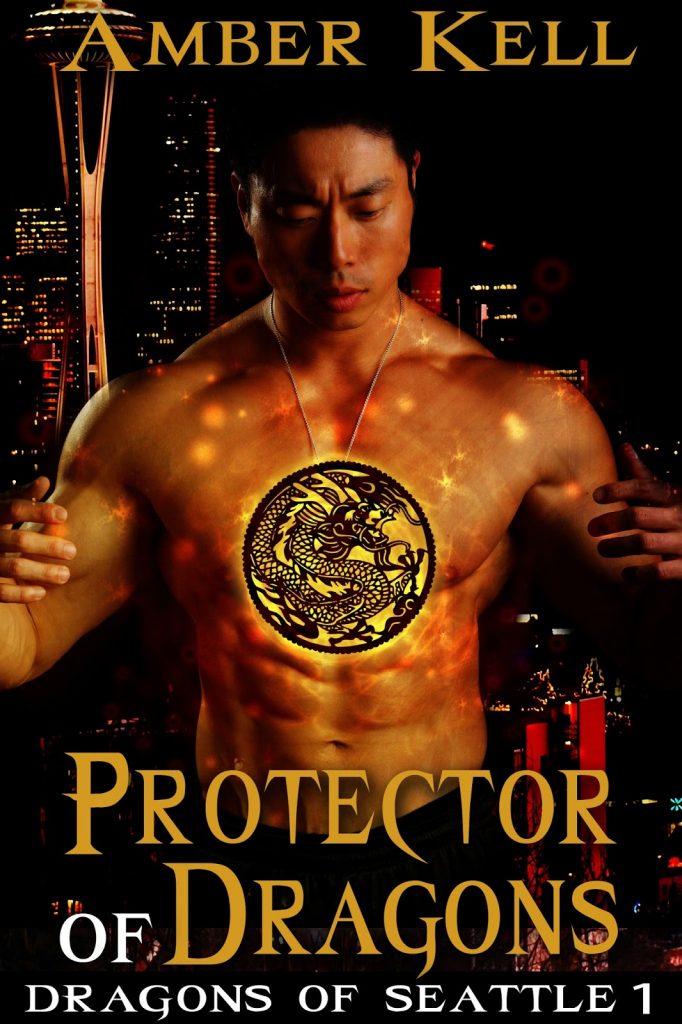 As usual I have more ideas than time. I am working on new additions to a bunch of series hopefully the ones my fans enjoy the most. I started a new series, Dragons of Seattle.

Tell me what series you want me to work on next. Maybe I will. The prize will be a $25.00 ARe GC or Amazon if you prefer.

After thousands of years petrified in stone, Jiang is finally free. The search to find his friends leads him to the doorstep of Aden Gale. Will Jiang’s need for his comrades unravel a family’s hidden secrets?

Meeting pigeon shifter Kurtis changes everything for Jiang. Drawn to the sweet man, Jiang vows to find a way to end Kurtis’ curse. However, dark magic works against them, and it will take the combined strength of many people to keep back the tide of destruction coming their way.

Gallen slid his fingers through Aden’s hair. Sighing, Aden tilted his head back into his mate’s touch.

Aden turned to face Gallen. His beautiful mate watched him with wide wary eyes. Aden’s initial resistance to their mating had left a rift in their bond he didn’t know how to cross. He’d never cared about a romantic relationship before. Raising his boys and watching out for their safety had taken importance over finding a love interest of his own. With his dangerous career he’d kept others at a distance and taught Carey and his friends how to protect themselves. Some like Harris had the natural ability with their shifter strength but Aden’s son had learned to be deadly without the added benefit of supernatural powers.

“Why do you hesitate to touch me? You know I’m yours.” Aden didn’t talk about his emotions much, he didn’t know how, but Gallen awakened a softer side of him like no man ever had before.

Gallen smiled but it held little joy and more self-deprecation than anything. “I don’t want you to think I’m too clingy. I went from my father’s house, to unconscious in a sleeping spell, to your place.” Gallen’s cool blue eyes darkened with emotion.

“Hey,” Aden tipped Gallen’s chin up with his index finger, tilting his head perfectly for a kiss. “Never be afraid of rejection from me. I’m a moody bastard but I’m your moody bastard.”

There, if that didn’t scream undying love then he just didn’t have it in him. He ignored the little voice pointing out he could do better. Gallen knew they were mated, what more did he need?

“I don’t want you to think I’m only with you for the sex.” Gallen’s cheeks flushed.

Aden couldn’t resist the temptation to tease. “I can’t tell you how much I enjoy the idea of being your sex toy.”

“Absolutely.” Aden wrapped his arms around Gallen’s waist then spun them around until Gallen’s back pressed against the cool window. “How could I resist my gorgeous mate?”

The man could’ve been on a recruiting poster for sorcerers. Who wouldn’t want to join a coven with a stud like Gallen in the mix? Aden’s erection pressed against his zipper. He never went fully down with Gallen beside him. His mate’s pheromones acted like an aphrodisiac of the strongest kind.

“I need you, my mate,” Gallen whispered in Aden’s ear.

“Then you should have me.” He’d never deny his lover anything. Gallen might be too young for him but the fates matched them together and who was he to argue with destiny?

Aden kissed Gallen. A simple meeting of lips shouldn’t cause an earthquake-sized craving inside. Gallen’s moaning did little to help him keep control. Aden pinned Gallen against the window his wrists captured in Aden’s hard grip.

Small noises vibrated between their lips. Soft, needy sounds Aden fed on like an incubus, sucking up Gallen’s desire with kisses and swipes of his tongue as if he could taste Gallen’s passion and absorb it for his own needs.

Gallen melted beneath Aden’s dominant demands. The sharp edges of Aden’s desire sliced through his control. “Bedroom,” he growled, his voice rougher than ever before.

“Yes, sir.” Gallen waited for Aden to release him before he rushed ahead of Aden back to their bedroom.

Aden’s fingers burned. Jerked out of his perusal of Gallen’s ass, he examined his hands. Nothing appeared different. Frowning he followed his mate, dismissing his body’s strange behavior as something to be concerned with later. Now he had more important things to do.

The sight that greeted him when he entered the bedroom almost had him tripping over his feet. He hadn’t thought he’d paused that long but Gallen had stripped down and lay naked and gorgeous on top of their comforter.

“Damn, I must’ve been a good boy in a previous life.” He sure as hell hadn’t been a saint in this one.

Gallen’s eyes glowed with affection. “Maybe I’ve been good and you’re my reward.”

Focus on The Gallows Tree