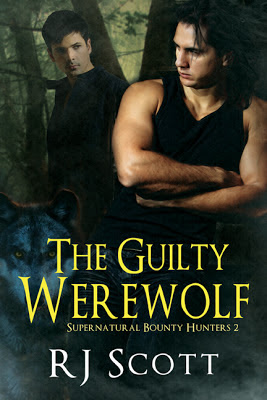 It's been a busy February so far for me. After everything that
happened in October and November with Silver I have got my head down and
written so many words!! Unfortunately it just so happens that the release dates for these books all seem to
coincide in February, March and April this year… I know it's probably
been a little confusing keeping up with everything what with new
cover art, new releases, re-releases of old books… and it goes on. I apologise. At least I am through the other side of the worst and am just
waiting for money and for my rights back on the remainder of my books.

My Supernatural Bounty Hunter‘s series with Extasy is now planned to span 6 books, instead of 3. This means I have ample time to build my world of the Glitnir Court, Werewolfs Vampires, Fae and a touch of magic… Book 1 is doing well and has received some really nice reviews which makes me smile. 🙂

My Ellery Mountain series with TEB is now marked to be 6 books, instead of 5. The sixth book is about an ex SEAL who goes to Daniel for help… and ends up spotting a bartender he wants to get to know. 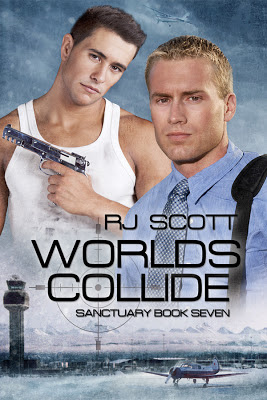 In answer to the many emails (thank you guys) I have had to put Texas 4 (Texas Family) on hold. As much as I want to write it I can't all the time that Silver have the rights to Texas 2 (Texas Winter) and Texas 3 (Texas Heat). I should have news for you all soon.

Sanctuary 7 (Worlds Collide) has a new available date of 30 March, this is to give me some breathing room to make sure I give Dale and Joseph the best happy ever after I can. I had lovely new art for it this week which I am proudly displaying here! Bitter Grace did an awesome job capturing Dale, Joseph, snow, an airport and I LOVE it.

As you all know I have two new publishers that have taken a chance on me. And I want to publicly
thank them both
for the incredible support and encouragement that they
have given me over the past few months.

Total E-Bound have my Ellery Mountain Series, starting with
The Fireman and the Cop, with The Teacher and the Soldier out in
March. They also contracted co-authored books with Amber Kell based
around a human detective stuck solving paranormal mysteries, much
against his best intentions. My book page at Total E-Bound can be
found HERE. Of course they also have Montanna Sky, which is due to hit an e-reader near you August 2013.

eXtasy Books have my six book series, Supernatural Bounty
Hunters, which began with the Vampire Contract and continues with
The Guilty Werewolf in March. My book page at eXtasy can be
found HERE. They also have a new series from me starting September 2013.