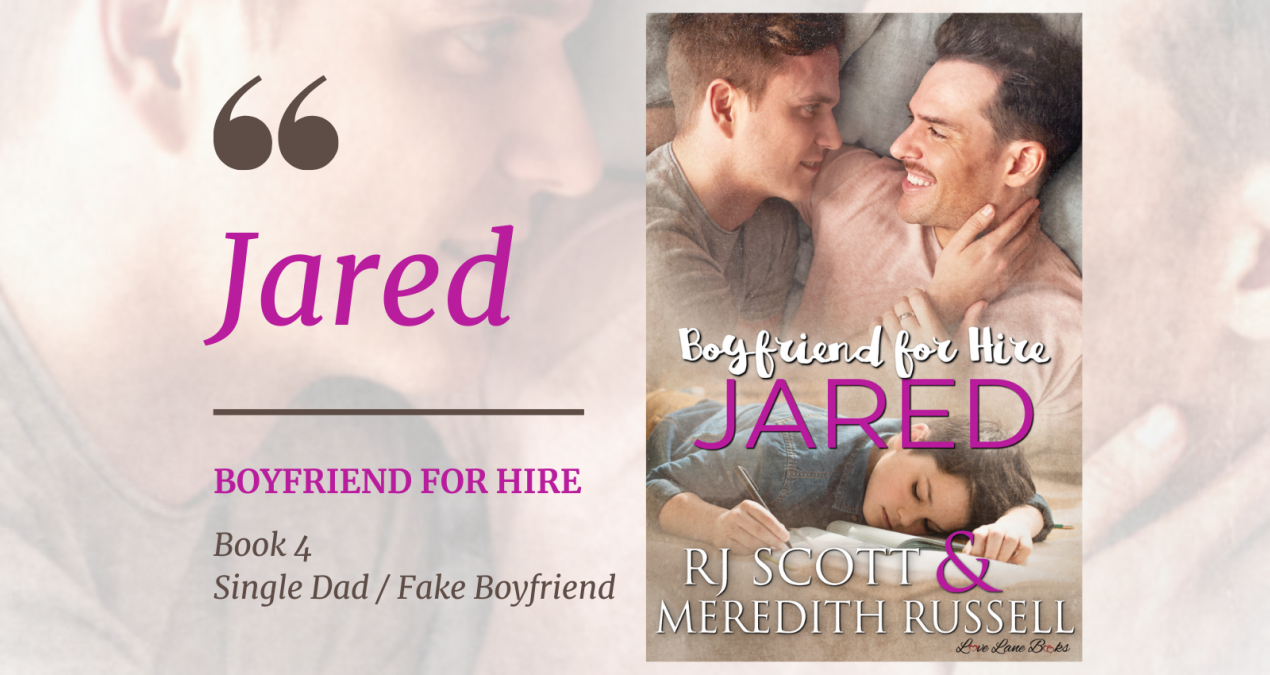 Have You Read? – Boy Banned