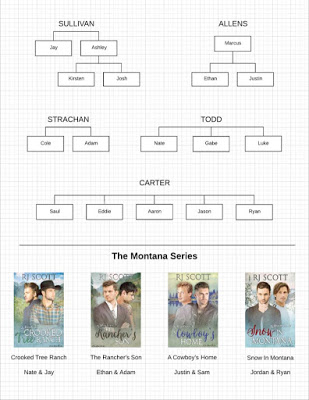 This was originally written for Amber Kell's Birthday Bash and was posted on her blog, just incase you missed it there…I hope you enjoy this short story set after A Cowboy's Home and before Snow In Montana. 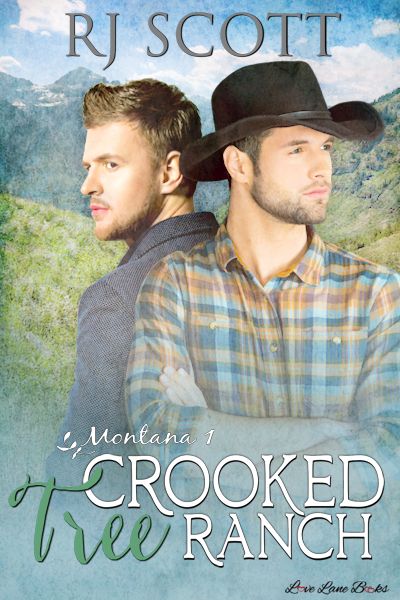 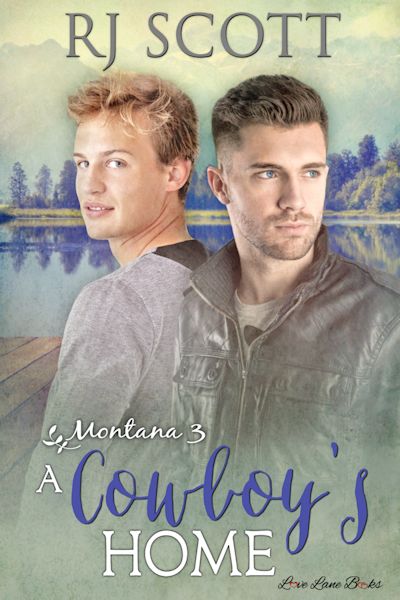 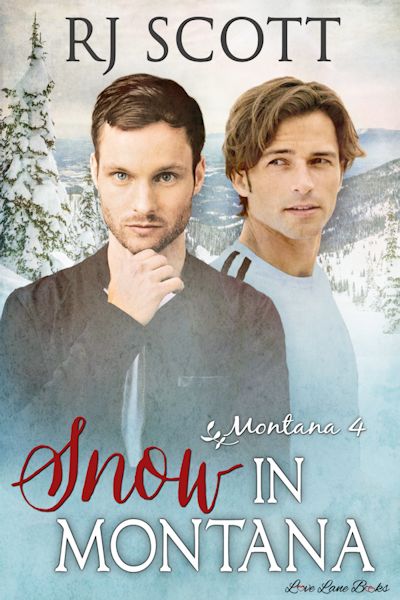 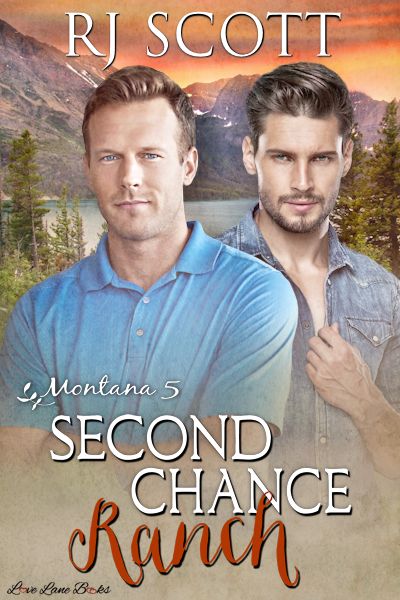