by Rachel Maybury
704 views
No Comments
0 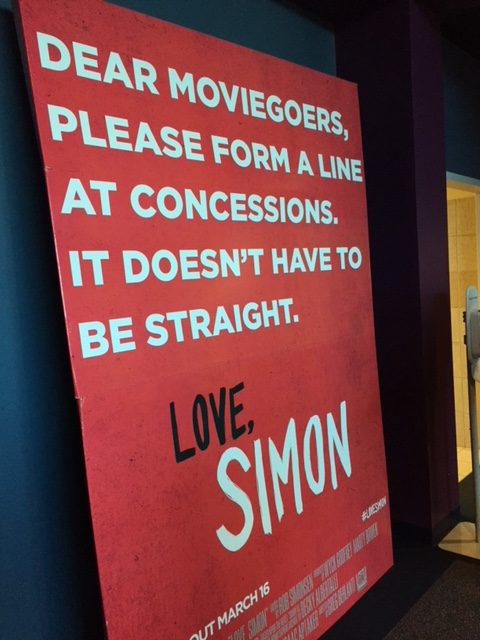 This film gave me all the feels. A proper gay romance. The girls that made up the majority of the audience were so into it, clapping, cheering, sighing.

It gave me so much inspiration for writing love stories that end happily.

If you enjoy Love Simon then you'll love The Decisions We Make, from RJ Scott 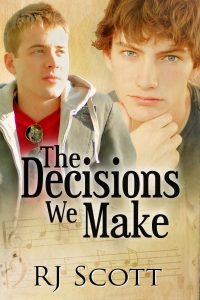 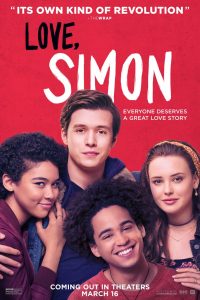 Everyone deserves a great love story. But for seventeen-year old Simon Spier it’s a little more complicated: he’s yet to tell his family or friends he’s gay and he doesn’t actually know the identity of the anonymous classmate he’s fallen for online. Resolving both issues proves hilarious, terrifying and life-changing. Directed by Greg Berlanti (Riverdale, The Flash, Supergirl), screenplay by Elizabeth Berger & Isaac Aptaker (This is Us), and based on Becky Albertalli’s acclaimed novel, LOVE, SIMON is a funny and heartfelt coming-of-age story about the thrilling ride of finding yourself and falling in love. 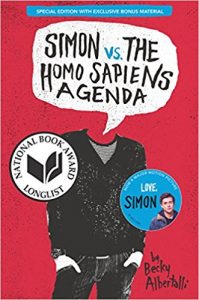 Sixteen-year-old and not-so-openly gay Simon Spier prefers to save his drama for the school musical. But when an email falls into the wrong hands, his secret is at risk of being thrust into the spotlight. Now Simon is actually being blackmailed: If he doesn’t play wingman for class clown Martin, his sexual identity will become everyone’s business. Worse, the privacy of Blue, the pen name of the boy he’s been emailing with, will be jeopardized.

With some messy dynamics emerging in his once tight-knit group of friends and his email correspondence with Blue growing more flirtatious every day, Simon’s junior year has suddenly gotten all kinds of complicated.

Now change-averse Simon has to find a way to step out of his comfort zone before he’s pushed out-without alienating his friends, compromising himself, or fumbling a shot at happiness with the most confusing, adorable guy he’s never met.