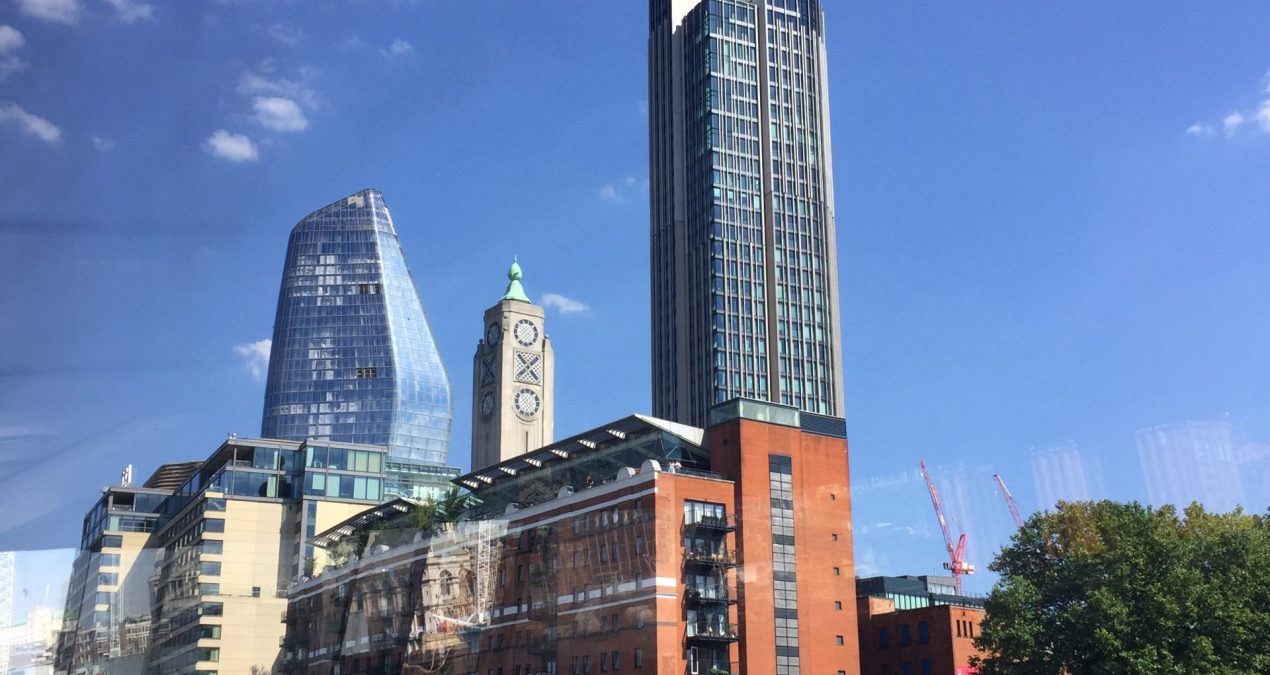 by Rachel Maybury
476 views
No Comments
0 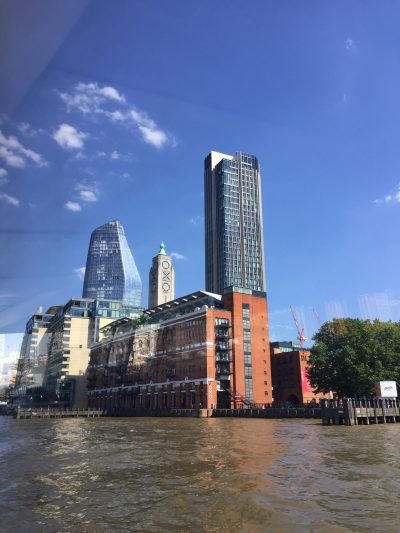 Apparently the placement of the word Oxo was a mistake (yeah right!) To get around the strict advertising ban on the waterfront on the Thames.

“The building was originally constructed as a power station to supply electricity to the Royal Mail post office, built towards the end of the 19th century (official date unknown). It was subsequently acquired by the Liebig Extract of Meat Company in the 1920s (official date unknown) manufacturers of Oxo beef stock cubes, for conversion into a cold store.

The building was largely rebuilt to an Art Deco design by company architect Albert Moore between 1928 and 1929. Much of the original power station was demolished, but the river facing facade was retained and extended. Liebig wanted to include a tower featuring illuminated signs advertising the name of their product. When permission for the advertisements was refused, the tower was built with four sets of three vertically-aligned windows, each of which “coincidentally” happened to be in the shapes of a circle, a cross and a circle. This was significant because Skyline advertising at the time was banned along Southbank.” Wikipedia

“By the 1970s it had fallen into disrepair and was largely derelict.

Since opening to the public in 1996 Oxo Tower Wharf has attracted a wide range of visitors. The ground, first and second floors are home to over 30 retail design studios as well as specialist shops, restaurant spaces to let with breathtaking river views, and gallery @oxo with its changing programme of exhibitions.” Oxo Tower Website

The Oxo Tower is also the home of Harvey Nichols  first standalone restaurant. The OXO Tower Restaurant, Bar and Brasserie opened in September 1996.