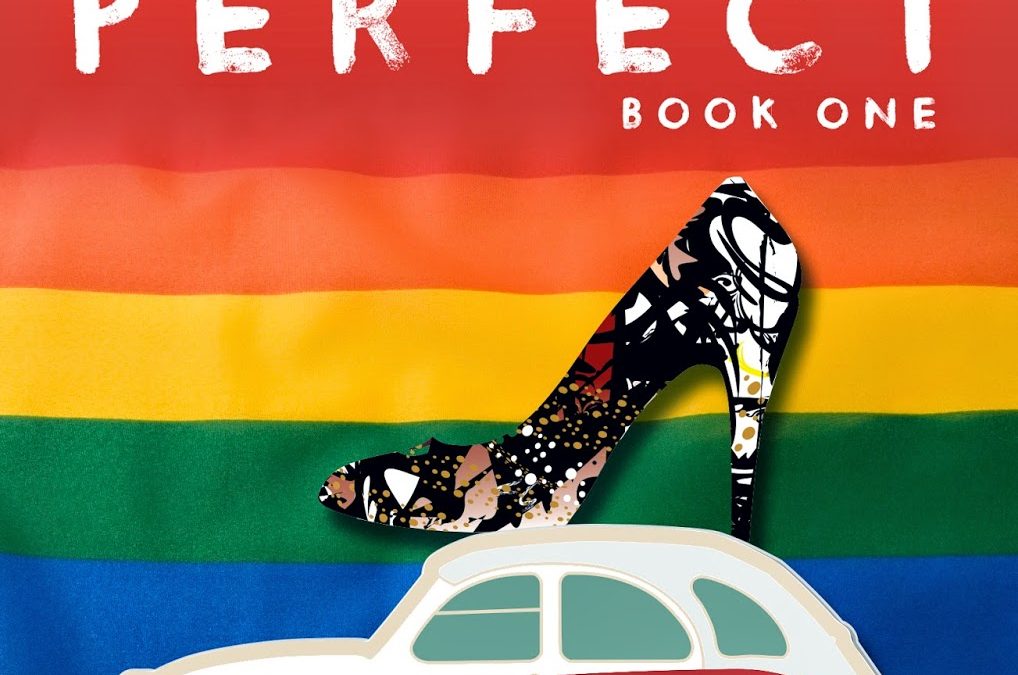 Welcome to my blog Liam! Here are some questions posed by my Facebook friends…

What are the major themes of your work?

Friendship – how you have different friends for different reasons in your life; the importance of friendship in our lives. Reinvention – I seem to have quite a few characters who change through the course of the story to become a different person.

Romance – finding that perfect someone, sometimes when you’re already with someone who’s not so perfect after all. Depression/melancholy – I’m a massive Abba fan, and they really knew how to do melancholy: blue eye shadow; throwing a dice wistfully; asking your ex-wife to sing about how you’ve found another woman. I also go through dark periods (Dark and Light inside of us), as most of us do, and I try to cover that in my writing too. Camp – is that a theme?

Let me put it to you like this; I enjoy the sound a high heel makes on a marble floor. I like a bit of swish and sparkle, and my writing has it too.

What genre do you write in?

All my stories contain a romantic element. I draw heavily from my experience as a gay man, and from experiences of other gay men I am friends with. I write contemporary as I can’t be bothered to research. I tend to use humour all the time in real life, and so my writing is pretty full of it too. I suppose if you had to put it in a box, how about: contemporary gay humour romance fiction – if that’s a thing.

What genre of books do you like to read?

I try to read widely and deliberately outside my favourite genre, which is popular women’s fiction or chick lit as it’s sometimes called. I enjoy a good autobiography – and a bad one if it’s bad enough. I’ve read some crime / thrillers too. I read man lit, books by Tony Parsons and Mike Gayle. I enjoy a good John Grisham too.

Do you limit yourself to only the genre that you write yourself?

Absolutely not. I don’t read much gay or mm fiction. My life’s gay enough as it is, and I wasn’t looking for any more *gay*! I like to deliberately read outside my genre. I think it’s great when someone tells you to read a book you wouldn’t normally read and it’s amazing. I read  The Fault In Our Stars by John Green, which is YA, and it was amazing. After that I read Wonder by RJ Palacio which made me cry. I also love to dive into a good saga, period, like Jean Fullerton’s  Call Nurse Millie series, or Penny Vincenzi’s An Absolute Scandal

In your opinion, what are the most important attributes to remaining sane as a writer?

To see and interact with other writers in real life. I attend the Romantic Novelist’s Association London Chapter meetings, a (auntie flash fiction written at my writers group) local writers group, and this year I’m attending UK Meet 2014 in Bristol, and the  RNA’s conference in July. I am an extrovert, and sitting alone in my study, with tea and my laptop for company feels a bit small after a while. I love talking to other writers, having proper geeky writerly chats about plot, characters, planning or not planning, or just the latest way to reach the nirvana of word counts in an hour.

How much research do you put into your writing?

I write contemporary so I don’t do much research in that sense. In one of my WIPs, And Then That Happened, one of the characters has a long term condition, which I researched by talking to a friend who is living with this long term condition. For another WIP, The Wrong Room, I spoke to some friends who are teachers to make sure the main character’s job was realistic, as well as some online research into Cocaine Anonymous.

If you could collaborate with another author who would it be?

I have a long list, as I don’t want to single one out: Marian Keyes, Mike Gayle, Tony Parsons, Jennifer Saunders, Kathy Lette.

How do you feel about being interviewed?

Being interviewed is fine, I’ve met you in person and you were lovely. I wasn’t expecting any nasty questions, like Jeremy Paxman. Overall my feeling on Best Friends Perfect Book One being published – borderline terrified/excited, a bit like myself; borderline shy/wild.

Coming out, Kieran added Jo and Kev, two gay men, to his best friends Hannah and Grace for a perfect group of best friends…or so he thought. 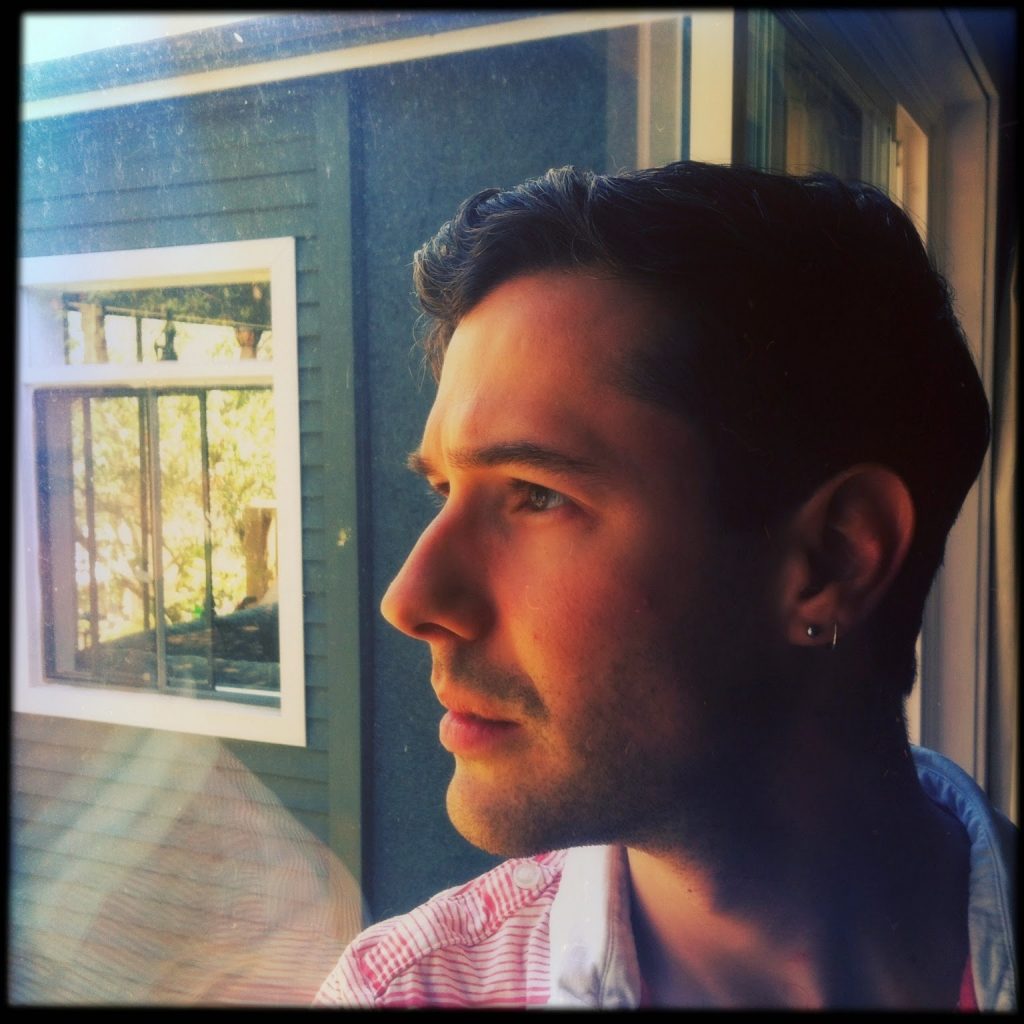 You can read his blog at http://www.liamlivings.com/blog.html

Read samples of his stories and reviews of published work on his website http://www.liamlivings.com/