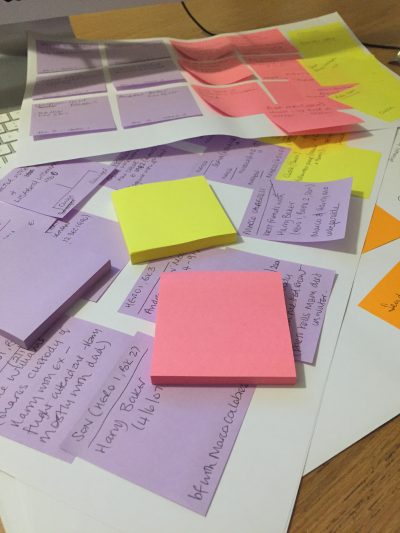 …I don’t plot in my writing, I am what people call a pantser. I have two guys, a vague idea of story and off I go. When I have tried to plot, and I know what is happening when, I get bored, and lose interest (I am so fickle). So, I like to meet my characters as I go along.

But what happens when you are thinking about writing a trilogy with three couples but a crime that links them all. I did this in Montana, but it was very much ‘things happening as I wrote’. I knew Justin was missing but was he dead? I knew that Adam was injured and had severe memory loss, but how much would he remember? How nice was the life that other characters lived? How could I ground the story in reality?

In fact, I don’t think I ever had an idea of how the crime would unfold in Montana. The same happened in ‘A Reason To Stay’. I had no idea what the actual crime was, and why these bodies were being found in the snow on the mountain. But, somehow, as I wrote, and I discovered my characters, it came to me, and of course, I had to go back and fix bits and pieces, but in general it was smooth and a twist not a lot of people saw coming.

Now back to plotting and the trilogy issue – I decided I knew who the baddie was, why they’d done the ‘thing’ and that was it… so I decided I needed to at least have the beats of the story so I could hit them in each book. The beat is a conceptual turning point in my story, clues, hints, the romance itself impacting on the crime story.

So, I sat down with my post-it notes (mauve for characters, orange for the plot, yellow for motivation, if you’re interested!) and began to create my new world. The town of Lancaster Falls is based on a town I visited in PA earlier this year, so I have that pretty much in my head, and now I have the beats of the crime story. 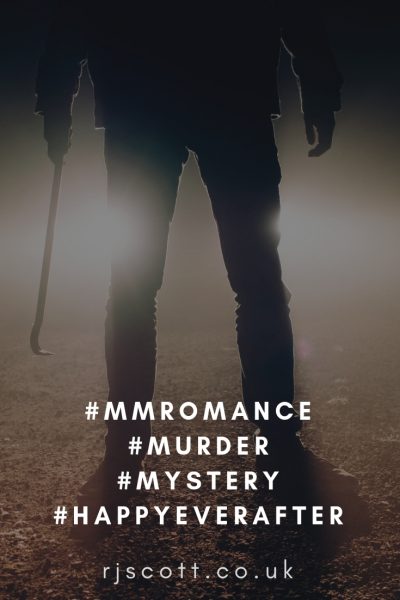 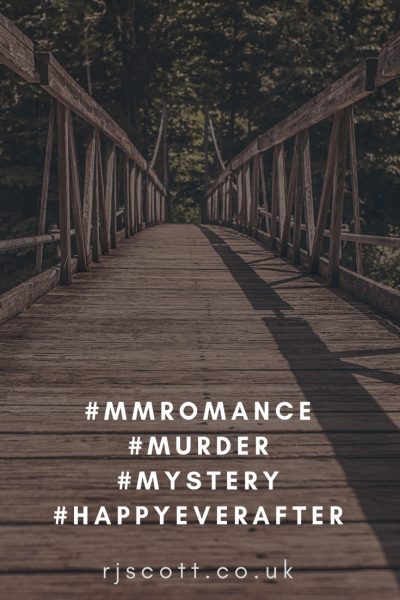 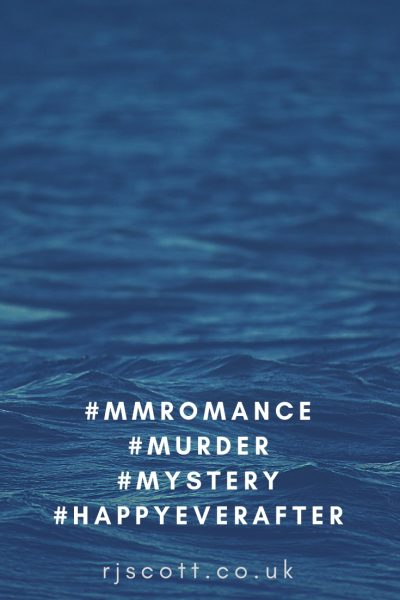