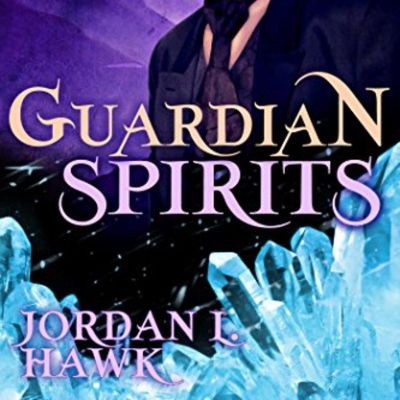 by Rachel Maybury
350 views
No Comments
0

I may have mentioned a few times *cough* that I'm a bit of a fan of Jordan L Hawk and today is release day for the third book in the Spirits Series, I can't wait to read it! 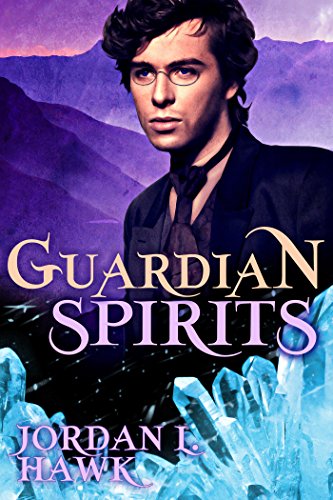 Psychic medium Vincent Night and his lover Henry Strauss have spent months striving to uncover the dark secret harbored by Vincent’s dead mentor, James Dunne. Their only clue comes from a journal: Dunne was seeking to restore the Grand Harmonium, an artifact meant to breach the walls between life and death.

Fate seems to intervene when Henry and Vincent are offered a job investigating the haunted orphanage where Dunne lived as a youth. But the ghosts of the orphanage don’t rest easily, and the lovers soon find themselves in a battle to locate the Grand Harmonium before it falls into the wrong hands—and unleashes evil upon the world. 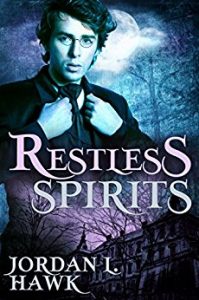 After losing the family fortune to a fraudulent psychic, inventor Henry Strauss is determined to bring the otherworld under control through the application of science. All he needs is a genuine haunting to prove his Electro-Séance will work. A letter from wealthy industrialist Dominic Gladfield seems the answer to his prayers. Gladfield’s proposition: a contest pitting science against spiritualism, with a hefty prize for the winner.

The contest takes Henry to Reyhome Castle, the site of a series of brutal murders decades earlier. There he meets his rival for the prize, the dangerously appealing Vincent Night. Vincent is handsome, charming…and determined to get Henry into bed.

Henry can’t afford to fall for a spirit medium, let alone the competition. But nothing in the haunted mansion is quite as it seems, and soon winning the contest is the least of Henry’s concerns.

For the evil stalking the halls of Reyhome Castle wants to claim not just Henry and Vincent’s lives, but their very souls.

My Review: I adore Whyborne and Griffin, I love SPECTR even more and when I was sent Restless Spirits I wasn’t sure Jordan could start another new series that would capture me as much as those two did. I was wrong. I was hooked from page one and time seemed to fly as I read the book. I love Henry and his skepticism and Vincent and his fire… just… perfect Jordan L Hawk.
p.s. Love the cover, my fave of all JLH covers. ? 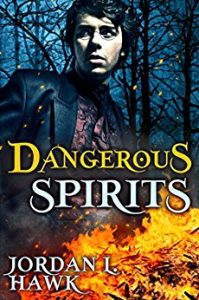 After the events of Reyhome Castle, Henry Strauss expected the Psychical Society to embrace his application of science to the study of hauntings. Instead, the society humiliates and blacklists him. His confidence shaken, he can’t bring himself to admit the truth to his lover, the handsome medium Vincent Night.

Vincent’s new life in Baltimore with Henry is disrupted when a friend from the past asks for help with a haunting. In the remote town of Devil’s Walk, old ties and new lies threaten to tear the lovers apart, if a fiery spirit bent on vengeance doesn’t put an end to them first.

My Review: Classic Jordan – a mystery, spooky goings-on, and two fantastic lead characters. Enjoyed this so much I couldn’t put it down.