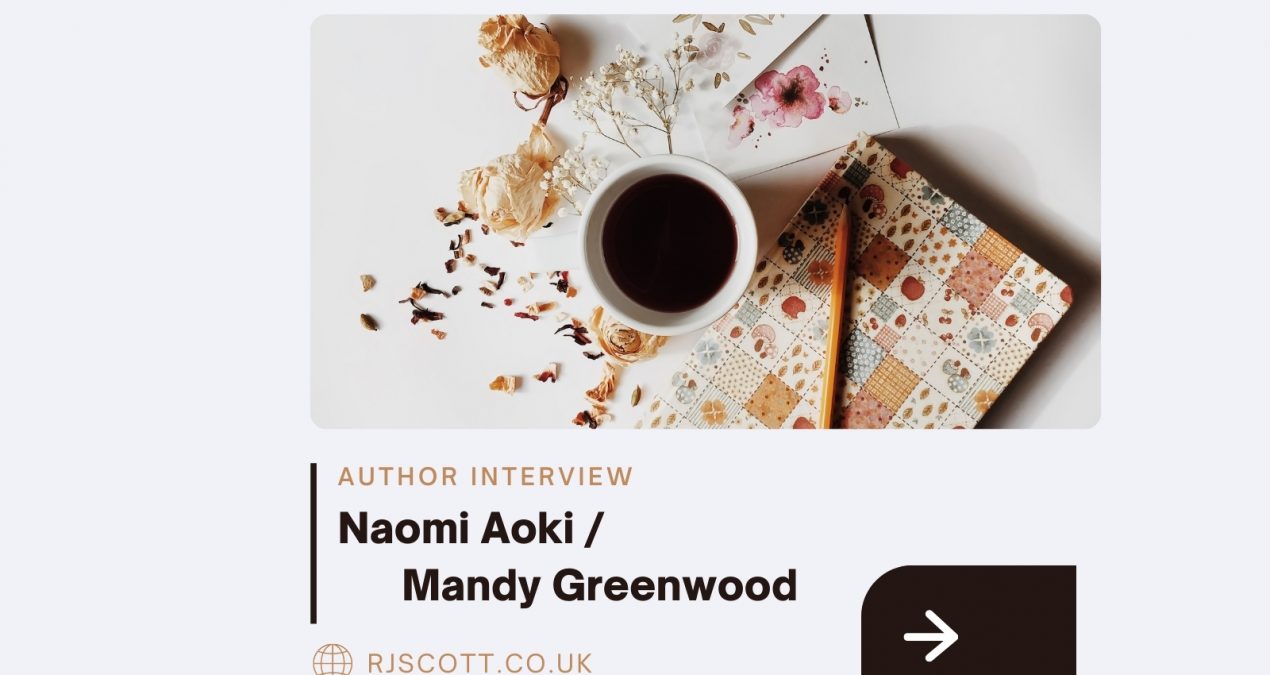 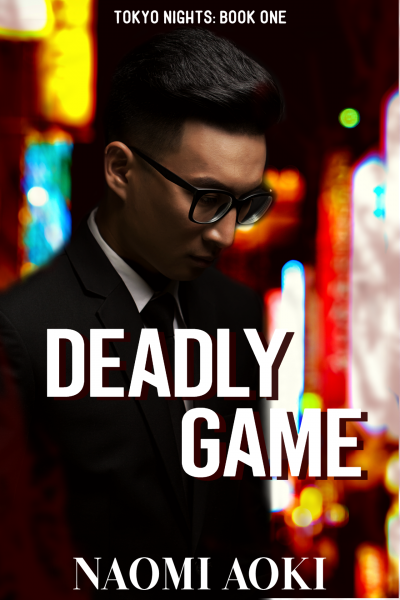 Yes! Most definitely. Tokyo Nights is my second Yakuza series with my first set in Kyoto involving a Yakuza boss and English Teacher, but I’m already working on series set in Osaka and have plans for a spin-off to the Tokyo Nights series set in Sapporo.

What is the weirdest thing you’ve done in the name of research?

What is the hardest scene to write?

In the Tokyo Nights series, it would have to be the sex scenes when all four characters are involved… all those extra limbs you need to account for while also making sure no one gets left out… well unless they are wanting to take on a voyeuristic role for that scene. I much prefer to write the violent action scenes.

Get in. Get proof. Get out alive. Easy, right?

All Hisato Shibata had ever wanted to be was a police officer, to work his way through the ranks like his father had. Wanted to be known as an officer who upheld the oaths he’d sworn and keep the streets of Tokyo free of men like Tatsuo Ogawa—Shinjuku Ward boss for the Yamashita Organisation. Going undercover had never been a part of his plans, but when his superiors put the assignment in front of him, he dutifully agreed.

But in getting close to Ogawa, Hisato learns some uncomfortable truths about himself. Add in his growing attraction to Ogawa and the two men close to him, getting out alive is the least of his worries.

Competition to win a copy of Deadly Game: Where in Japan is Deadly Game set?