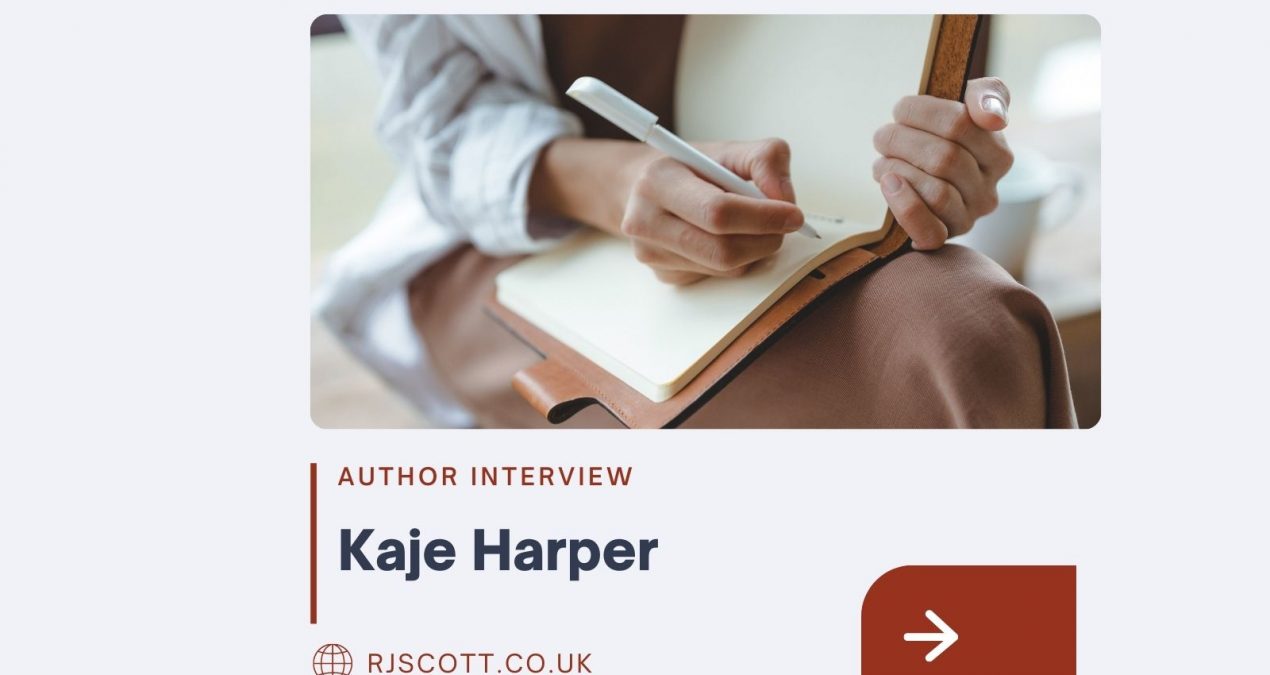 At least one more. Book 4, Trapped by Greed, ends with a solid HFN, but one of the things I've been waiting to do― well, waiting for my subconscious to figure out― is where the familiars like Silas's cat Grim come from, and how they bond with their sorcerers. Expect book 5 to dive much deeper into the fascinating lives and magic of our beloved familiars, while we find out why the demons are making so much trouble lately.

Would you consider a series based on hockey?

Oh, yeah. I'm battling the temptation to write a purely hockey romance right now. I have a talented young hockey player as one of the three main characters in my M/M/M mystery duo Changes Coming Down and Changes Going On. In the second book, Scott's teammates play a bigger part, and there are three secondary characters calling for their stories. I want to write them.

But of course, we also have a real-life hockey player who just came out. I have huge respect for Luke Prokop, coming out as gay while a prospect for the Nashville Predators. And it will be important to see what happens in the next several months. All fingers crossed that Prokop gets the backing he deserves from his league and teammates, and most fans, and that perhaps others may be inspired to follow him. In that shifting landscape, (and with at least 2 other books before it) my hockey romance may wait a little while.

Would you consider a catching-up story with Simon and Paul from Unacceptable Risk? They were around at the finale in Book 6 of Hidden Wolves – Undeniable Bonds – but it would be fun to get a bit more closure for them.

Simon and Paul begin their story in the now-free first book of the series – Unacceptable Risk. And they weave in and out through the rest of the stories, but book 6 is primarily Aaron and Zach's return.

I know I said Undeniable Bonds – Book 6 was going to be the last book in the series, and it wraps up the big picture for my wolves. But a reader brought up a question about what the other guys were doing, while werewolf Alpha Aaron and his mate Zach were off saving the world. And Simon― who likes to talk, and to tease― kept asking me the same question. Nagging. He's a terrible nag. So yes, there will be a novella, Unplanned Coda, coming out in a month or two.

Because Simon would never let anyone neglect his mate Paul, including me.

What’s your process for developing and getting to know your characters?

I'm the very definition of a pantser. Most of my books begin when I hear someone's voice in my head, and I set fingers to keyboard and start writing. The Hidden Wolves began with werewolf Simon muttering “I thought they were going to kill me; guess I was too stubborn to die.”

The Changes stories arose from a challenge to put a hockey player, a cowboy, and a cop in one book. But they came to me as hockey player Scott, sitting in a bar, looking at lonely cowboy Will across the room, with sheriff Casey sitting a bit too close at his side, because he tries to protect Scott even though Scott's bigger and has plenty of his own muscle. And Scott murmuring to Casey, “I like the look of that guy, long and lean and quiet. What d'you think?”

And Necromancer, though it happened first as a tiny online photo flash fiction, was Darien's voice in my ear, wondering if he was going mad, as the ghosts riding him muttered and cried and screamed in his head.

Developing the characters and the story past that first moment happens on the page as I write, often as a surprise to me, occasionally one that makes me say “Crap, I'll have to research that.” A big part of the fun of writing, for me, is listening to the guys as they show me who they are. 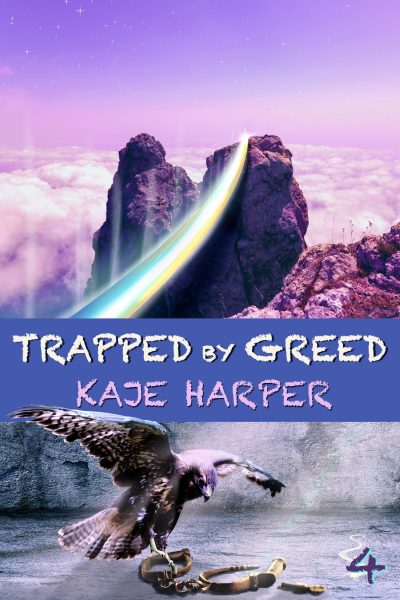 Never anger a necromancer.
Silas Thornwood's worst nightmare has come to life. Darien's familiar Pip is gravely injured, and Darien and Jasper have been kidnapped. Someone ruthless and violent is holding the man Silas loves prisoner, for purposes he doesn't want to imagine. Silas needs help from his friends to locate and rescue Darien. And when he does, those responsible― whether sorcerer, human, or demon― are going to be truly, utterly sorry…
This 4th book in the Necromancer series just released July 29th. Book 1 is a free novella.
#Demons #UsefulMagic #Rescue #HurtComfort #SavedByTheCat

For a chance to win a set of ebook copies of the first 3 stories in the Necromancer series, tell me what kind of magical familiar you'd like to have. My sorcerers have a cat, dog, weasel, parrot, gecko, hawk and more. What would your magical partner look like?

Last chance to get MM Hockey Romance in Kindle Unlimited