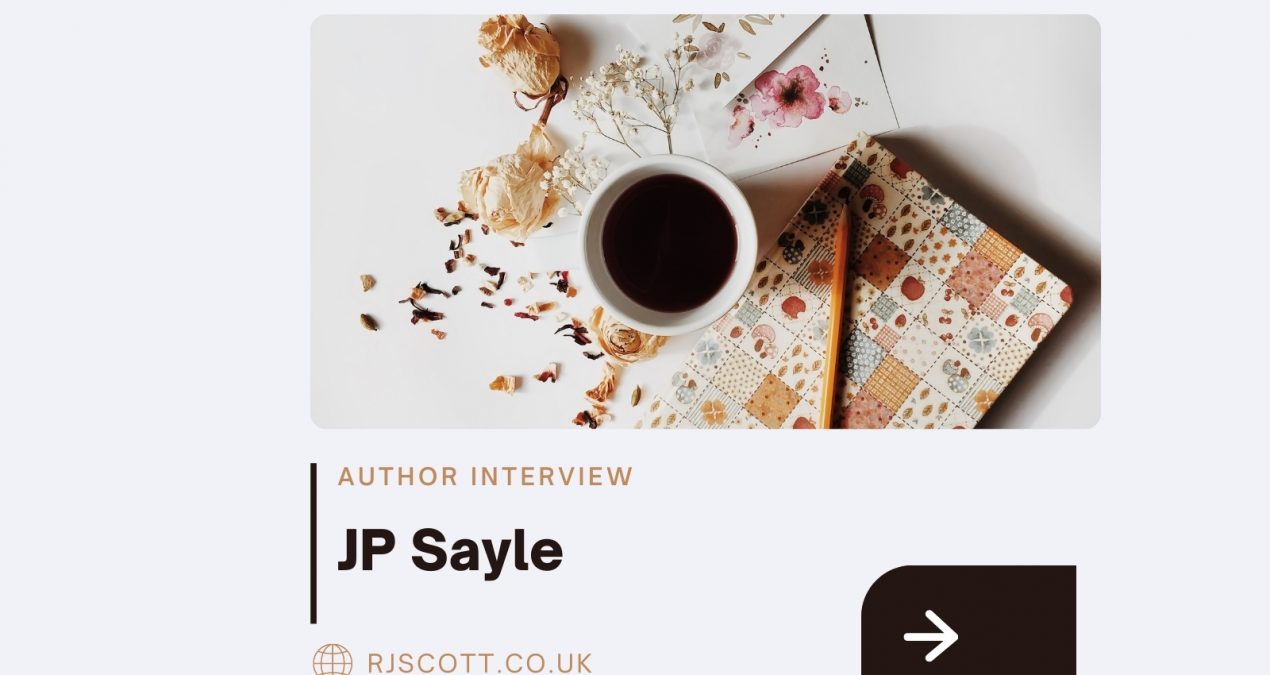 What is something that never fails to make you smile?

My family, particularly my granddaughter Gracie, she’s two going on twenty, she’s a sassy madam who knows her own mind. You simply can not argue with that child. I’ve a broken leg to demonstrate just that fact. Imagine a soft play area and a child at the top of a steep slide that looks like colourful rolls you more bump down rather than slide. Well you do if you haven’t got a two year old clinging to you and refusing to go back the way we came. Let’s just say, I’ll be out of action for a few months. Her offer to kiss my broken leg was priceless.

Who is the funniest character you've ever written? and what book are they from?

The funniest character has to be Agnes, AKA Nanna in the Billionaire’s Playground Series, she appeared in book one Property of a Billionaire with her grandson Charlie (who is one of the main characters), who she drugged with Tramadol with hilarious results. Although not for Griffin who has to come to Charlie and Nanna’s rescue.

Nanna channels her cat who loves to swear while demanding food. I wasn’t sure how she’d fit or even if she’d come back, but she’s appeared in book 1 & 2 and is in the next book, Billionaire’s Muse. Fin the lead character and Nanna are a perfect pair, as he has no filter and is a literal thinker. She continues to get up to her old tricks which never ends well for my boys.

Would you consider a catching up story with Griffin and Charlie?

I’ve most definitely thought about it, as Billionaire’s Playground Series has characters that sit in other series I’ve written, so Charlie and Griffin have made appearances in The Flamingo Bar Series, which actually was where we first get to meet Griffin. I’d love to give Griffin and Charlie a wedding I think they deserve it. And I’m also a sucker for a wedding.

This is tricky for me because my head would like me to write every day. For me some characters just won’t let me switch off and as I have some many in my head and I write in more than one WIP at a time, it’s a real issue stopping. I try to not write on a Saturday and do admin, and I also do ‘sisters who eat cake’ every Saturday afternoon. I post the selections I get to choose from in my group, because I’m good like that 😉 I also (when not in a plaster cast) have my grandbabies one day a week, so it gives me a reason to step away from the computer. Other than actually leaving home and going on holiday, I write all the other days.

What was your inspiration for the Billionaire’s Playground series?

This series started with a premade cover of all things. The moment I saw it I knew I was going to write the story, initially it was supposed to be one book, but as with all my good intentions of writing a standalone (shakes head) I struggle as my side characters always seem to form personalities all by themselves. This is why, book two Reluctant Billionaire came about. On a side note, if your interested Guy, is based around my editor, who is a fabulous man, who wears killer heels. All that being said, I can pretty much get inspiration from anything, a meal, a song, a lyric, a picture, seeing someone do something funny, an experience I have had. There is a scene in Property of a Billionaire in regard to false teeth, and another in Reluctant Billionaire, that actually happened. I’ll say no more in case you want to find out more. You won’t be disappointed if you want proper laugh out loud moments.

Favorite movie: This had to be Sweet Home Alabama as it has the best line in a movie “So I can kiss you anytime I want” big sigh

Favorite book: This is a cruel question, so I’m going with a Nice Guy Series by Kindle Alexander which were the first books to introduce me to MM books

Cats/Dogs: Cats as I’ve a fear of dogs have been bitten twice. Although my elder sister has two dogs and I’m having weekly dog therapy with Quinn and Brody who love me because I feed them cake.

Tea/Coffee: Neither I’m a Pepsi Max girl all the way. Not hot drinks at all for me. And coffee I hate with passion. 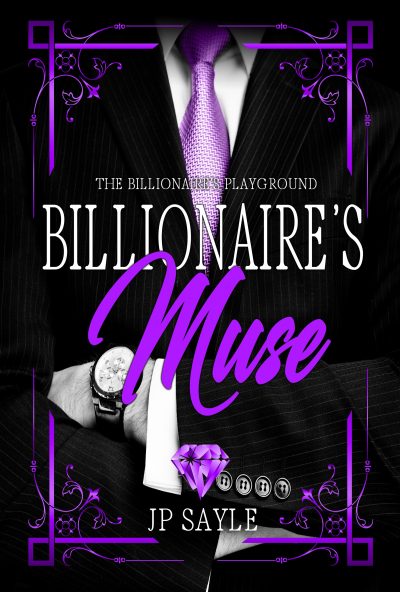 A body resembling a piece of string, no filter and a waffle to word ratio that causes confusion. None of that seems to matter to Marcus. Will he last the distance when it comes to loving Finlo?

When world renowned photographer, Marcus Crestwell, agrees to do a favour for a friend, he thought it would be a boring photoshoot, but it’s anything but. When he meets Agnes, aka Nanna, and Finlo, the laughter that has been missing from his life returns, thanks to the antics of interfering women, and a man who is fast becoming irresistible every time he opens his mouth.

Finlo Denning’s mind is a lot like spaghetti junction, on a good day. He often finds it hard to stop whatever is in there from spilling right out of his mouth. This means people don’t stick around for long. That is until Nanna and Marcus show up. All Finlo has to do now is survive an interfering Nanna with good intentions, to claim Marcus’s love. What could possibly go wrong?

Billionaire’s Muse (book 3) in Billionaire’s Playground series, is a light-hearted gay-romance with a quirky guy, a hot as hell photographer and a Nanna who always knows best.

JP Sayle is creating Books to loose yourself in | Patreon

For the chance to win and ARC of Billionaire’s Muse direct to your kindle, check out my interview questions and tell me, who is Nanna’s grandson?