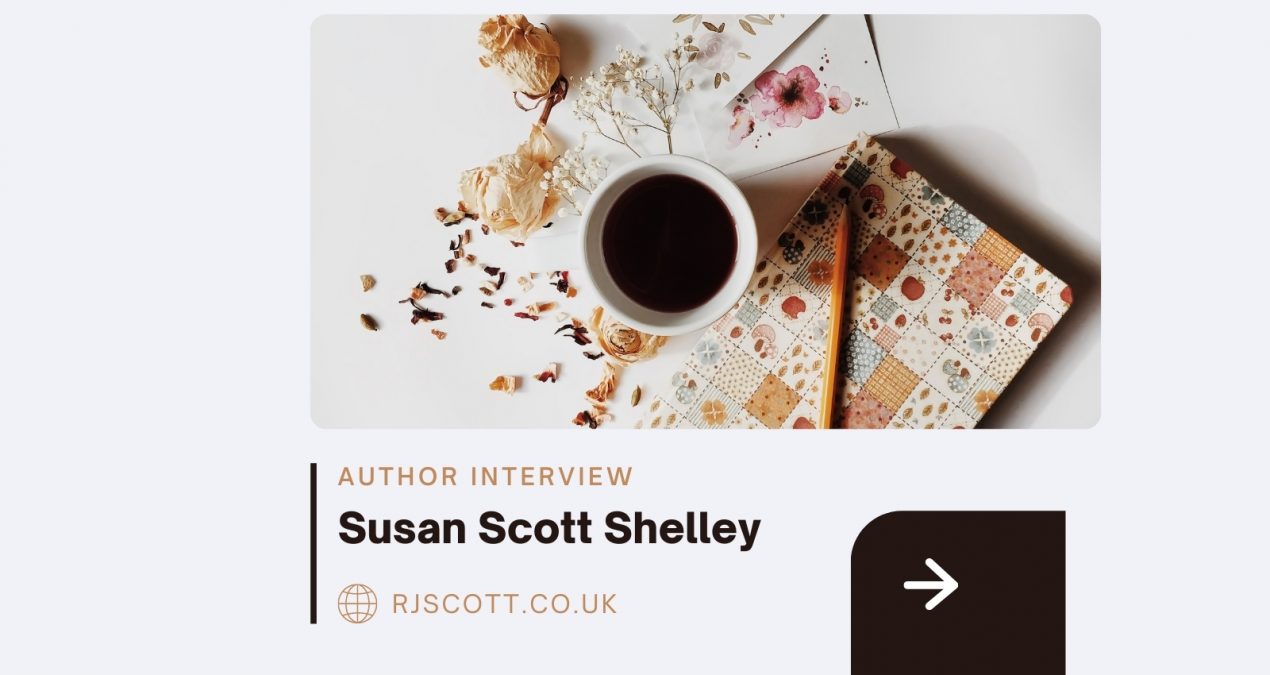 I’m so happy to be here chatting with you! Thank you, RJ, for having me. 🙂

I’m so excited to announce that the three mm hockey romances from my Buffalo Bedlam series—Skating on Chance, Holding on Tight, and Scoring Slater—are now in one collection!

The hockey playoffs (my favorite time of year) are behind us and now, the players are enjoying a well-earned rest, but I can’t wait for the start of the next season. If you feel the same way, then you can spend the summer with Vince and Joseph reconnecting in Skating on Chance, their first holiday together in Holding on Tight, and a teammates & friends to lovers story during hockey season for Slater and Noah in Scoring Slater.

Definitely! I’m actually working on a rec league rugby romance series, co-written with my friend Chantal Mer, right now. The first book will be published in January 2022 with books 2 and 3 following quickly in February and March. It’s so much fun writing in that world! We have a pro hockey romance series started too, set in Philadelphia, where we both live, and in my solo projects, I’ll be returning to my rec league softball team in the Bliss Bakery series (where some of the Buffalo Bedlam heroes make an appearance), and getting my characters in the Falling series involved in some sweaty, competitive fun too, also with the Bedlam boys, as this series also takes place in Buffalo.

What was your inspiration for the Buffalo Bedlam series?

My inspiration came from a few places. First, being that I’ve loved hockey since watching my first game as a kid. The dynamics of the team, the friendships and enemy-ships (not a word, I know, but it should be!), the rivalries, the skill, the physicality. All of it combines into the best sport in the world. Since it’s been something I’ve adored for years and years, when I think about characters and their backgrounds, I always gravitate to sports first. Buffalo, in particular, is where my husband is from, and we were visiting a few years ago, walking around Canalside, seeing the hockey arena, and the idea of the Bedlam came to me. I also tie in Philly, my hometown, with two of the Bedlam players. With this series, I wanted to show the dynamic of having brothers on the same team, people who came from storied hockey families, guys who scraped and fought their way here, how playing together bonds a team, and how teammates always will have each other’s backs on and off the ice.

Who is your favorite character to write?

My current favorite is a character named Greer, who is part of the rec league rugby romance series. Greer is fabulous, fun, energetic, and loves the idea of being in love. He’s always on the lookout for his possible perfect match. He’s also insightful and caring, an actor, a teacher, and a fierce friend. He’s so vibrant, and is finding his way onto the page so often in the other books in the series. His story is the fourth in the series, and I hope readers will love him as much as Chantal and I do. 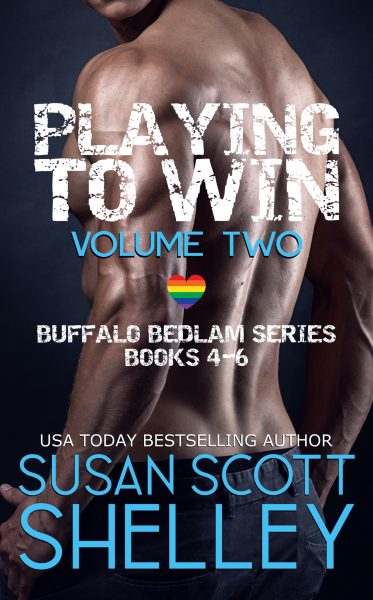 Love goes on a power play

They work hard and play harder… Playing to Win, Volume Two contains books four through six in the Buffalo Bedlam series: Skating on Chance, Holding on Tight, and Scoring Slater.

Skating on Chance: A hockey defenseman gets a second chance at love with the one man he can't make himself forget, but will their shot be a game-winner, or ring hollow off the post?

Holding on Tight: With the overwhelming pressure to have the perfect Christmas, will their first holiday together be their last?

Scoring Slater: Will a bachelor auction convince two mutually pining best friends and teammates to place a bid on love?

One thing the Buffalo Bedlam doesn’t have is a mascot. I’m from Philly, and we have fantastic mascots for pro sports teams here: Gritty (the Flyers), Swoop (the Eagles), the Phanatic (the Phillies), and Franklin (the 76ers). What type of mascot would be good for my Bedlam boys? Comment for a chance to win a digital copy of the Playing to Win, volume two box set.

Have You Read? – Boy Banned