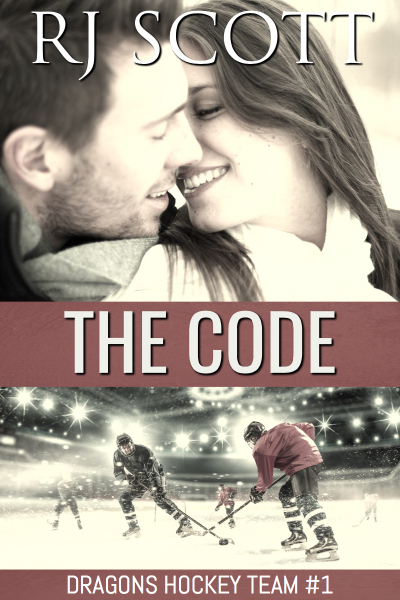 Loving his best friend's sister goes against every code he knows, but one kiss is all it takes. 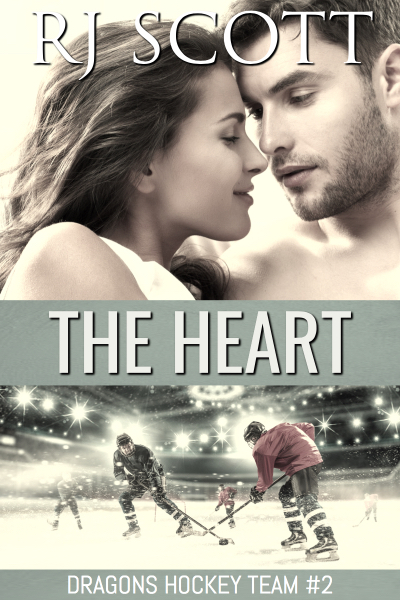 When the captain carries the weight of the team on his shoulders, finding love seems an impossible goal. That is until he meets sexy rookie firefighter, Jo.

Alexandre ‘Simba’ Simard, captain of the Ice Dragons hockey team, didn’t intend on rescuing a family from a burning car. Doing what anyone else in his place would’ve done doesn’t make him a hero. Now the press is hounding him, the Russians on his team are at war, the Dragons are losing games, and this year is turning out to be the season from hell. Getting his team to the playoffs is his priority; falling in love isn’t even a footnote on his to-do list.

Jo Glievens never meant to fall in love with a hockey player. Somehow, though, Alex finds a way to break down her defenses.

Someone is planting bombs and destroying lives, and the criminal's actions hit way too close to home when it seems the Dragons hockey team is the target. 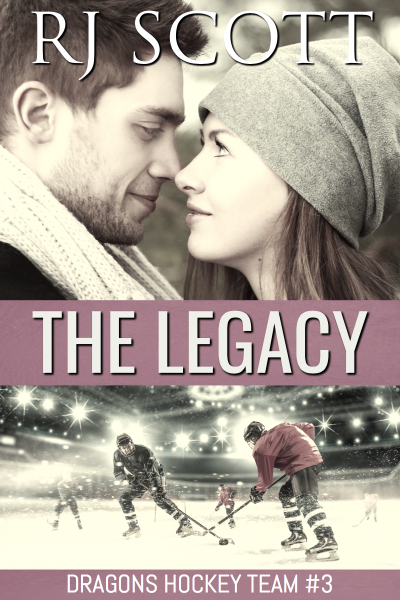