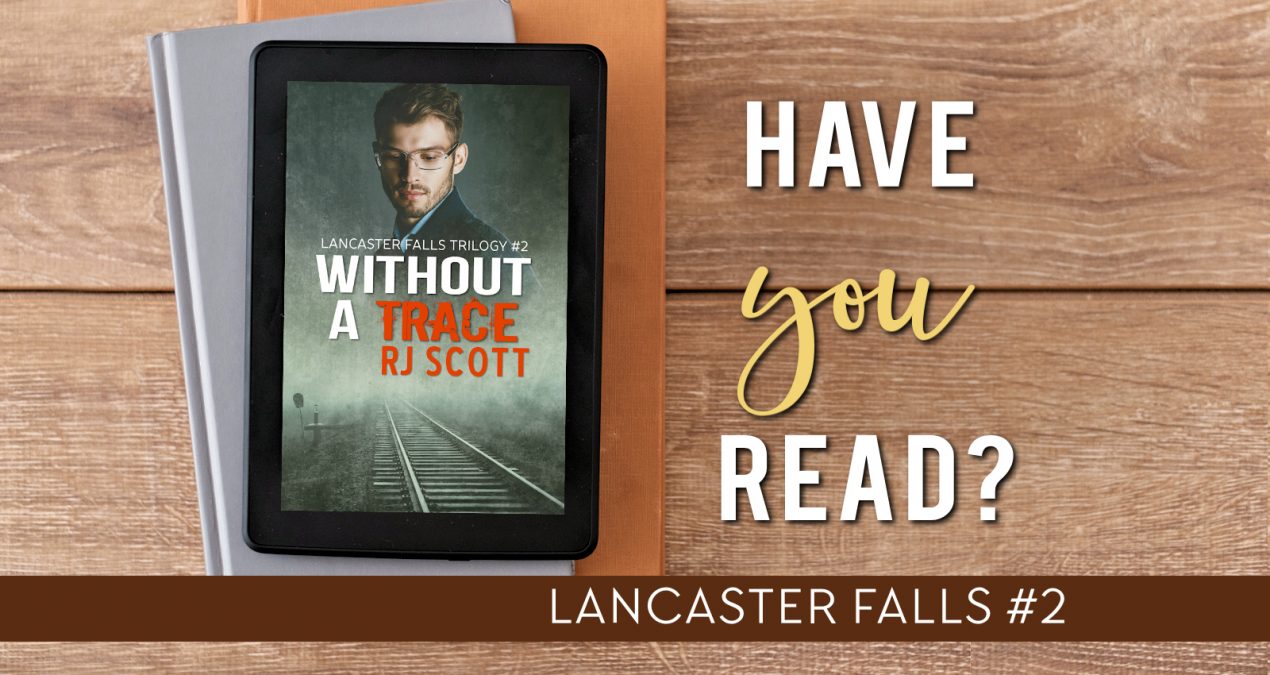 Have you read? – Without A Trace (Lancaster Falls 2)

“I was totally captivated and enthralled throughout. So much, so, I couldn't set this story down, not even for one minute.”

“A fast pace, and wonderful story.”

I know there’s a murder but…