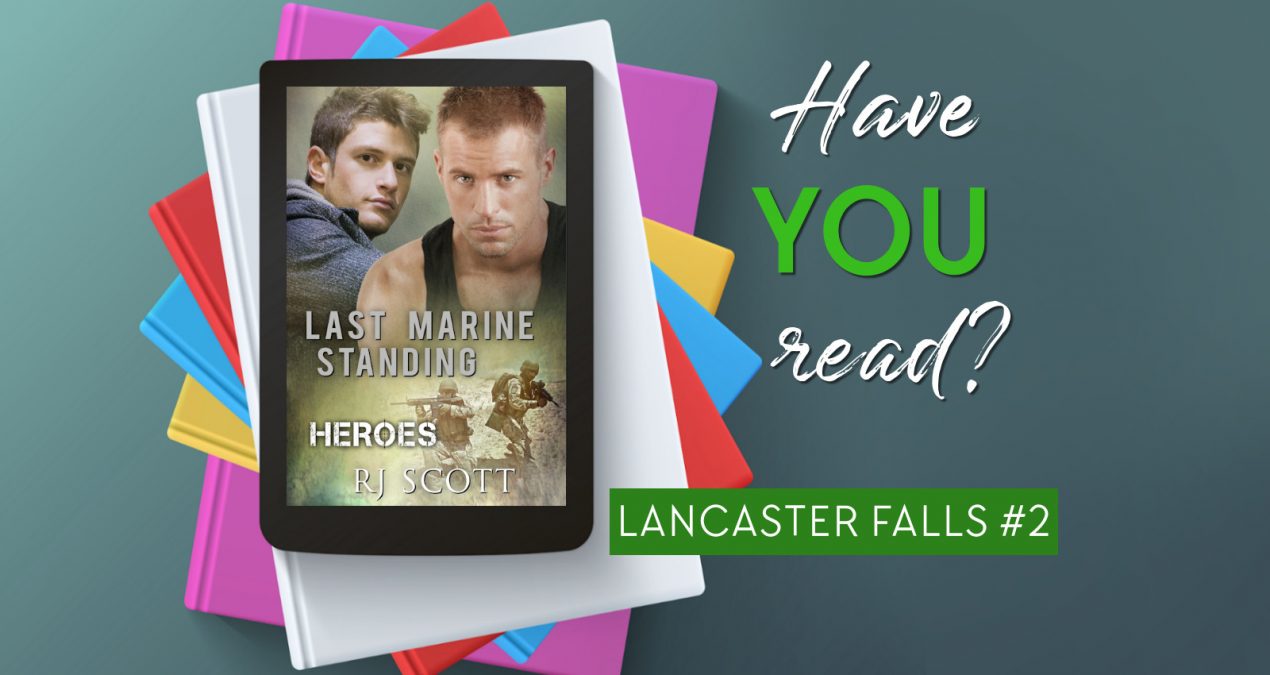 “This is a really good, fast paced, exciting and dramatic novel, with a very hot romance thrown in for good measure…The intrigue, the restoring of relationships, the building of new ones, and the potential for more makes for compelling reading – and a rather wonderful ending.”

“I really loved Sam and Mac. Individually, really stand-up, good guys. Together, dynamite. The chemistry was hot, but their developing relationship was solid, grounded, and sweet. These MCs were truly like-able, and their mutual respect was apparent in their interactions with each other…Overall, the story was action packed, and the appealing MCs made it a pleasurable journey from beginning to end.”

“Just when you thought RJ couldn't outdo herself, she just did. An absolutely stunning read, that captures you from the start.”