“Grab this beautiful book and fall in love with this story that shows how two people learn how to move forward and trust in each other when they've felt pain at the hands of someone they loved and trusted in the past! An absolutely excellent read!”

“Read in one sitting as I could not have put it down, this is a lovely book which I plan on rereading when I need a comfortable friend to hand.”

“Such a great story…the hotness of scenes, the compassion, fear, final comeuppance all VERY satisfactory. Looking forward to the next one.” 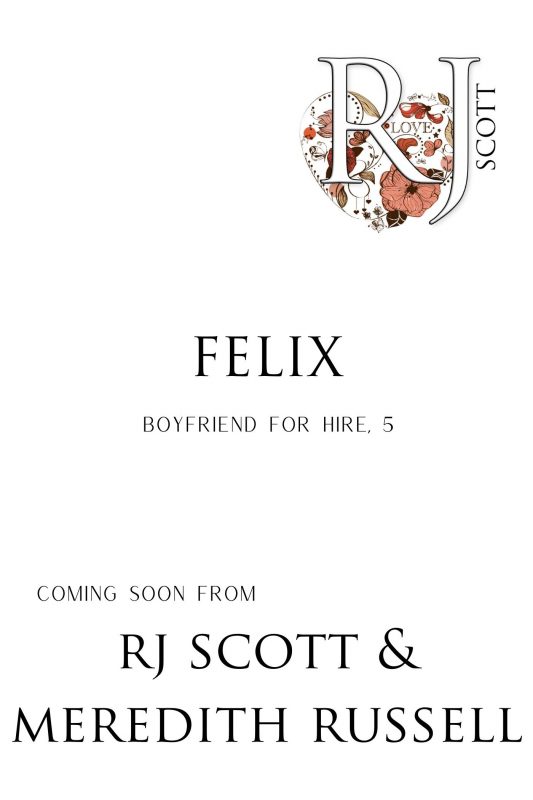