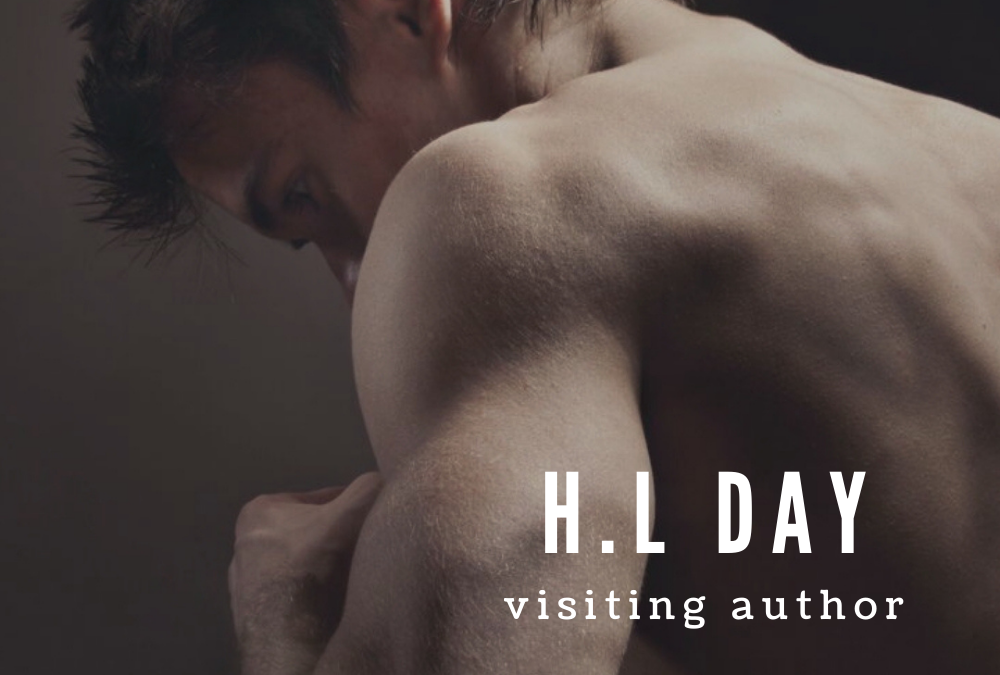 by Rachel Maybury
2110 views
No Comments
0

Why write an anti-hero?

Good question, she says even though she asked it of herself. I think the easiest way to explain it is to use a TV show analogy. I recently came late to watching all the DC TV shows, and when I say all, I mean ALL, because I’m one of those OCD people who has to watch TV shows in order, so starting to watch Arrow meant I also had to watch The Flash… and Legends of Tomorrow… and SuperGirl (alright I confess I could never get into SuperGirl) but the rest I did watch.

Would I have watched them if they didn’t have crossovers with Arrow? Probably not, but I loved Arrow, and I loved it all the more for the fact that the main character was far more morally dubious than your everyday hero and basically went around killing people for at least the first 2 or 3 series before he reined himself in somewhat, because you know a character has to grow in some way. Of course it helped that Stephen Amell (who played him) was hot with a capital H and seemed to have it in his contract that he had to do bare-chested chin ups at least once an episode. It did become somewhat of a running joke in the series.

Anyway, I digress slightly, my point is that I found a flawed hero far more fascinating, so although, X in my book Exposed wasn’t actually influenced by The Arrow, when I asked myself the question of how he became the way he was when I wrote him, it should have been obvious really that that’s the kind of character I prefer to write. Other people might love the clean-cut goody-two-shoes Flash, but give me the brooding anti-hero who would rather scowl than smile any day. What can I say, I’ve always loved a bad boy.

If that’s your type of hero too, you should definitely check out my new release Exposed. X does have his redeeming features though, including the fact that he’s basically a teddy bear when it comes to Tate. But if you want something done, he’s definitely your man. And if you’ve never watched Arrow and you haven’t got a clue what I’ve been talking about, then maybe you should give it a try anyway. And if you enjoy it, THEN watch Arrow.

Sometimes salvation comes from the most unlikely hero.

When Tate Gillespie is marked for death for a crime he didn’t commit, his life crumbles. In a world where ‘justice’ is meted out by a relentless military force, he’s going to need more than a mythical guardian angel. His life down to seconds, he’s saved by the mysterious X, a knife-wielding man he's never even met before. But who is X? Is he the man who threatens and kills without a second thought? Or the strangely gentle man who only seems to act that way around Tate?

X is a shadow. A wraith. A man who flits through the city virtually unseen. He’s got no time for people when knives are far more reliable. X does have one weakness though—the man he's been keeping safe for years who doesn't even know it. He'd burn the whole world to keep him alive. But what he won't do is stake his claim. Tate’s not his and he needs to remember that, no matter how close they might become.

With the military in hot pursuit, they’re going to need to rely on X’s skills to keep them both alive. Tate’s feelings are growing with every hour they spend together, but X is a tough nut to crack. Can two people from very different backgrounds really find common ground? Or will one of the many perils they face throughout their long journey drive them apart?

It’s all about survival. Not love. Isn’t it?

Exposed is a 132k action/adventure story featuring two men who couldn’t be more opposite. 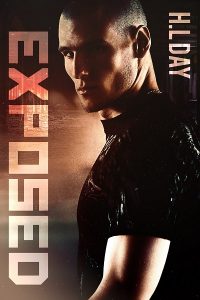 H.L Day juggles teaching and writing. As an avid reader, she decided to give writing a go one day and the rest is History. Her superpower is most definitely procrastination. Every now and again, she musters enough self-discipline to actually get some words onto paper—sometimes they even make sense and are in the right order. She enjoys writing far too many different sub genres to stick to one thing so writes everything from rom-coms to post-apocalyptic sci-fi. 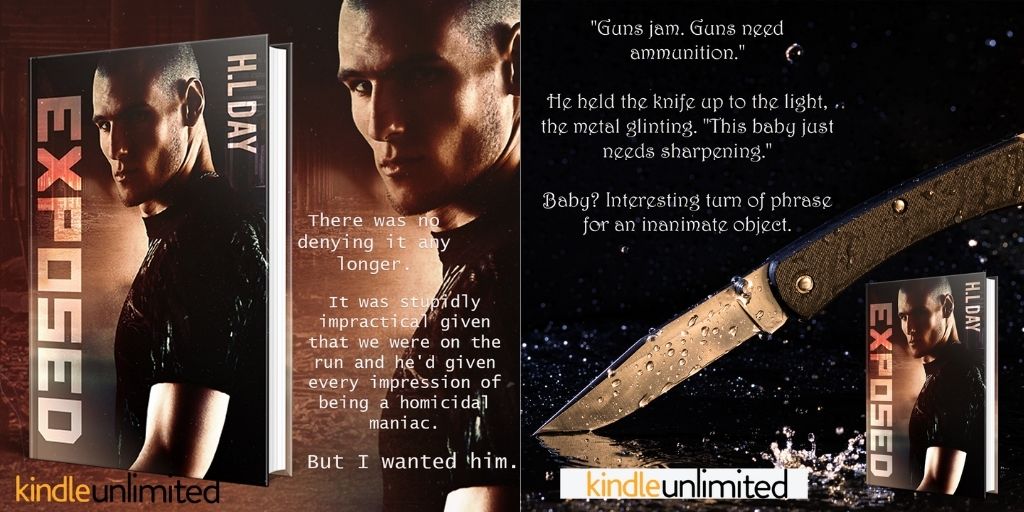