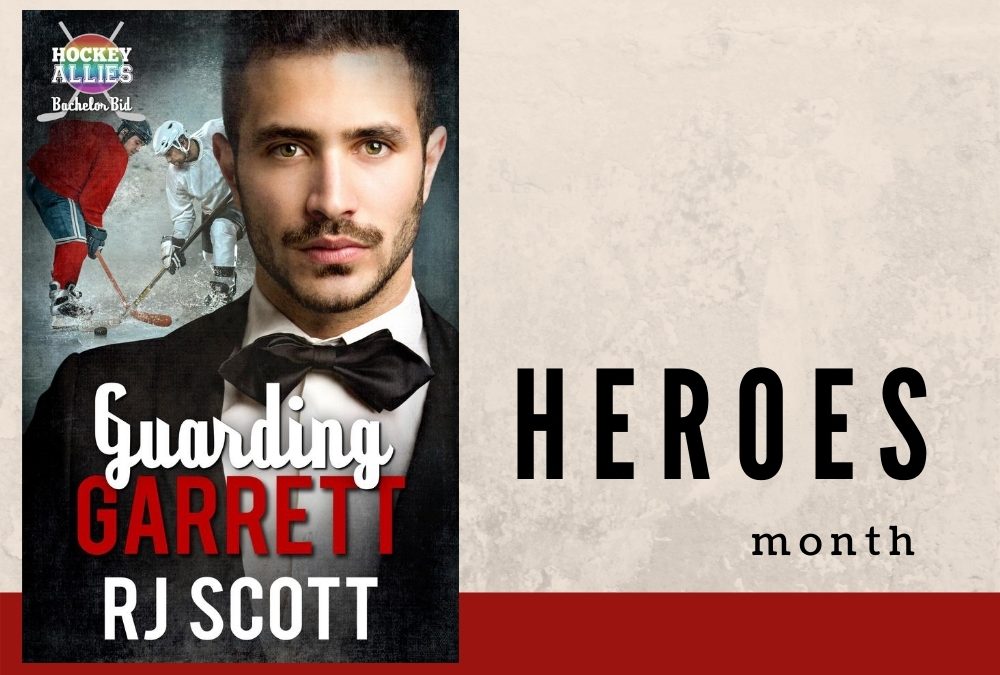 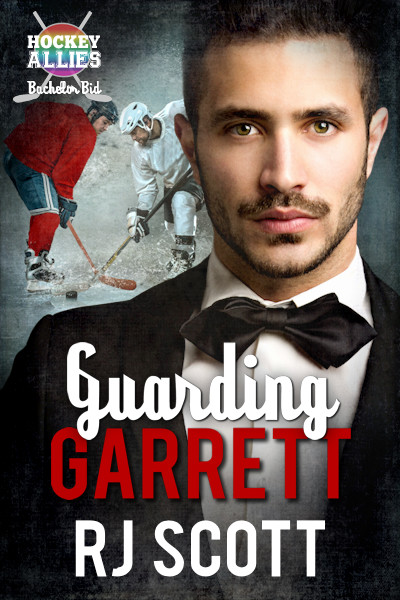 “Hooly! There’s something been left here for you,” the tall skinny barman, Emmet, called over, waving a box and dropping it on the bar.

I crawled over a couple of the guys who’d blocked me in, then ambled toward the bar, still smiling over the stupid hippo meme. I dropped onto a stool and ordered another round of the lite beers for everyone, plus the juice for Coach.

“No idea.” He shrugged and went back to what he was doing.

I pulled the small box toward me, and other than my name on the label, there was no indication of who the box was from, and I steeled myself for another Loki prank. The first of the beers appeared on a tray as I peeled back the tape holding the box together, and lifted the lid, then gagged. What remained of a dead bird was inside the box, brightly colored blue and green feathers, guts and blood and beak and eyes, it was a mess of maggots and gross. I immediately replaced the lid.

“You okay?” Emmet frowned at me over the tray of beers.

“You don’t know who left this here?”

He shook his head. “Nah, I expect Judy took it in before I got on shift, just saw it there with your name on it. What is it, because you look like shit??”

“It’s all on your tab anyway.” He winked at me.

I shook my head. Coach always implied he was treating the team, but in the end, it was us who funded our birthday drinks.

“Not an issue when you’re earning millions,” he’d grouched at me the first year I’d commented about it. I didn’t like to point out I’d been on a rookie contract back then, anyway, the six million a year contract I had now could safely cover some beers. I took the full tray over, then went back for the box, placing it in front of me in the hope that one of the team would look at me a certain way and own up to this gag, which wasn’t that funny.

“Fess up,” I encouraged with a grin. There had to be a reason why this prank involved a dead bird. Was it a comment on my golfing skills which were pretty shit? People were talking among themselves about hockey, Netflix, girlfriends, but not a single person caught my eye, or seemed off in any way. “Did you send this?” I expected Loki to grin at me, but he shook his head, and no one else seemed ready to own up.

“What was it?” Coach asked after a while, and I caught his gaze steadily. Maybe Coach had sent it given our heated debate last weekend over the Calgary game. I’d had a nasty collision with a Calgary winger, which had left us both bleeding, him from a cut on his jaw, and me from one over my eye, which was only just healing. I’d been given the penalty, and yeah, it had been an accident, but he was pissed because I could have been hurt worse and lost playing time.

Since when did blood stop a game? Only if it was an artery, and there was death on the horizon.

“It’s gross,” I admitted, and some of those closest to me turned at my tone, and glanced at me strangely.

“What is it?” Coach prompted.

“A dead bird.” I waited for a confession that it was all a prank. Nothing. Not a word from anyone.

“A dead what did you say?” Loki asked from right down the end of the table near the newbies.

“What the fuck?” he commented and pulled a face.

My thoughts exactly. I picked up the box and slid it under the table. Then all I could think was that I might kick it, and I didn’t want that shit all over the floor. My head didn’t feel right anyway after inhaling the scents of that bath bomb and now the mess of decaying bird. I needed some air, so I went outside.

I held my breath, opened the garbage can in the alley next to The Lair, then threw in the box and the bird. After that, I had to tilt my head back, checking out the night sky and clearing my lungs.

“This face needs fixing,” a grumble of voice called from behind me, and I turned to see what was happening, a gloved hand coming up covering my mouth, another gripping my throat, and a heavy weight pushing me back against the wall so hard my teeth rattled. “Fuck you, pretty boy,” he snapped again, and pulled the hand back, formed a fist, and hit me on the side of the head, then again, kicking me as I stumbled to my knees.

“Maggots will eat you when you’re buried face down in the dirt!” The low growl of a voice washed over me, the scent of flowers, and then one more kick, this time to the side of my head, and I hit the ground hard.

And then there was nothing.

A hardworking, competitive, and skilled hockey player, Garrett is the cornerstone of the Burlington Dragons hockey team and one of the league’s most popular playmakers. Blessed with a face that delivers millions in endorsements, he has a legion of fans, and a future so bright that he is the envy of many.

When his internet fame puts him in danger, and a stalker threatens his life, the team hires Jason, a quiet but deadly former marine, to protect him. Danger is always close, but forced proximity means sparks fly, attraction burns, and somehow, resentment turns to love.

When Garrett’s stalker ups their game at a charity bachelor auction, there is a real chance it could mean the end for Garrett, but Jason refuses to leave his side whatever the risk.

These two stubborn men will have to fight to walk away from this alive, but their newfound love is worth every sacrifice.

An Affair To Remember