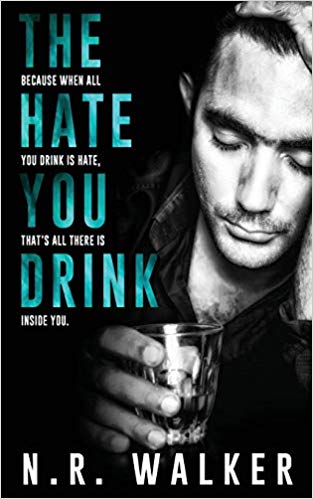 by Rachel Maybury
384 views
No Comments
0

I have so much love for this book

Another stunning NR Walker book. I loved the characters and was swept away in their story. Recommended

“Because when all you drink is hate, that's all there is inside you.”

Erik Keston, son of the Keston Real Estate empire, knows what it takes to be successful. Despite his inherent wealth, he holds his own. He works hard, he's grounded, he's brilliant. He's also secretly in love with his best friend.

Monroe Wellman lost his parents three years ago and never grieved, never recovered. Inheriting the family company and wealth means nothing, and his spiral of self-destruction is widespread and spectacular. Dubbed Sydney's bad boy, he spends more days drunk than sober, and the only person who's stuck by him through it all is his best mate.

But when Monroe hits rock bottom, Erik gives him an ultimatum, and his entire world comes to a grinding halt. But it's when the haze is lifted that Monroe can truly see what he's been searching for was never in the bottom of a bottle. It's been by his side all along. 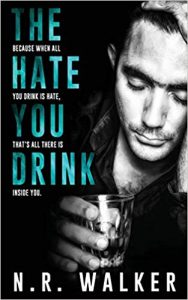