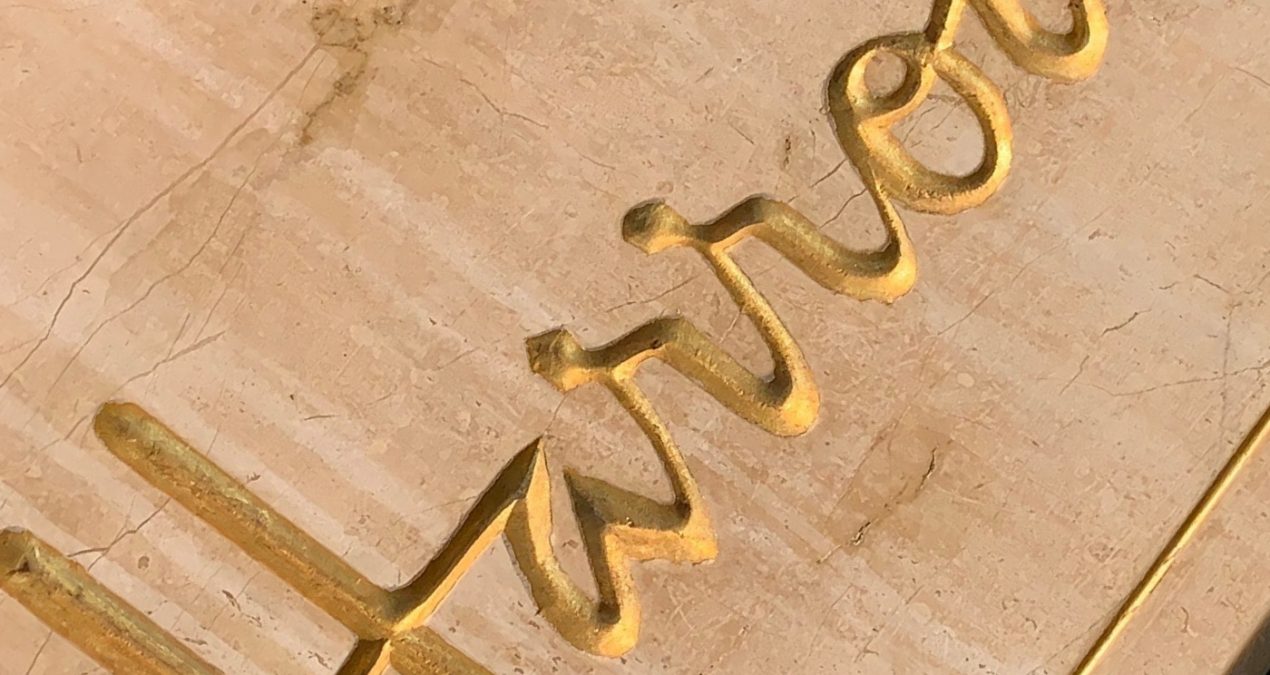 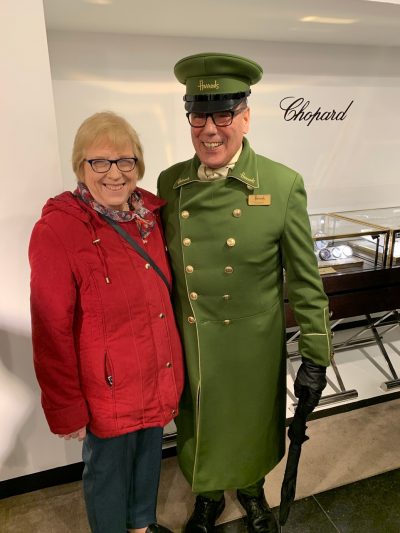 Let's go to Harrods for mum's birthday, we said.

Get afternoon tea on the 21st December in the Georgian Lounge, we said.

Get a taxi from Euston to drop us at the door, and then it's not like we'll have trouble getting across London… we said that too.

Easy? LOL, nope. But wow, Harrods is amazing. Packed, but amazing. I remember trips to the grand lady of London when I was younger – the toy department used to be huge, or at least it seemed like that to *little-me*. Now it's smaller, and a lot less colorful jumble and instead, way more pristine sections with carefully laid out themed areas. The lego area, the barbie area, and what promised to be a *magical Harry Potter wizarding world* (less magical than we expected, but still so cool!)

We had an amazing afternoon tea in the Georgian Room, and rummaged around the food hall which was SO busy – still, there was so much gorgeous food to look at!

Did you know that – On an average day, approximately 100,000 people come to shop at Harrods? On peak days, especially during the Christmas season, this number can jump up to 300,000. Yep, we were there right on the busiest Christmas rush day LOL

Some interesting bits and pieces I found out on the web:

The Great Exhibition – Harrods' famous Knightsbridge location is largely thanks to the Great Exhibition of 1851 in Hyde Park. Charles Henry Harrod ran a drapery and haberdashery business in Borough High Street 1824-1831. In 1832 he established a grocery business at Upper Whitecross Street in Clerkenwell. However, in 1849, he took over a shop on the site of the current Harrods, as he wanted to capitalize on trade provided by the 1851 Great Exhibition in nearby Hyde Park.

Winnie the Pooh – the original teddy was bought from Harrods in 1921!

All lit up – 12,000 lights with as many as 300 light bulbs needing to be replaced every day. Mohamed Al-Fayed once the owner of the Harrods turned the lights off as a mark of respect when his son Dodi and Princess Diana died in a car crash in 1997.

Water – Harrods also supplies its own water, it has three wells. 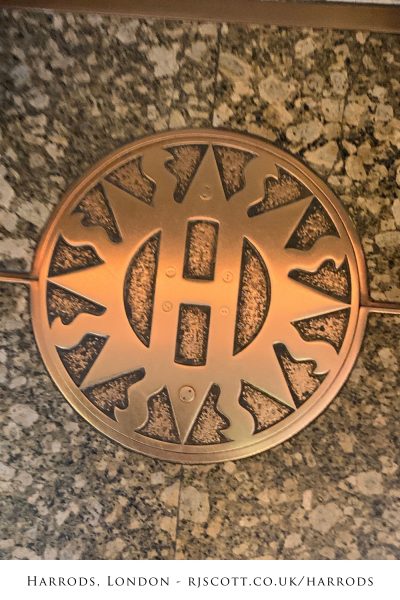 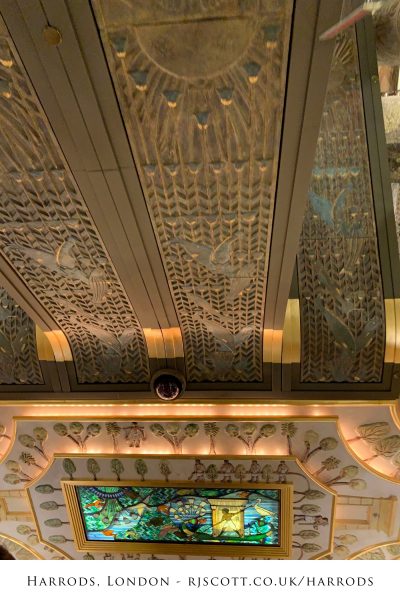 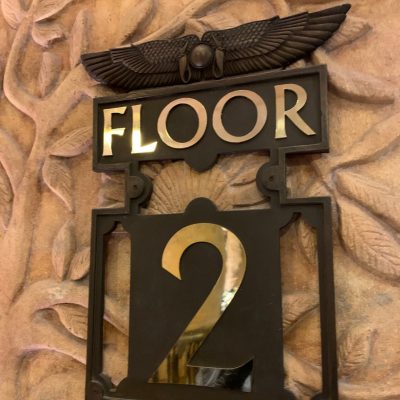 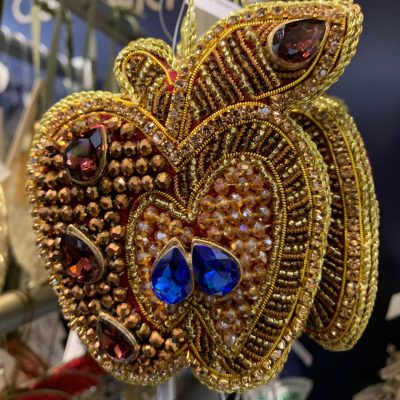 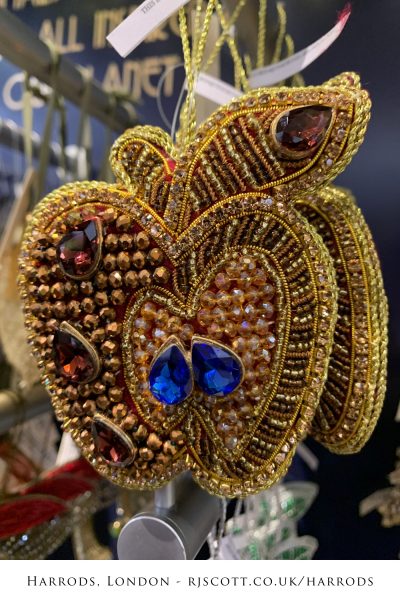 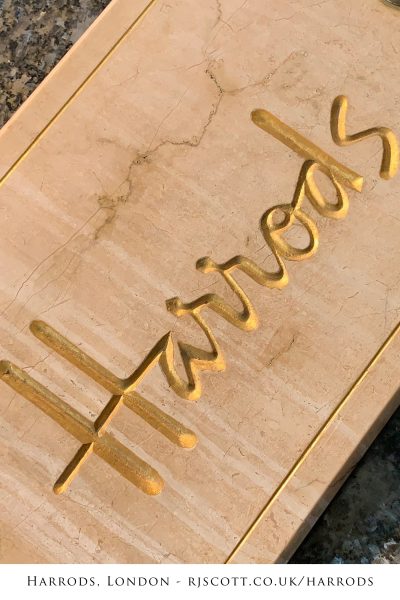 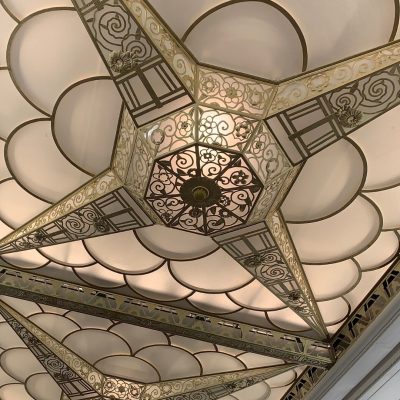 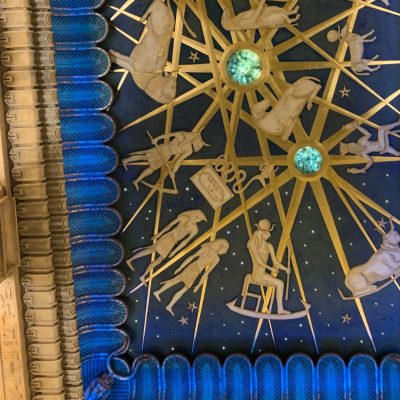 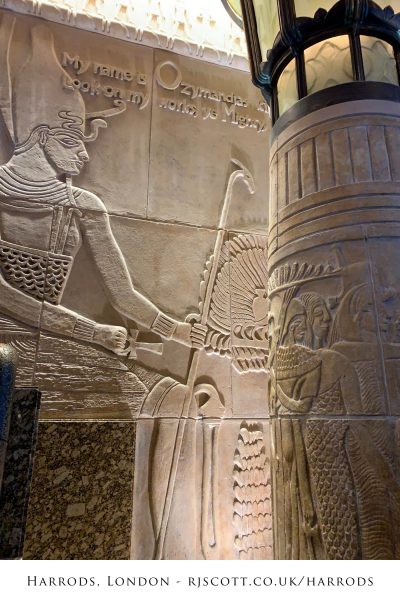 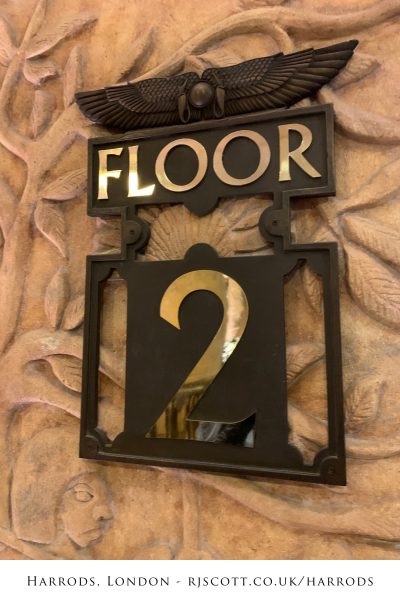 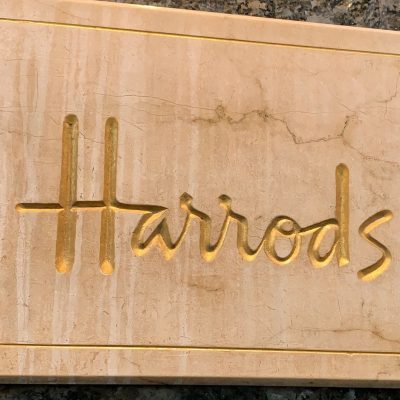 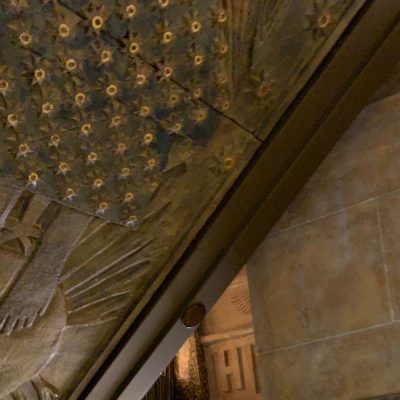 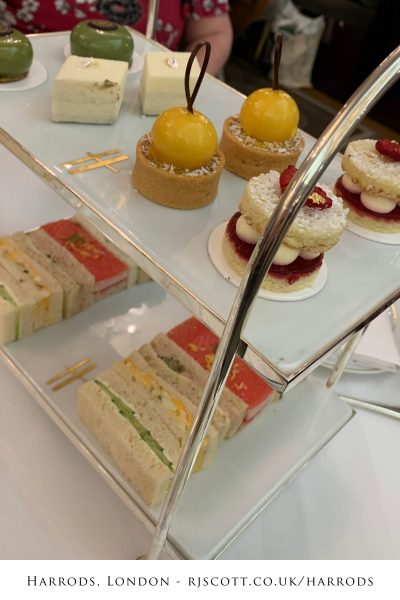 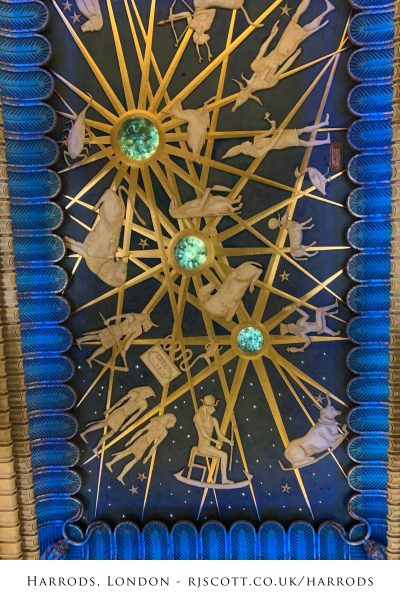 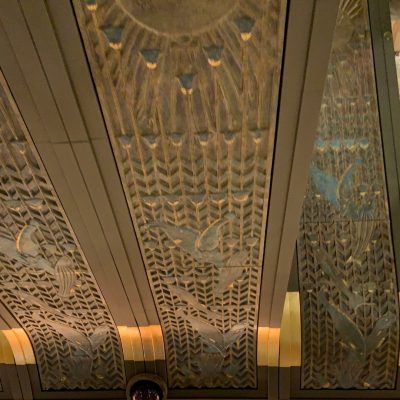 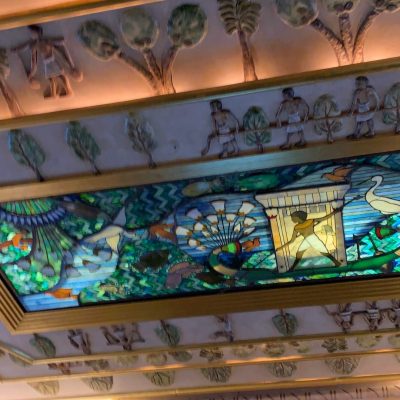 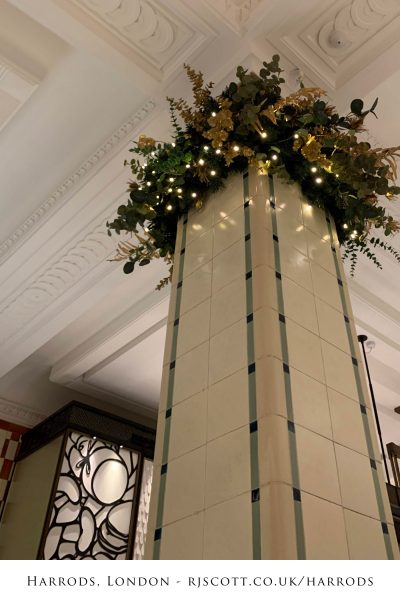 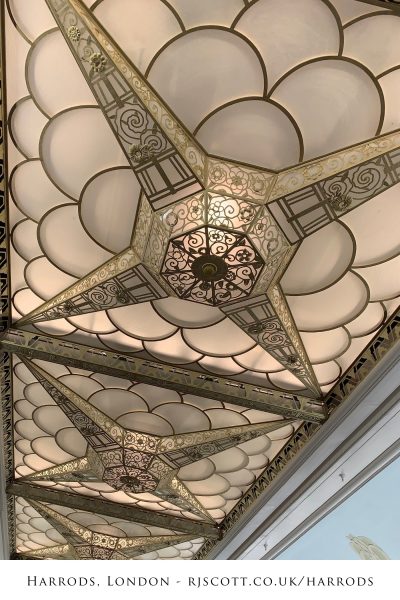 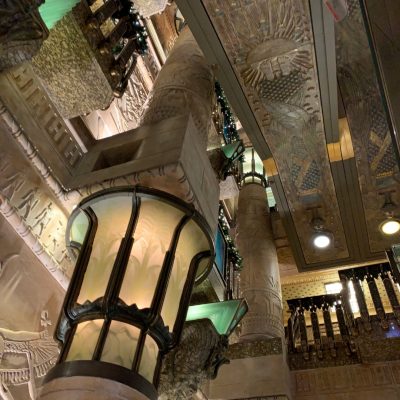 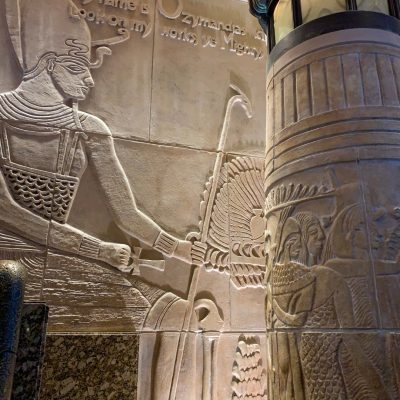 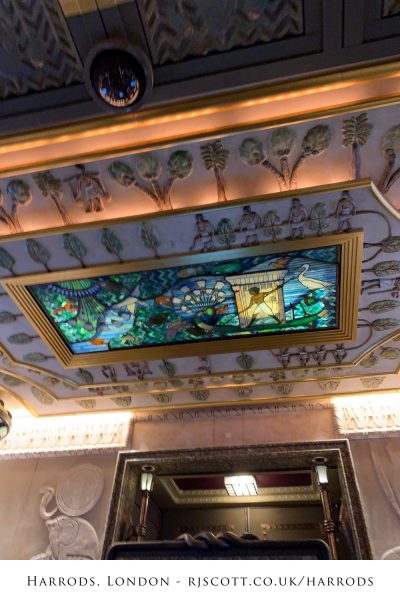 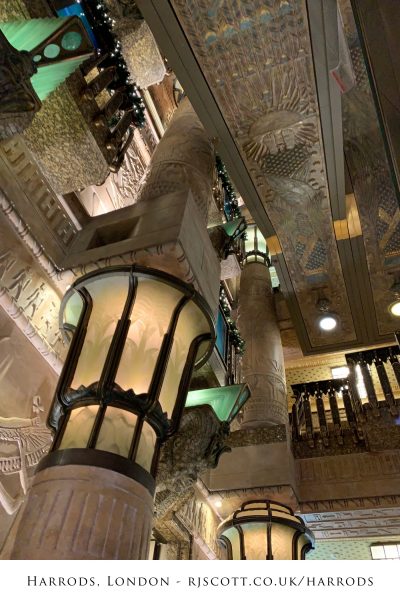 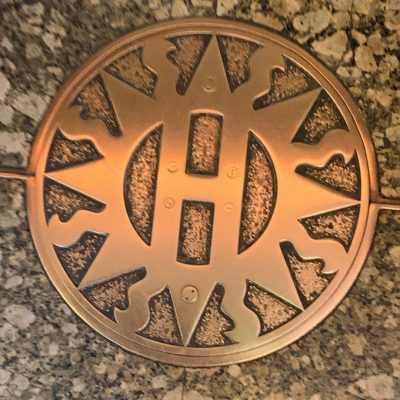 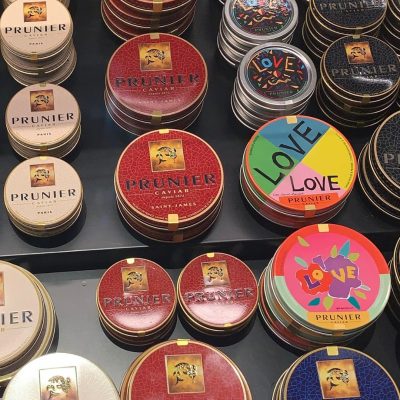 Things I want to see in Rome – RJ