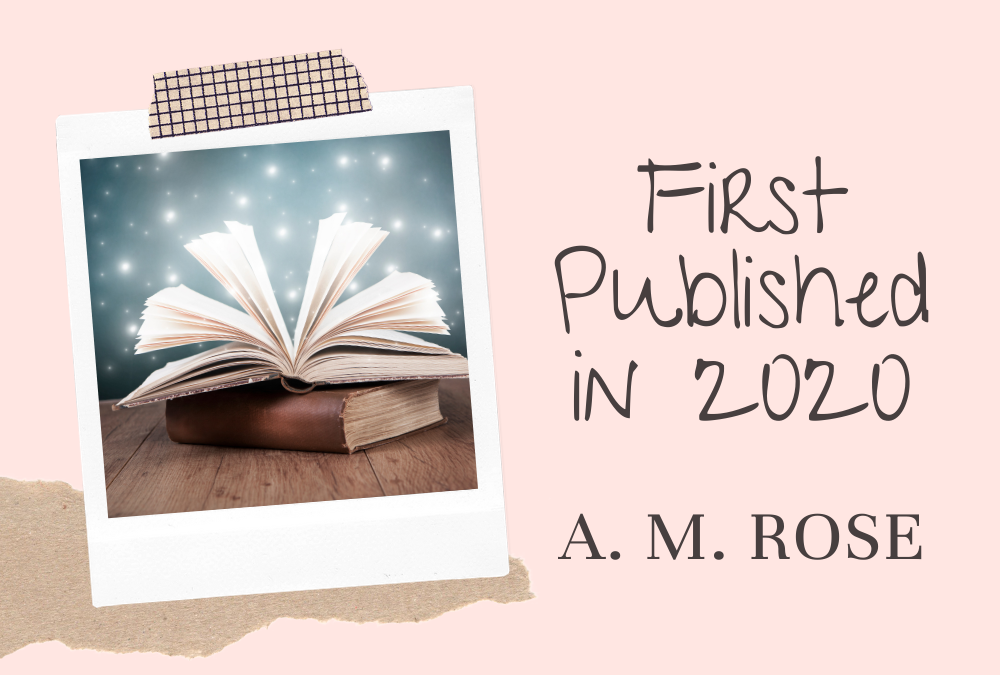 by Rachel Maybury
1918 views
No Comments
0

When A Dream Becomes Reality

When we first met years ago, we always discussed writing and publishing a book together. It was one of those fun “what if” scenarios but one we would spend hours on. We’d be making up storylines, naming characters and discussing fake celebrity status for shits and giggles. We never thought it would come true. With the two of us living in different countries, working full time and life happening it felt impossible.

But then a story about two wolf shifters came to mind and grew roots and before we knew it, we had the whole thing in our minds and it felt…wrong somehow not to try and write it. It felt like we’d be letting these lovely characters down.

So, we sat down, we wrote and we dreamed.

And the more we wrote the less of a “what if” it all felt and it turned into more of a “oh my god this is really happening”!
Over a year after starting it, here we are, with our very own precious book child seeing the light of day. And we couldn’t be prouder.

We can now call ourselves writers, we know it can be done even with life getting in the way and we’re working on new projects. We’re excited for what’s coming next!

Reed
He never owned anything. His life was controlled, his wolf was stifled, and his rank was a means to an end for his family. He was never loved. He was never asked what he wanted. So when the opportunity arises for him to finally make his own choice and help someone, he’ll do it. No matter how much it hurts him.

Jaxon
He just wanted what was rightfully his. His family was gone, his home was taken away from him, and his people risked their lives to support him. So when he’s offered help by someone he should hate, there is no other choice but to accept. Even if it threatens everything he’s ever believed.

**This book is a standalone, shifter romance with grown up content and a HEA. 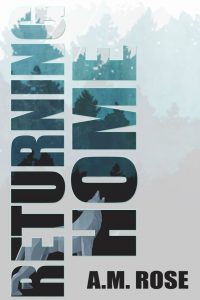 A. M. Rose is a pseudonym that hides two very nerdy personas. They met 7 years ago fangirling over fictional characters someone else created and thought…why not try and create some of our own. They live in different countries but that doesn’t stop them from being best friends, sisters, accomplices and more than likely, each other’s alibis (should anyone ever need one…they’re very much anti-crime…mostly). They enjoy fantasy, sci-fi, good books, music, traveling, dogs and planning new books that’ll take them ages to actually write. They’re master procrastinators, lovers of dad jokes and puns (well one of them is, the other one just suffers in silent resignation), and sarcastic to boot. And they’re really glad you decided to pick up their book and spend some time in their world.