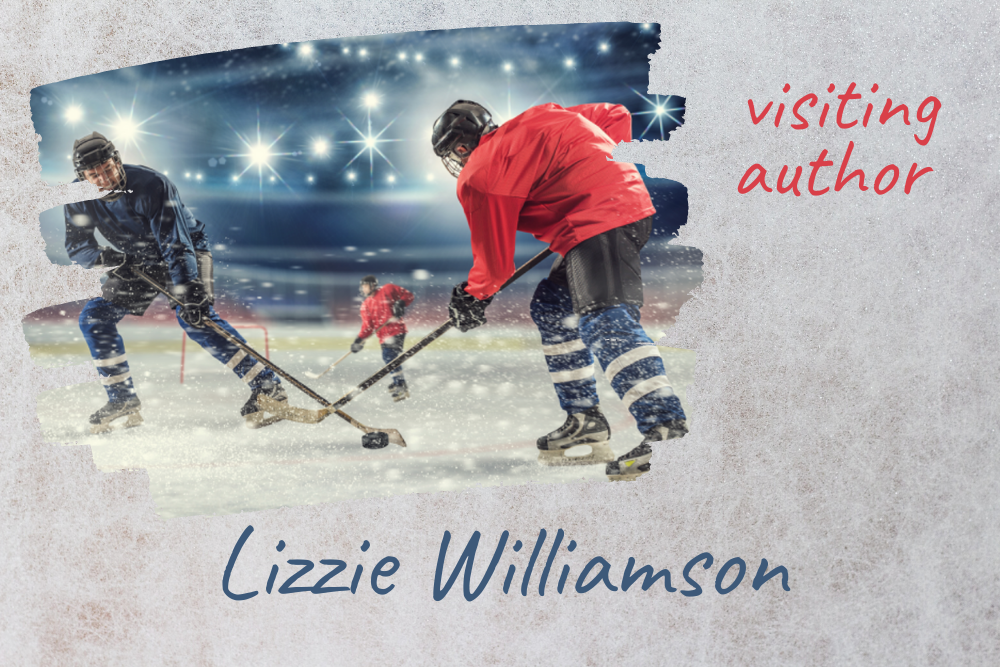 by Rachel Maybury
2473 views
No Comments
0

I'm Lizzie, and some of my very first memories, growing up outside of Boston (Massachusetts, United States) were watching Bruins hockey. Ray Bourque was an instant favorite. While other young girls had posters of the latest heart-throbs on their walls, I had Ray. Combine a love of hockey with a love of writing, and you have all the makings for a sports romance writer. I write both MF and MM and read both as well.

When your world is unraveling at the seams — can love find a way to conquer all?

Jesse Mitchell was a professional motorcycle (MotoGP) rider until an on-track accident nearly took his life. He moves to Uppsala, Sweden, to rehab, but his frustration over his predicament threatens to consume him. As time creeps forward, Jesse realizes mistakes of the past can't ever be fully erased.

When his neighbor Hugo Magnusson, captain and star defenseman for the HC Uppsala Dragons, comes to Jesse's aid after a fall, the gentle giant offers to take him in to assist with his rehab. Despite Hugo's care and attention, Jesse spirals deeper, firmly barricading his anguish — and his heart — behind steel walls.

But when a figure from Jesse's past starts causing trouble again, how much further can Jesse fall? Be afraid of the Breakaway — only the strongest survive. 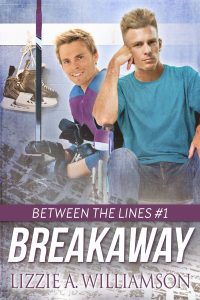