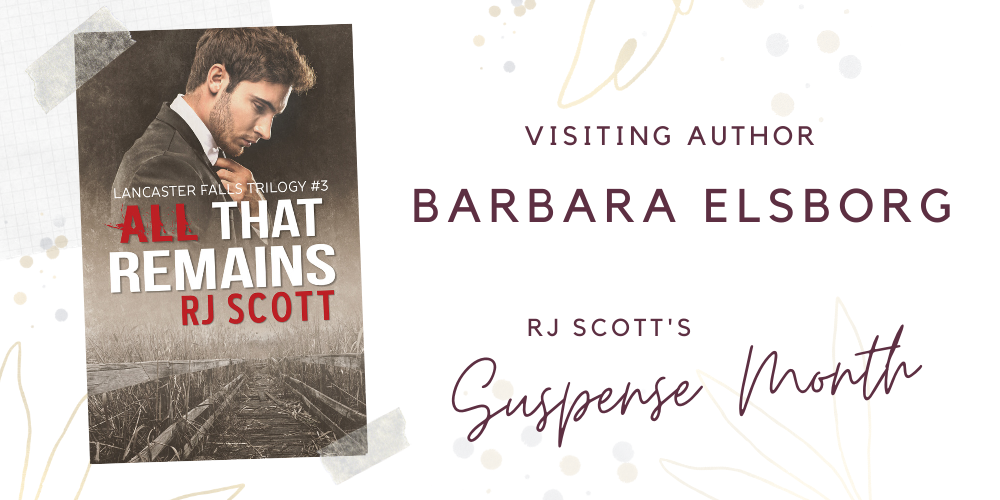 My love of excitement and romance – Barbara Elsborg

The first full length book I ever wrote – more years ago than I like to remember (but I was 21) – was a romantic suspense. It was called Unnatural Selection. 100,000 words about the mafia, drug smuggling and set in New York. The book is dark and probably old fashioned now so it will remain in my closet! I didn’t write about what I know, as is often recommended, and I’ve continued not to do so!

My latest romantic suspense is set mostly in London and involves the Russian mafia. Well, I guess I do know London quite well but the mafia not so much. But for me, that makes writing all the more exciting – researching things and working out how I can twist them to my purpose. My stories are rather dramatic. I like lots of things to happen and they do.

If you’d like a chance to win a copy of Whatever it Takes or any other from my backlist if you’ve already read it, please leave me a comment about your favourite type of hero.

War in Syria has devastated Zain’s country, destroyed his family and broken his heart. When there is nothing left to stay for, he journeys to England, determined to follow in his father’s footsteps and train as a doctor in London. He might be a refugee with no money, no friends and no qualifications but he still has his dreams and he’ll do whatever it takes to ensure his future turns out to be the one he wants.

Roman is a world away from the naïve Russian boy who lost everything, one devastating day. Now he’s a fixer for a wealthy Russian, keeping the guy’s business dealings away from the attention of the British authorities. Roman is balanced on a moral tightrope, which grows more unsteady by the hour. The last thing he needs is to become emotionally involved with a young Syrian, especially when he can’t afford to trust anyone.

A chance discovery in Roman’s car by Zain sets off a violent chain reaction and Zain is thrown into a world that threatens not just his dreams but his life. Roman has difficult decisions to make. He’s determined to do whatever it takes to keep Zain safe. But lingering shadows from their pasts as well as prominent figures from Roman’s present need to be eliminated if they’re to have a chance together.

As lies and danger escalate, are they doomed before they’ve even begun? 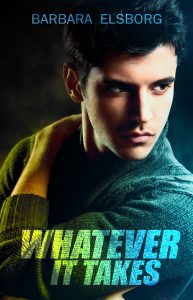