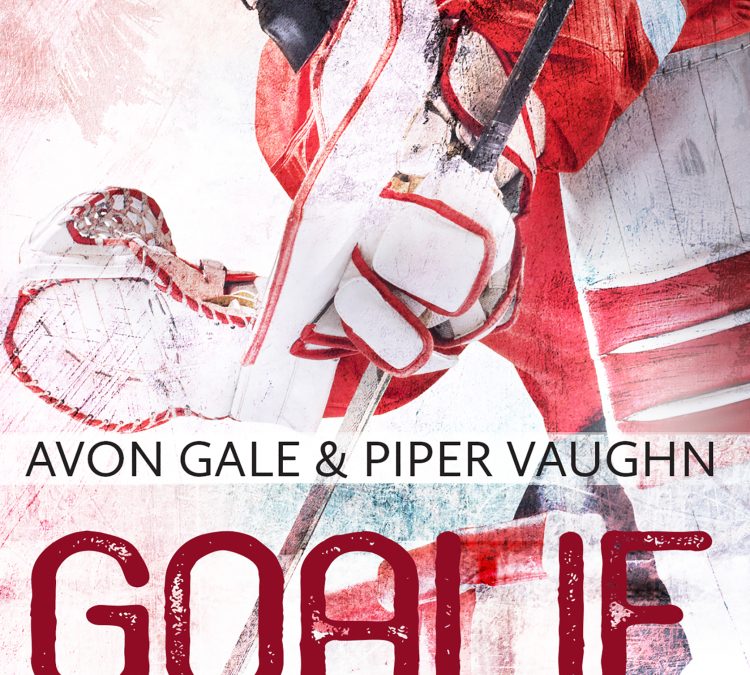 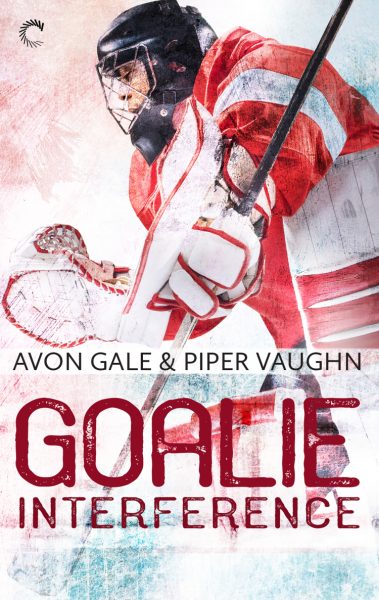 I can never get enough hockey books, and if you love them as well then I recommend you read any hockey book by Avon Gale and Piper Vaughn. I <3 Emmitt and Ryu.

It’s goalie vs. goalie in this brand-new enemies-to-lovers hockey romance from Avon Gale and Piper Vaughn…

Ryu Mori has had a stellar season as goalie for the Atlanta Venom. So when he’s called into management’s office, he’s expecting to hear he’s the new starting goalie for the team, not that some new guy—an incredibly hot, annoyingly bratty rookie—is here to compete for his spot.

Not everyone gets to play in the best league in the world. Emmitt Armstrong knows that, and he’s not about to waste the opportunity after grinding his way from the bottom to the top. If the Venom are looking for a meek, mild-mannered pushover, they’ve got the wrong guy.

Ryu doesn’t want to admit the other goalie’s smart mouth turns him on. Beating Armstrong at practice feels good, sure, but there are other, more fun ways to shut his rival up.

In this league, it’s winner takes all. But there’s more to life than winning, and if Emmitt and Ryu can get past their egos and competitive natures, they might just discover they work better as partners than they ever imagined possible.

One-click with confidence. This title is part of the Carina Press Romance Promise: all the romance you’re looking for with an HEA/HFN. It’s a promise!