Sapphire Cay is a small island in the Bahamas. The stunning setting sits about an hour's boat ride from Marsh Harbor. Long golden beaches, fresh water springs, and a hotel that specialises in romantic weddings and island getaways for the rich and famous. This is the backdrop for a series of romance stories featuring strong men and always with a happy ever after. 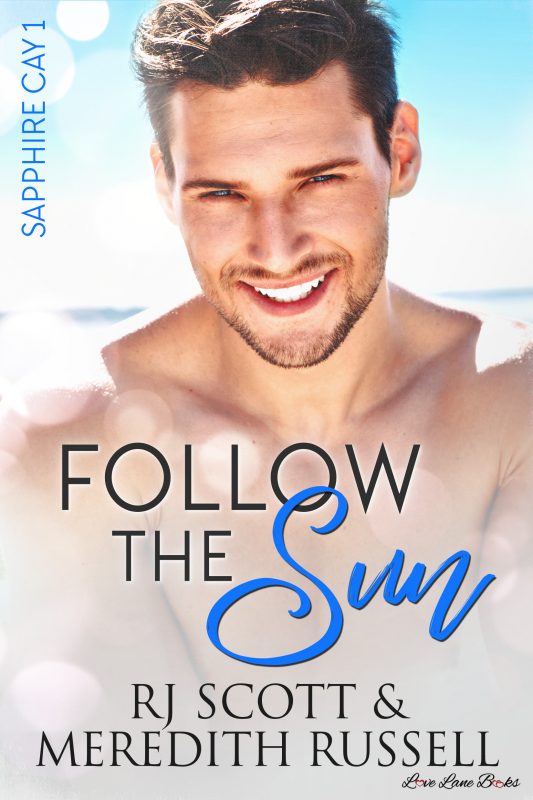 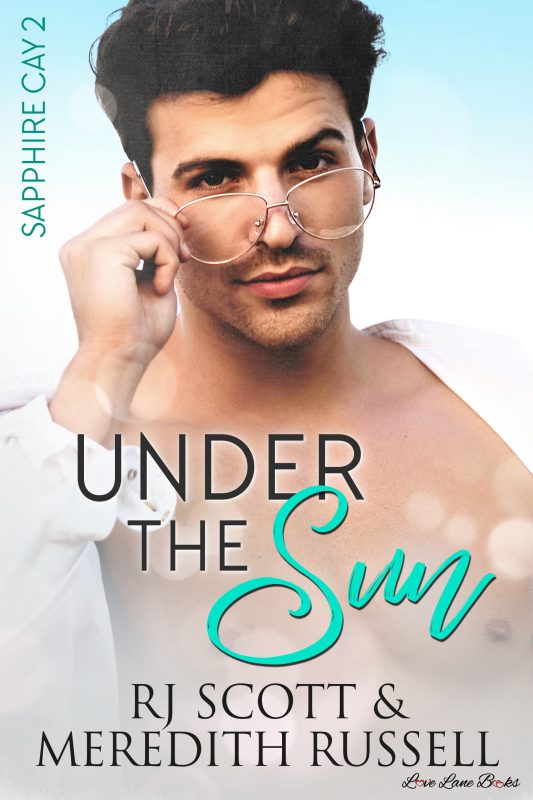 When opposites attract, the Marine and the wedding planner find their happy ever after.

Edward McAllister, wedding planner extraordinaire, arrives at Sapphire Cay for a wedding. He has four days to go until the big day, but his careful plans are foiled when he spots someone destroying the stage he was setting. It doesn’t matter that the guy pulling down the old pavilion and digging trenches is hot – he’s messing with Edward’s OCD, and Edward isn’t afraid to let the sexy marine know precisely how he feels.

Forced out of the military after he was injured, Jamie Durand returns to the place he once called home to recuperate and rethink his life. With every one of his dreams shattered, he can’t see a way out, but when the hotel’s prissy wedding planner dislikes him at first sight, Jamie makes it his mission to get the man to like him. Only like turns to lust, and with that, love is never far away. 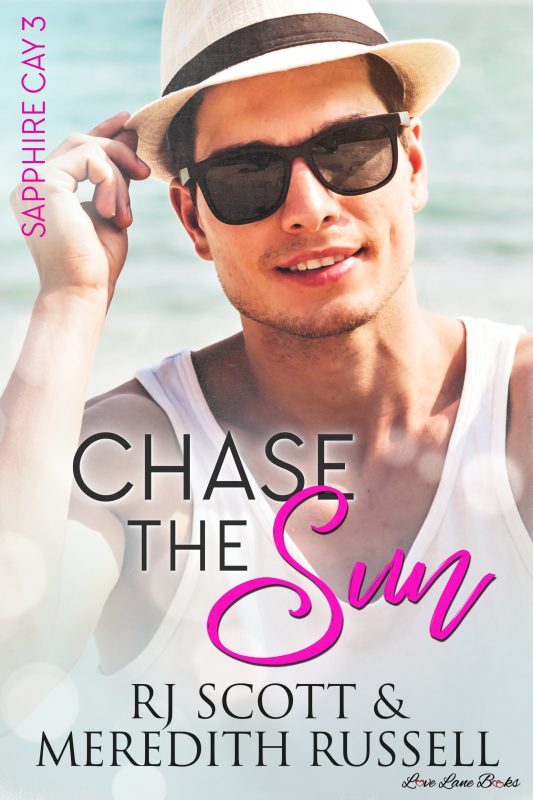 Adam broke Scott’s heart, and all he wants is a second chance for them to fall in love.

On a simple supply run to Marsh Harbor, Scott is stunned when he comes face to face with his first love. Still gorgeous, still sexy, still a liar; Scott doesn’t trust Adam even after learning the full story of what happened all those years ago.

Looking for quick and easy cash, Adam got himself mixed up in the wrong crowd and paid the price – three years in prison, and he lost the one person who had ever meant anything to him. Breaking Scott’s heart had been far too easy but asking for a second chance is more challenging than he could imagine. 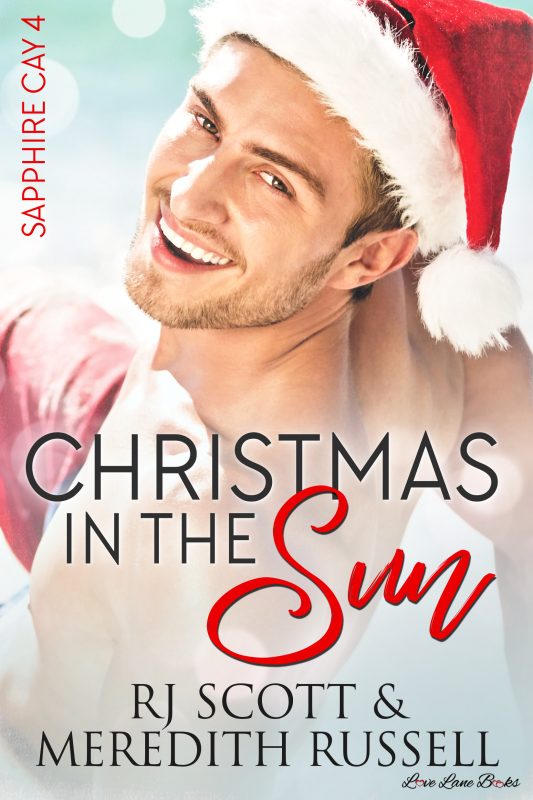 Christmas is a time for family on Sapphire Cay, but forgiveness is difficult to give and sometimes even harder to receive.

Lucas and Dylan invite their friends to share in their Christmas celebrations on the island along with Lucas’s sister, Tasha, and her husband. Christmas is a time for family, forgiveness, and looking to the future, and this year Dylan has to face all three ghosts.

Unearthing the memories of two men in love, frozen in time and buried among the island’s history, Lucas and Dylan realize that sometimes loving someone is not always enough. It’s about being brave and taking the next step, to learn from the past to move forward.

Family has always been important to Lucas since his own was destroyed by tragedy. Though Dylan disapproves of his methods, Lucas has nothing but good intentions about wanting Dylan to reconcile with his father. The two Gray men haven’t spoken properly in years, their relationship strained by heartache and mistakes reaching back into Dylan’s childhood. 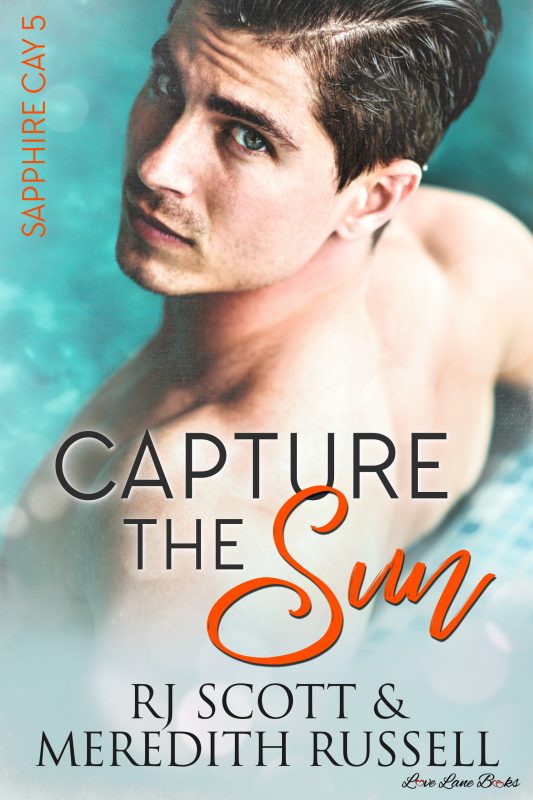 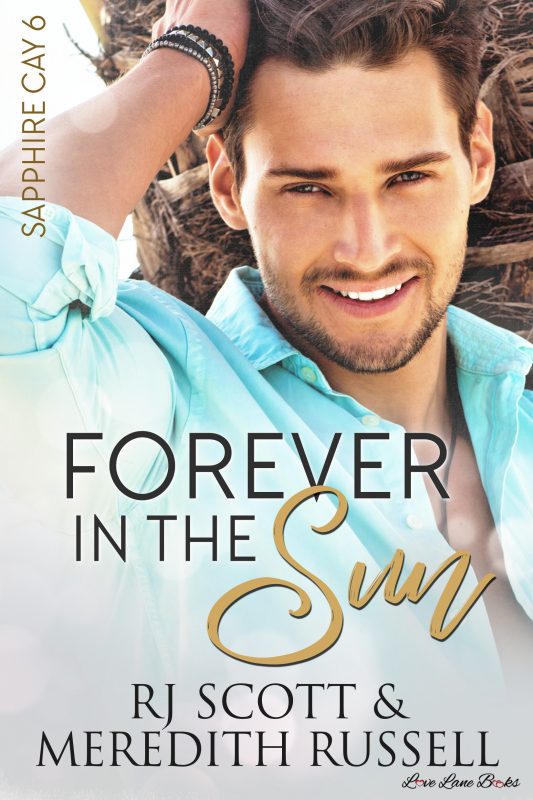 Love grows in the heart of the storm as a hurricane threatens Sapphire Cay.

Connor and Shaun are descendants of two men whose love was overshadowed by prejudices and cut short by a world war.

Shaun is a writer determined to pen the final secrets of the two men; Connor is just as relentless in trying to stop him, even if he second-guesses his every move.

When the two men step onto the sands of Sapphire Cay, they find more than just the secrets of an old love. They find hope and comfort in each other. The past casts shadows over the present, but can they ever have what Peter and Alfie couldn’t?