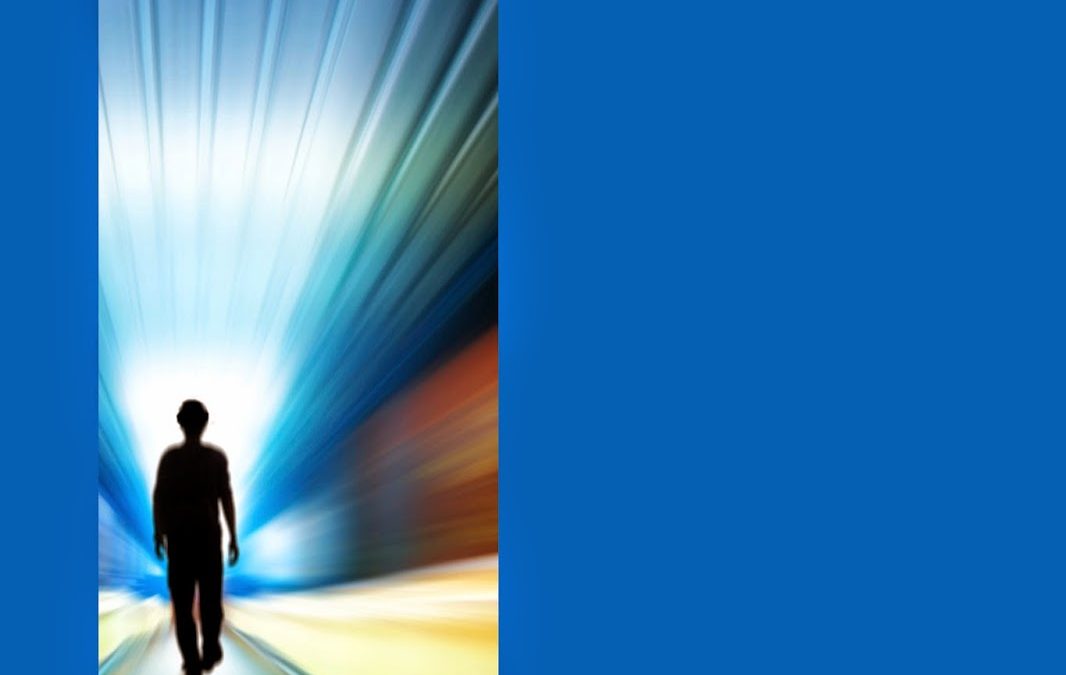 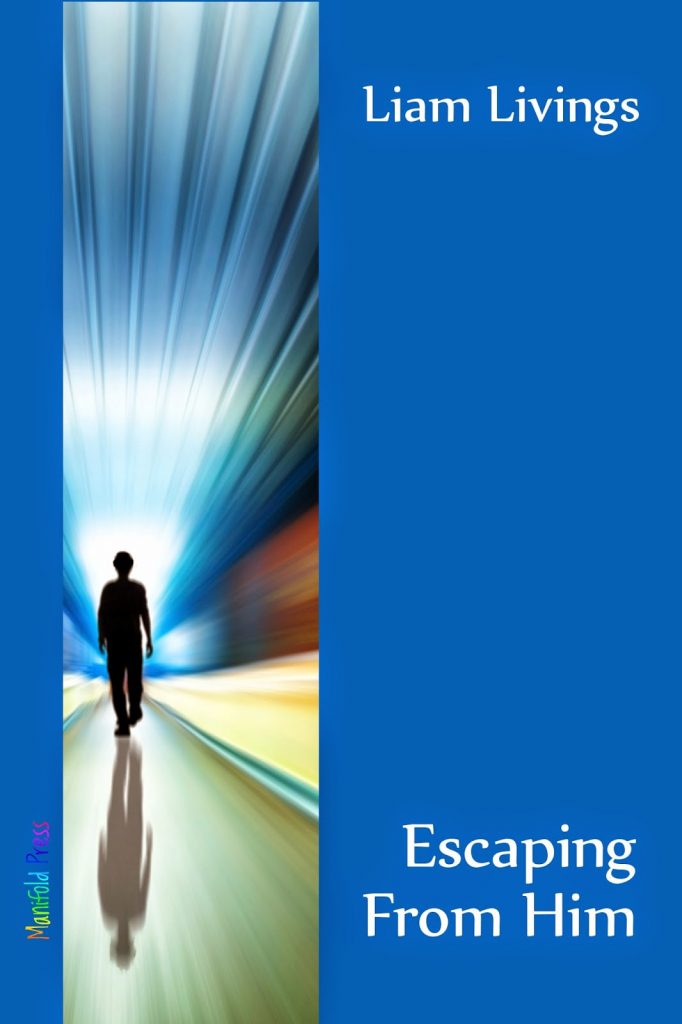 Escaping From Him by Liam Livings

Darryl’s on the run – from controlling boyfriend Chris, an air-conditioner called Dave (deceased), an intolerable, claustrophobic situation and a person he just can’t be any more. The trouble is, he doesn’t have a plan – or any money – and all he knows is he needs to get away from everything. That’s where a lucky lift to Glasgow comes in, which turns out to be just the beginning of a whole new life …

Your stories tend to have a cast of friends and colleagues surrounding the main couple, why is this do you think?
Apart from at the start of a new relationship, when you may disappear to Planet Boyfriend for a month or so, who doesn’t have friends? I find it more interesting to read and write having a circle of friends / family around the main couple. It allows for the main characters to ask their opinions on what to do, and what not do to. It means you can show different sorts of gay relationship, apart from the main couple – because there are as many different types of gay couple as straight couples. I wanted to have Gavin and Big Gav as another gay couple in the story too. I have some very rough plans to tell their story too at some point…

By having a circle of friends around the main couple it gives you space to write some interesting sub plots so it’s more than only about the main couple. I like TV dramas like Brothers and Sisters, which is quite soapy, with all the ups and downs and conflict between the different characters, so I suppose I tend towards writing more like that.

At the heart of the story I always want to have the romance between the two men, but as in life, I want to show the great variety of things that happen around a relationship too.

What songs inspired the story?

Fernando, by Abba. No way can I get this far without mentioning Abba in some way! Lena is Swedish, obvs, and she misses Darryl when he moves to Scotland, she says how long they’ve not seen one another. I imagined them being best friends for many years to come, like two soldiers, putting up a fight against life together.

And since many years I haven’t seen a rifle in your hand.
Your Disco Needs You by Kylie. Big Gav is a massive Kylie fan and I remember some years ago there was a trend for people – mainly gay men in fairness – to wear T shirts with Your Disco Needs You across the front. It was, as they say, all the rage. For some reason that popped into my head when I was thinking about Big Gav and I imaged how great it would be to have a big hairy man mountain of a bear with that T shirt on, years after it was fashionable, and as soon as I’d thought of it, I knew that was *exactly* what Big Gav would do.

Darryl goes clubbing with his new group of friends


We went to Truvy Jones, the night club. Lena danced with Big Gav – the enormous hairy bear of a man mountain, full beard, long hair and a T-Shirt with Your Disco Needs You in silver glittery letters – after he'd lifted her over his head and danced with her on his shoulders for two songs. Gavin got drunk on gin, which I already knew meant tears, but he wasn't listening to us earlier. He ended up crying into his tonic, sucking his slice of lime and saying how much he still loved his ex – despite telling me, every time I'd seen him before, that he was a bastard. At its peak, we divided and conquered: Lena took Big Gav and danced with him, while I followed Gavin to the gents' toilets to hear his woes. Mid-story, Charlie joined us, leaning against the sinks in the gents' and said, “At it again, is he?” He looked at Gavin. “He does this every time he has gin. Every time. I told him last time, I wasn't looking after him, next time he was on the mother's ruin, and look who's doing it tonight.”

I frowned at Charlie for not helping the situation. “Just because Big Gav is like your ex in some ways doesn't mean he's like him in all ways. They're two different people? I mean, I could do you a drawing but it would be a very simple one.” I smiled and he looked at me, attempting a smile. I misted up the mirror and drew two stick men, writing ‘Big Gav' under one and ‘Ex' under the other.

Gavin stood, wiped his eyes with some paper towel. “I didn't expect to be in another relationship straight after, you know. I thought I'd have chance to do all the things you do when you split up with someone. Then the computer's rhythm throws up him, and I'm arse over tit, in up to my neck in love. I can't imagine being with anyone else.”

Escaping From Him is available from Amazon.co.uk and Amazon.com

Liam Livings lives where east London ends and becomes Essex. He shares his house with his boyfriend and cat. He enjoys baking, cooking, classic cars and socialising with friends. He escapes from real life with a guilty pleasure book, cries at a sad, funny and camp film – and he’s been known to watch an awful lot of Gilmore Girls in the name of writing ‘research’.

He has written since he was a teenager, started writing with the hope of publication in 2011. His writing focuses on friendships, British humour, romance with plenty of sparkle.

You can connect with Liam

What is the significance of the night club’s name, Truvy Jones? Comment with your answer…

Half a million views and some cool pie charts.

Celebrating five years and counting. Fan Fiction, Publishing and Thanks.