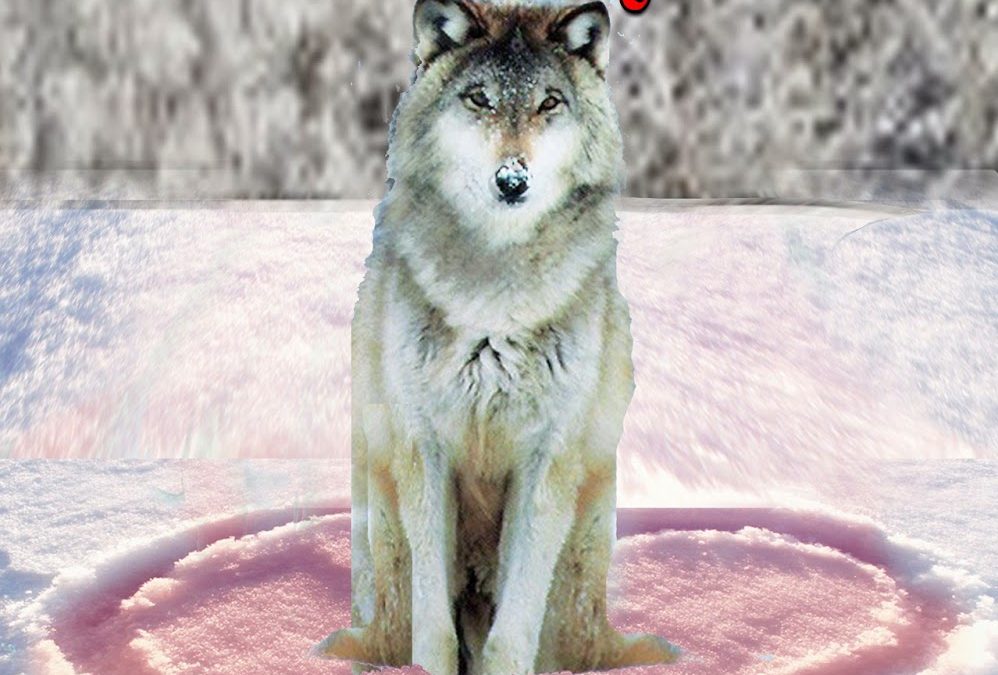 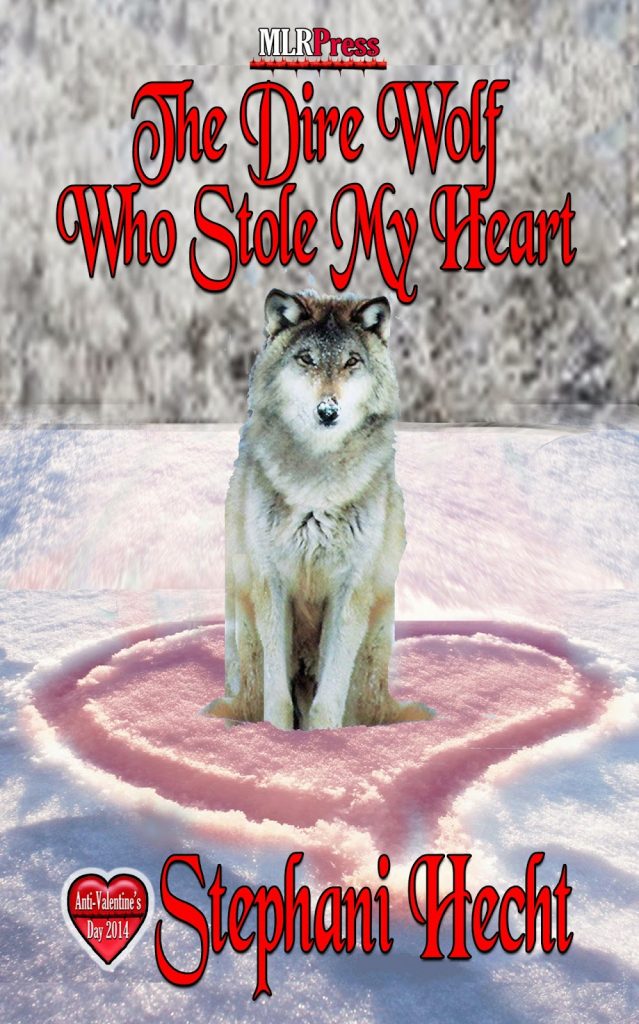 Baily kept walking, moving closer to Angel. With each step he took, Angel’s heart beat a bit faster as he wondered what kind of game Baily was playing. Panicked, Angel let go of the door and began to backtrack until he was flush with the wall. He realized that was a big mistake when Baily had him cornered. Their bodies so close together that Angel could feel the heat from Baily’s body, and oh, was it ever so good. Angel only hoped that Baily didn’t feel how much he liked it.

Then Baily did the most amazing thing of all, he reached out and traced the outline of Angel’s lips. Shocked, all Angel could do was stand there and let him do it. But when Baily went in for a second pass, something in Angel awoke, and he slipped his tongue out so he could taste Baily’s flesh.

“Now I still can’t understand why a pretty thing like you would you hate Valentine’s Day so much? I would think that you would have guys lining up to ask you out.” Baily said.

So flabbergasted that it was Baily that had him pinned to the wall and caressing him, it took Angel a few moments to form an answer. “You’d be amazed at how many men are turned off by my skinny ass. Then the guys I do manage to get tend to think that I’m nothing more than a pushover and treat me like shit.”

“Then let me show you that it can be different.”

Angel let out a soft sigh. “If you’re trying to set me up on some blind date, then you can forget it. I’m really not in the mood.”

Baily gave a chuckle. “If you think I’m going to stand by and let anybody else touch you, then you’re really clueless. Why do you think I have you pinned against the wall? Because I want to see how you react when somebody invades your personal space?”

“What are you trying to say?” Angel asked, his throat going dry.

Surely Baily couldn’t mean what Angel hoped he did. Because good things like that didn’t happened to Angel. He always got the old tires, rather than the prize fish in the sea.

“I’m saying that I’ve liked you a long time, Angel. I’ve just been waiting for the right time, for you to be older and mature enough to approach you. Well, that time has come, and I want to take you out tonight and show you how a true Valentine’s Day should be. So, be ready in two hours.”

Shocked, Angel opened and closed his mouth a few times before asking, “Does Bishop know about this?”

“What do you think we were talking about when you came in?”

Angel raised his hands, or rather he raised them as much as he could, given the lack of space he had. “Just give me a second to get caught up here. I thought that you always looked at me as the pesky little brother of your best friend. Now you’ve thrown this curve ball at me. I’m just a little off-kilter.”

Baily leaned even farther in and breathed into Angel’s ear. “Come on, Angel. Don’t think I haven’t seen you looking at me. I know you want me, too. Say yes.”

A shudder of desire danced up Angel’s spine. “Did Bishop put you up to this? A pity date just to make me feel better?”

Baily breathed into Angel’s ear again, this time following it up with a soft love bite on the lobe. “No, he was just as shocked about my feeling for you as you are. Now come on, say yes.”

“What if we go out and you find that you don’t like me at all?”

This time, Baily swirled his tongue around the shell of Angel’s ear. Angel couldn’t hold back his moan of desire. Baily was really proving to be persuasive. Shit, who was Angel kidding? He was putty in Baily’s hands.

“Now, Angel, we know that’s not going to happen. I’ve known you since the day you were born. I know all your faults and all your strengths. So give in already and say yes.”

Angel wanted to point out that people change over the years. That Angel was a whole new person. That he was older and wiser, not the same gullible child that Baily had left behind all those years ago, but he didn’t. Instead, his body took over, and he said what his body screamed for him to say.

Buy Link
This book is out 14 February and will be available from MLR Books here – http://www.mlrbooks.com/books.php