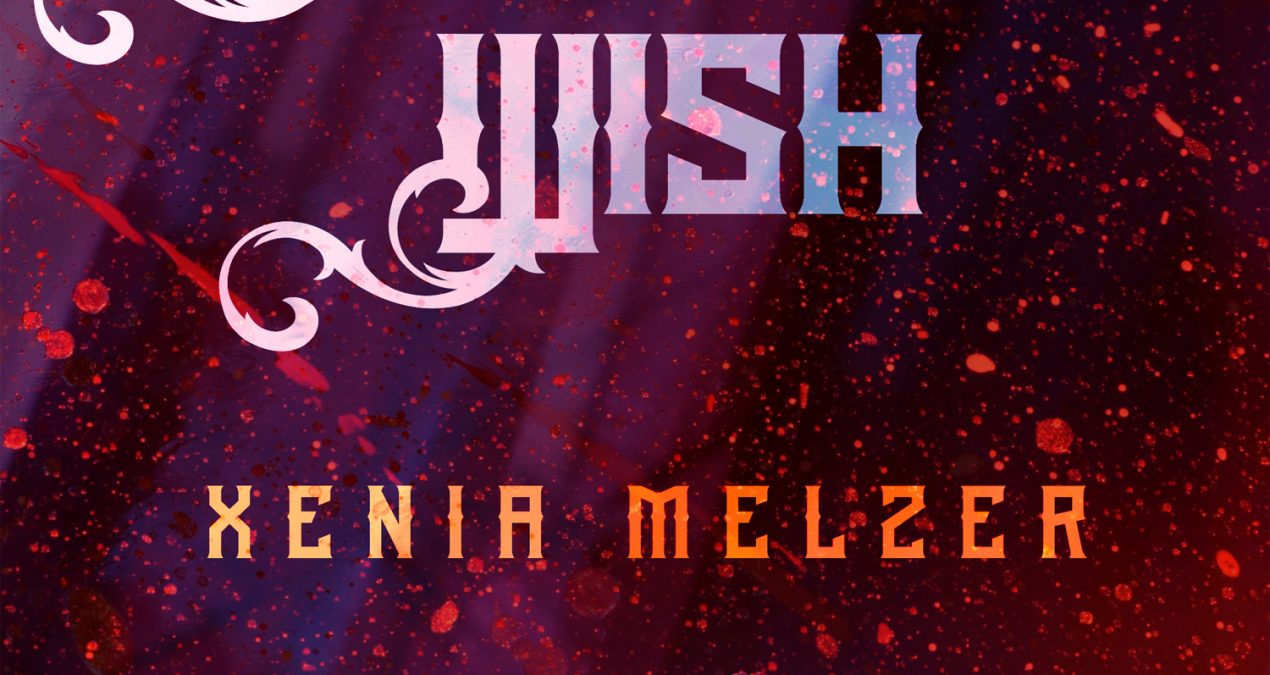 Sammy is content with running his bookshop and leading a book club consisting solely of paranormal creatures. Despite the persistence of his friends, he has resolved himself to a life without romance, since he doesn’t think anybody could find him and his tendency to spill useless knowledge whenever he gets nervous attractive.

Dresalantion is a demon prince and slightly—make that majorly—annoyed when somebody persistently tries to summon him. He finally decides to show up and put the fear of Dresalantion into his summoners but finds himself rescuing their sacrifice instead.

Sammy intrigues him from the get-go, and when Dre realizes that Sammy can get him the manga he’s been hunting for months—not to mention that he refuses a wish he offered him—the sexy demon decides to get to know this fascinating man better. Much better. 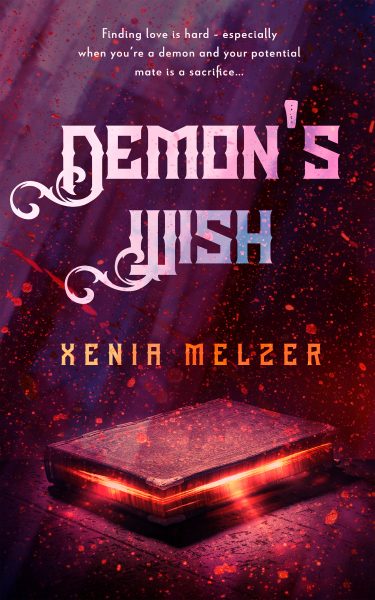 A Day In The Life Of…