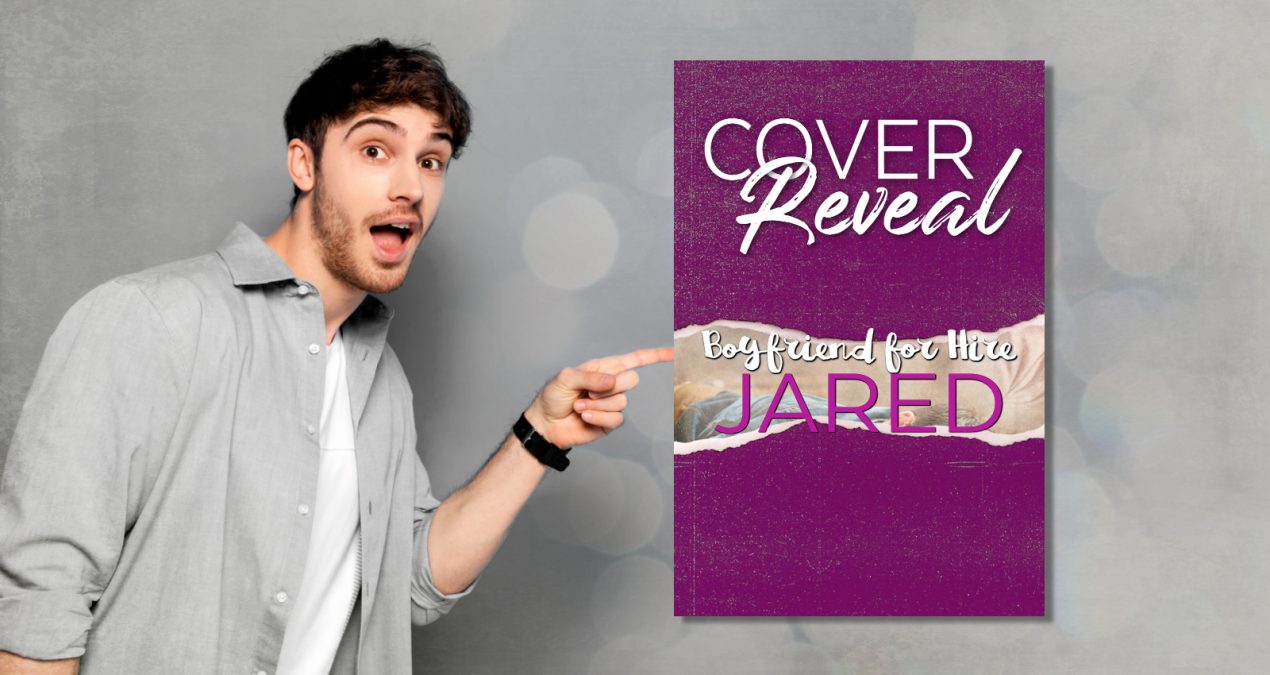 I'm excited to reveal the cover for Jared, the fourth book in the Boyfriend for Hire series. This one follows big-hearted Jared, a boyfriend who got a brief mention at the end of Gideon (Book 3), and single dad, Nate, along with his son Luka.

And to celebrate the reveal we're holding a competition. Click here to enter the giveaway (closes end of Sunday 28 February GMT)

Jared is hired for thirty-three dollars and fifty-nine cents and it’s the first day of falling in love with Nate and his son.

Jared is a part-time student of psychology and funds his studies by working for Bryant & Waites. Youngest son of a sprawling family back in Wisconsin, New York has proven to be a lonely place even if he does love meeting new people in his job. Playing by the rules has made him Gideon’s favorite hire, but his heart is big and too often he finds himself in the weirdest of situations. Jared is strictly professional, that is until he meets Luka sitting on the office steps with pocket money in hand and the saddest expression Jared has ever seen. He never means to take the job, but his soft heart and his connection with Luka brings him into Nate’s life, and when fake turns to reality, things will never be the same again.

Being a single dad to eleven-year-old Luka is the best thing in Nate's world, but add in running a bar with long hours, and his work-life balance is screwed. There’s certainly no time for relationships, and even though Luka worries about his dad’s love life on a daily basis, romance is the last thing on Nate’s agenda. Owning Rhea's Bar and keeping his head above water is second only to the love for his son—the most important person in his life. His entire world consists of his son and the bar, and a string of one night stands. Jared stumbles into his life, and even though Nate won’t admit it, he’s lonely and Jared is the first friend he’s made in a very long time.