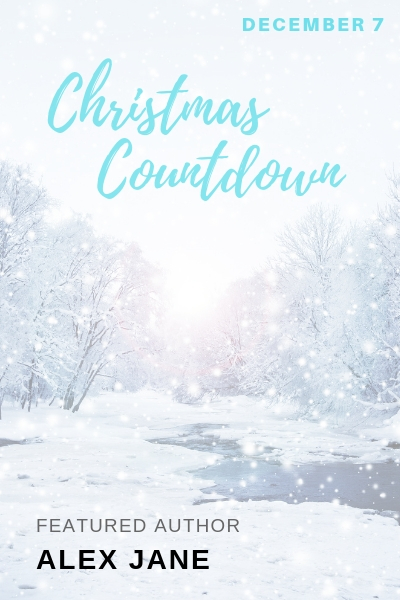 by Rachel Maybury
402 views
No Comments
0

This is a song that needs no explanation. This is an utterly perfect Christmas song and is likely at the top of many people's lists. Happy Christmas (War Is Over) – Lennon. A song not just for our Forces, but for the people at home.

Favourite Festive Film – Oooo, so many to choose from, but the one I force everyone to watch is It's a Wonderful Life. Doesn't get more Christmassy than that.
Favourite Festive Song – Although I am partial to a traditional Buble or two around the festive season, my fav is White Wine in the Sun by Tim Minchin. Makes me cry every time. The proceeds from sales over the winter go to an autism charity.
Favourite Festive Food – How can I pick just one!? Probably…bubble and squeak, which I know doesn't sound very festive but I usually cook enough for twelve when there are only six of us and I end up eating it everyday between Christmas and New Year…and loving it! Mmm, Branston.
Favourite Festive Story/Myth – Every year, my grandfather would tell us the story of how his grandfather saw Father Christmas and his reindeer one night when he was a small boy. He was the most wonderful storyteller, with his thick Welsh accent and stammering delivery. He made it sound so real and truly magical, I never doubted him for a minute.
Favourite Festive Tradition – Yule Feast! Cramming as many friends and family as I can into my flat, cooking as much food as the table can hold, eating, drinking, presents, more drinking, then cards games and charades until one or more of us passes out. It's epic and wonderful and means I can watch the Christmas telly in peace on the 25th. 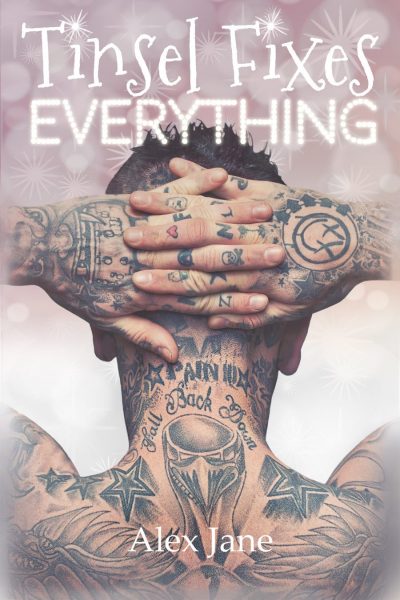 Tinsel Fixes Everything – OUT today

They say you never get over your first love.

After a meteoric rise to baseball stardom, Chase Meadow’s dream is cut short and he’s back home for good, helping his brothers run the family bar while he finds his feet. Plenty of things have changed since he left for college. Although one thing he recognizes right away is Joel Levine.

From setting eyes on the skinny, stammering teen their first day of high school, until reluctantly parting five years later, the two of them had been inseparable. And now, Joel is definitely someone not easily forgotten.

But as Chase settles back into home town life, he finds that under the superficial differences—the leather jacket and tattoos—Joel is still the same person he fell for when they were fifteen. While they’re both older and wiser, Chase never stopped loving Joel. And as Christmas rolls closer, Chase starts to think that maybe Joel never stopped loving him either.

They say you never get over your first love.
Some people don’t have to.

The Secret of Successful Writing…