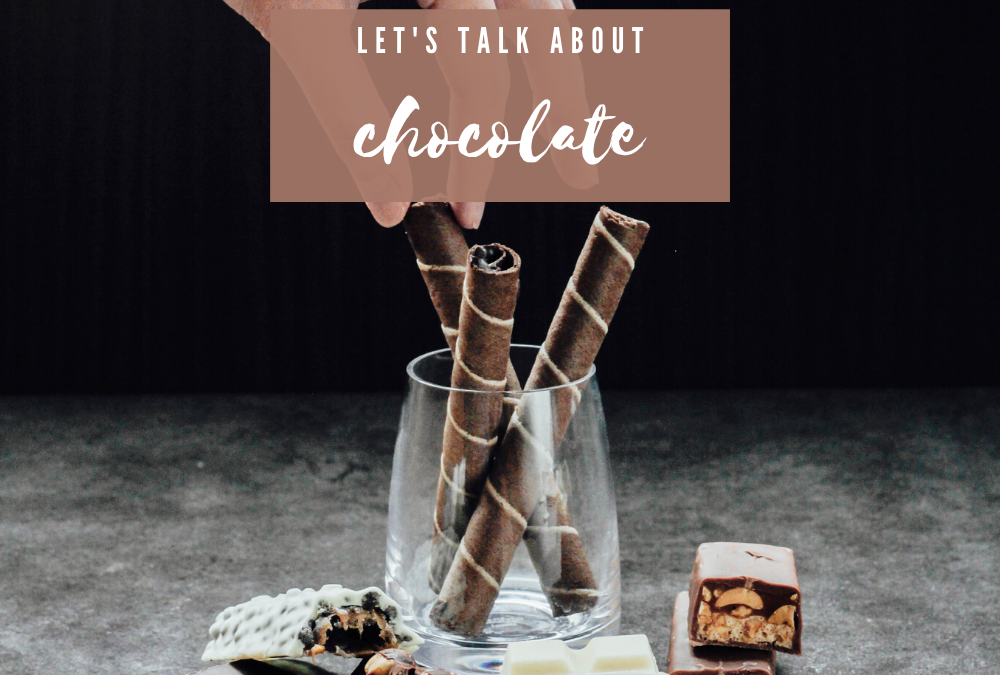 by Rachel Maybury
2588 views
No Comments
0

Britain’s first shipment of chocolate was mistaken for sheep poo.

Britain might have had a taste of chocolate a little earlier if it weren’t for a case of mistaken identity. When a Spanish shipment of cocoa beans veered off course and was seized off the coast of Britain in the 16th century, its captors assumed the contents were sheep droppings and burned it.

My favourite chocolate is Cadbury's Dairy Milk, I did a poll in my Facebook Group, because honestly, who doesn't want to talk about chocolate LOL and the results are as follows…

So basically…we're a bunch of chocolate lovers!