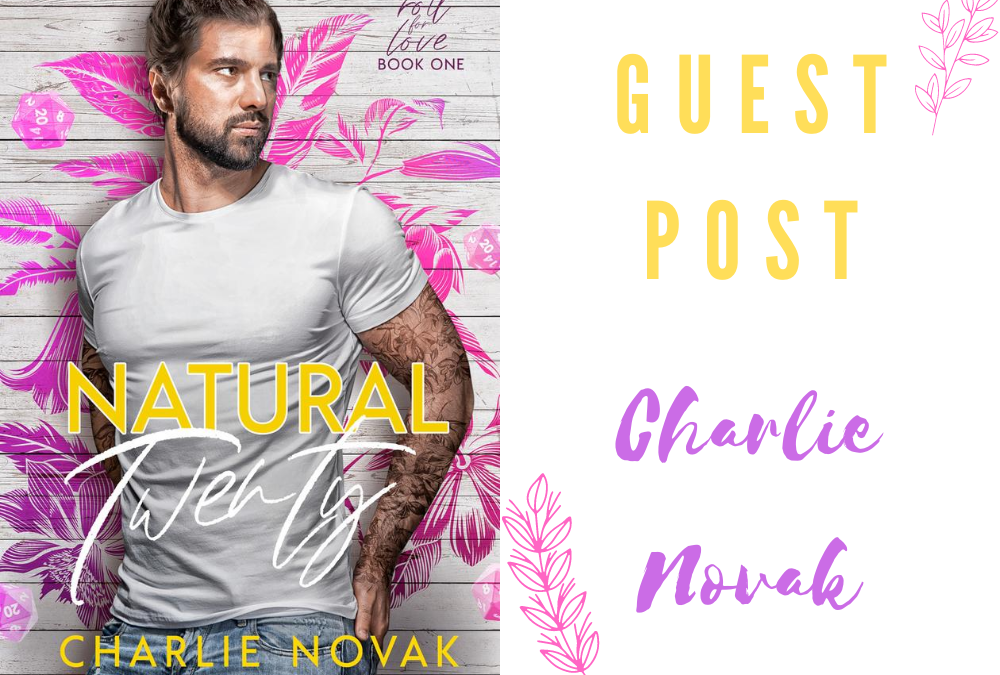 by Rachel Maybury
4277 views
No Comments
0

Natural Twenty is a book that I wasn’t supposed to write. I’d already planned out what I thought I wanted to write after my Off the Pitch series, but then one afternoon this fully formed plot bunny about a florist and a bookshop owner dropped into my lap and that was that.

Writing this was an act of pure self indulgence because it allowed me to fully embrace my nerd side and lean into some things I’ve always wanted to write–a adorable bookshop that I would definitely live in, Dungeons and Dragons, a gothic prince of a best friend who also does cosplay, secret flower language bouquets, tattoos and piercings, and lots of sweet, slow burn pining. It also allowed me to write my first book set outside of London, this time heading off to the small city of Lincoln which was my local city growing up and it’s also where I went to university. It’s a gorgeous place and I’m so happy to be able to introduce it to people.

Leo and Jay were the perfect antidote to the chaos of April and May, and getting lost in their world and their love story was the escape I needed. They’re both workaholics, one who’s worked hard to establish his business and one who’s just beginning that journey, but they’re kind, funny, adorable and caring. They just want the best for each other, although they might need a little help to realise that the best thing might just be love.

Plants are easier than people—that’s Leo’s rule of thumb. After all, nobody really wants a man who looks like he belongs in a biker gang but would rather spend his time buried in books and flowers. It’s just easier to be single. Until he meets the owner of the new book shop.

Jacob Morris knows two things: he’s really attracted to the man who runs the local flower shop, and he doesn’t date. Not when he’s still healing from a bad breakup, has a new business to run, game nights to organise, workshops to host, and a website to build.

When friendship blooms into something more, Leo and Jay must decide whether to roll the dice and take a chance on love or keep forging ahead on their quests alone. Will their roll yield a one or a perfect, natural twenty?

Natural Twenty is an 80,000-word contemporary MM romance featuring Dungeons & Dragons, secret flower language bouquets, a spoilt Staffy (or two), and a best friend who is basically a gothic prince. It is book one in the Roll for Love series and can be read as a standalone. 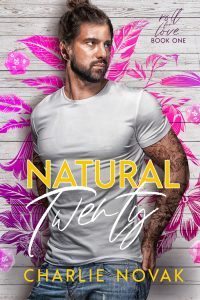