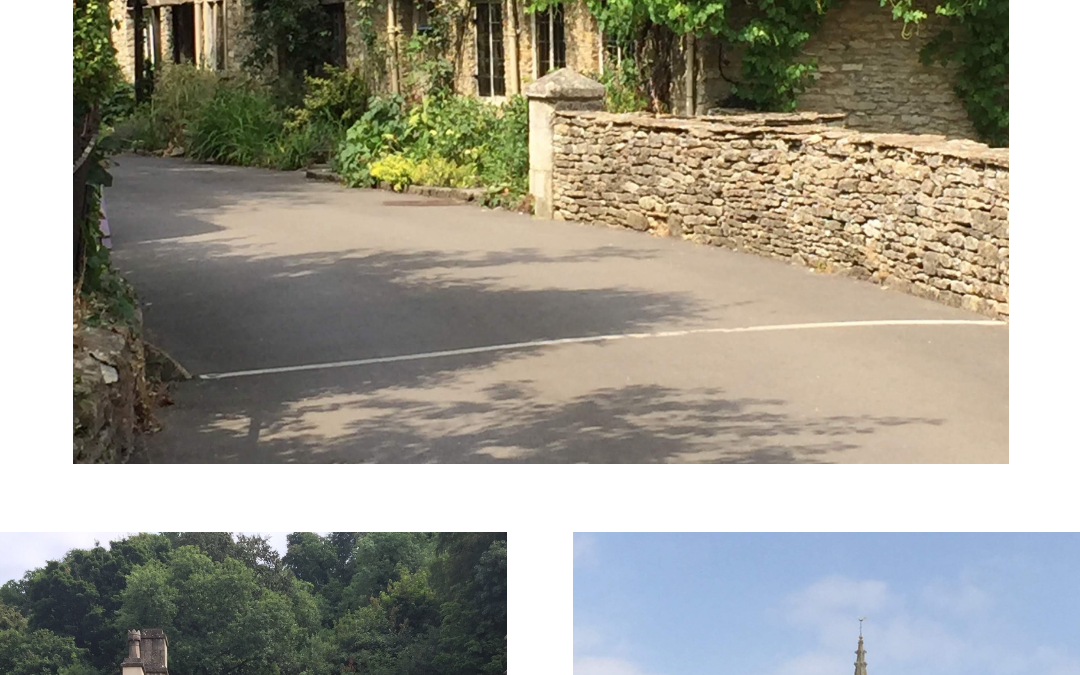 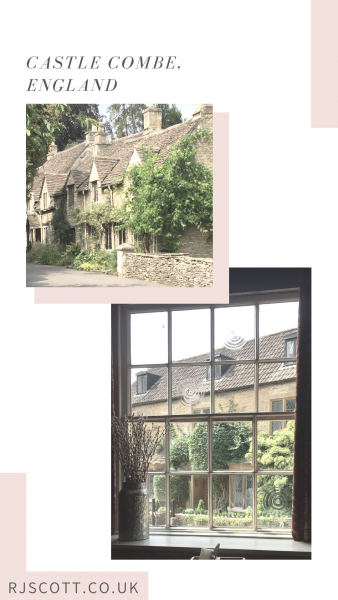 I visited Castle Combe last summer along with Vicki Locey, and it's the most perfect English village. It's used a lot in films, and I could have spent all day there!

Also on my travels, I passed through a village called *Pennsylvania* I'm guessing that Pennsylvania must be connected to the state in the US  – I wondered what the connection was, so I went looking. This is all I can find out about the village – it's very small…Pennsylvania is a small village in South Gloucestershire, England. It is situated on the A46 near the historic cities of Bristol (to the west) and Bath (to the south). The village has a petrol station and at least one bed and breakfast. It was named after the US state by Quakers.

Also, I found another one on my travels – the village of Tiddlywink – So cool… that is literally 8 cottages and not much else. The name is said to derive from rhyming slang for “a quick drink”, one of its cottages historically being known to serve beer to passing cattle drovers. 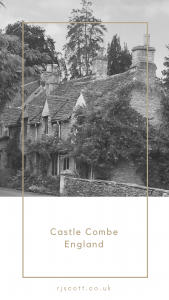 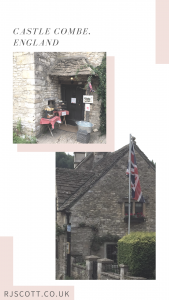 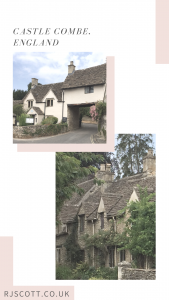 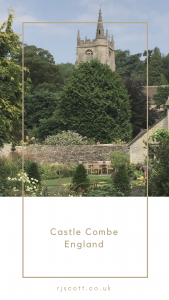 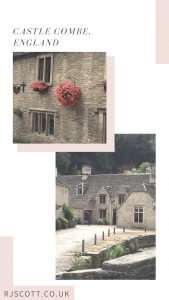 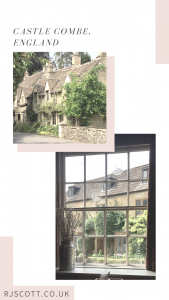 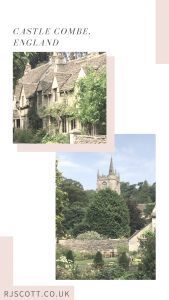 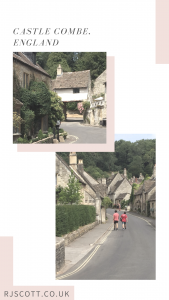 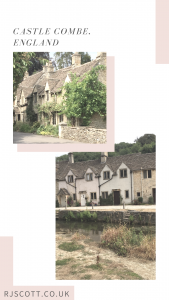 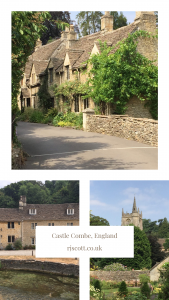 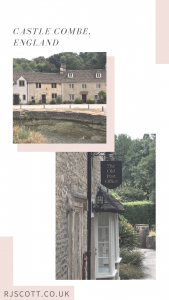