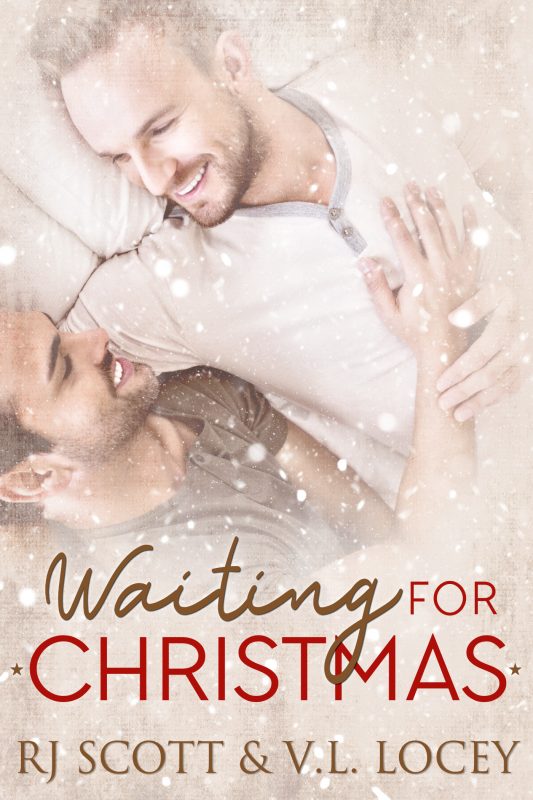 It started as toddlers covered in glitter and became years of friendship. The story of Cody and Regen, and how the best things in life are worth waiting for.

Cody first met Regen when they were three and covered in glitter after a Christmas decoration project went disastrously wrong. After bonding over the taste of glue, and eating all the chocolate on the tree, the two became best friends. Living in a small Canadian town outside of Calgary, they grew up together, went to the same school, played on the Chipmunks peewee hockey team, and shared a passion for both the Calgary Cobras and chocolate. While Cody stayed at home, went to a local college, and became a teacher, Regen was on a very different path.

Regen and Cody. Their names had become inseparable over the years, just as they had. Through good times and bad, the two boys were thick as thieves and close as brothers. When the boys became men, life tried its best to pry them apart, sending Regen to LA to play professional hockey while Cody remained in Canada and pursued his dream of becoming a teacher. Even with thousands of miles between them, Regen and Cody remained best friends.

Order Now
eBook
About the Book
Disclosure of Material Connection: Some of the links in the page above are "affiliate links." This means if you click on the link and purchase the item, I will receive an affiliate commission. I am disclosing this in accordance with the Federal Trade Commission's 16 CFR, Part 255: "Guides Concerning the Use of Endorsements and Testimonials in Advertising."
We use cookies to ensure that we give you the best experience on our website.Ok