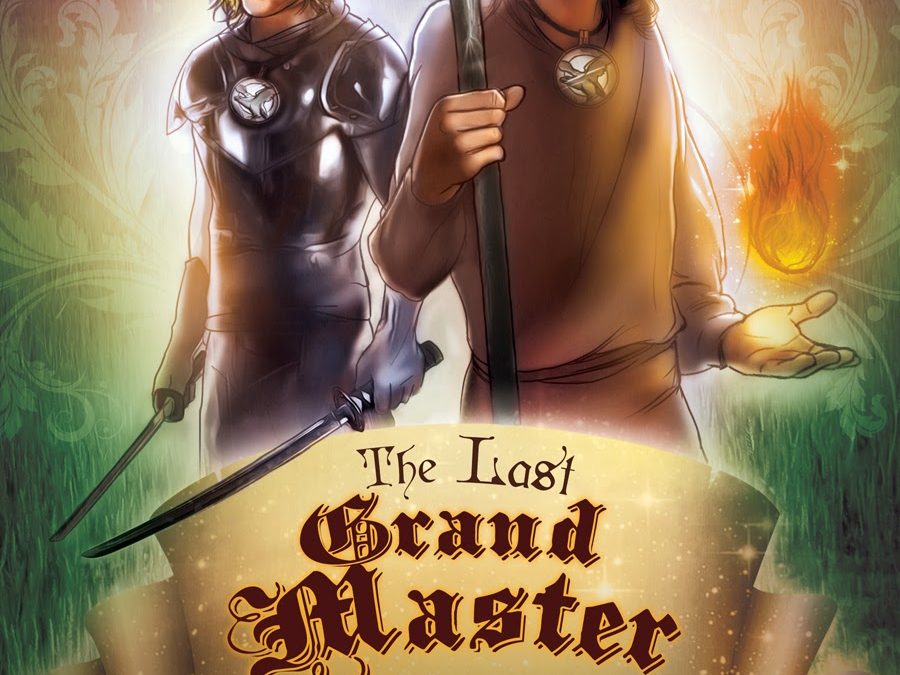 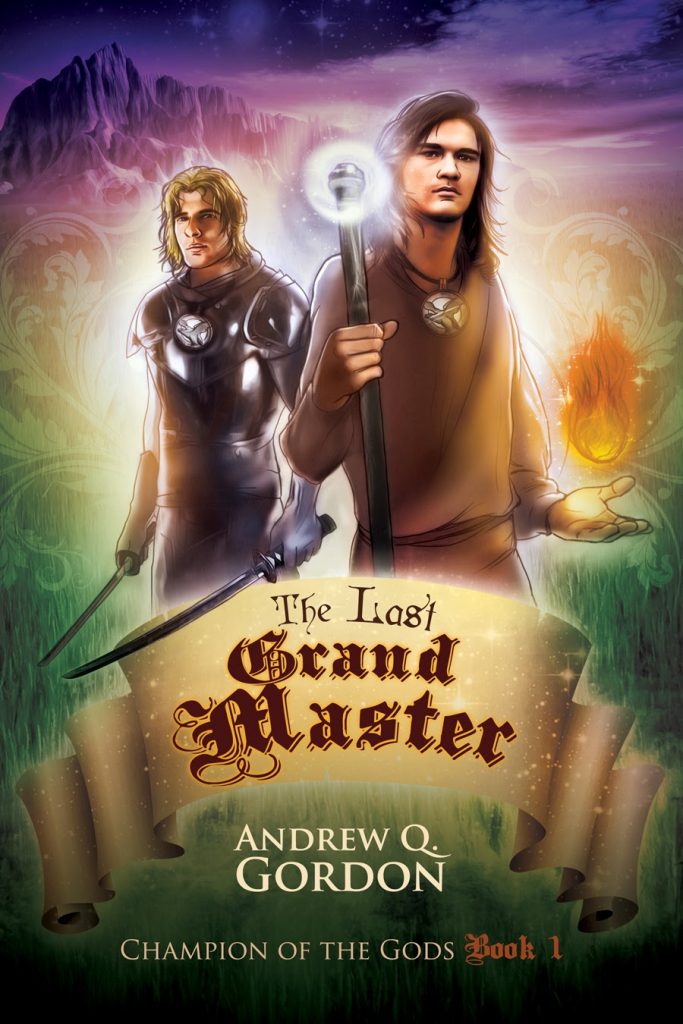 In a war that shook the earth, the six gods of Nendor defeated their brother Neldin, god of evil. For three thousand years, Nendor and the Seven Kingdoms have known peace and prosperity and Neldin's evil was nearly forgotten.

But then Meglar, wizard king of Zargon, unleashes the dark magic of the underworld and creates an army of creatures to carry out his master's will. One by one, the sovereign realms fall as a new war between the gods threatens to engulf Nendor.

Leading the opposition to Meglar is Grand Master Farrell. Young and untried, Farrell carries a secret that could hold the key to defeating Meglar—or it could destroy the world.

Farrell is joined by Nerti, queen of the unicorns and Miceral, an immortal muchari warrior the Six have chosen as Farrell's mate. As Farrell and his new allies make plans to counter Neldin's evil, Meglar forces their hand when he invades a neighboring kingdom. Rushing to help their ally, Farrell and Miceral find themselves in the middle of the battle. Cut off from help, Farrell attempts an untried spell that will either turn the tide or cost he and Miceral their lives.

Farrell didn’t bother changing,
though he probably should have. Instead he went straight to the prearranged
meeting place. Nerti waited for him, giving him a wink when he arrived. He
redirected the Door, and they exited almost at the eastern edge of the plains.
Nerti wanted to run first, so Farrell used the time to fill her in on his new
training.
“Baylec
is an accomplished weapons master who has trained countless warriors. You’d be
wise to give serious thought to his advice on what weapon best suits you.”
Nerti’s smooth gait belied her
speed. Farrell’s hair whipping about his face told him they moved faster than
it seemed. “I don’t need to think about
it. I already know it’s the right thing to do. Other than not training with
Miceral, I’m really excited by the change.”
He leaned forward and Nerti
stretched out her stride, running even faster. Through their link, he had the
impression she enjoyed the run. When they reached the designated spot, he
regretted not riding with her more often.
Unfastening his staff from his
back, he tapped into the closest Source for energy. Still seated on Nerti’s
back, he wove the metal end of his staff over the ground, imprinting the magic
where he needed it. Slow and deliberate, the work required his total
concentration. Nerti’s presence helped focus him, allowing him to work quicker
than usual.
When he had finished, he was
about to suggest they take one last run when Nerti interrupted his thoughts. “Miceral asks when you will be back. Horgon
told him of your dinner plans.”
“The
Six forgive me! I forgot to tell Ral about dinner. Does he sound mad?”
Nerti’s presence in his mind
disappeared for a moment. “He said he is
pleased you told his father to come but wants to know when to expect you.”
“We’re
done here. I accomplished my goal for today and more. If you’d let him know how
soon you think we’ll be back to the gate, tell Ral I need about half an hour
more to get ready.”
His thoughts raced in several directions.
“Oh, and ask him if he can request food for three from the kitchen as well.
Please?”
Nerti ran toward the gate, her
white coat a vivid contrast to the plains in the rapidly waning light. Farrell
used the time to practice what Baylec had taught him, trying to see how well he
could move the staff while riding.
He opened a small Door to the
western side of Haven just before they reached the mountainside. They arrived
near the unicorn quarters, where Klissmor waited patiently for his mate.
Farrell hopped down, kissed Nerti below her horn—something he had learned she
liked—and redirected the Door to his rooms.
Exiting inside the foyer, he
waved his hand absently to close the portal. “I’m home.”
He went straight to the bath
chamber. The full tub reminded him he needed to key Miceral to the spell that
would allow him to empty it himself. He quickly emptied it, turned on the taps,
and started to undress.
The first tug on the leather vest
made his nose wrinkle. Waving both hands, Farrell made the vest disappear,
leaving behind an equally smelly shirt. “Got to put a new spell on that.”
Laughter erupted behind him, and
he found Miceral propped against the doorframe. “When did you become so put off
by your training vest?”
“I think whatever Erstad did to
enhance the protections meddled with the odor control.” He peeled the
offensive-smelling shirt from his torso, and it vanished with a flash before it
hit the ground. “In case you didn’t notice, leather doesn’t smell so great
after I’ve been sweating in it.”
Miceral waved a hand under his
nose. “Um… yes, I’ve noticed.”
Sneering playfully, Farrell sat
on the edge of the tub and tugged off his boots. “Shouldn’t you be pestering me
to hurry up instead of helping me waste time?”
“There’s no rush. Father won’t be
here for another half an hour.” Farrell stared at Miceral, certain they had
less time than that. Miceral smiled, motioning for him to get in the now-full
tub. “I added a few minutes to your estimate to give you some breathing room.”

Andrew Q. Gordon wrote his first story back when yellow legal pads, ball point pens were common and a Smith Corona correctable typewriter was considered high tech. Adapting with technology, he now takes his MacBook somewhere quiet when he wants to write.

He currently lives in the Washington, D.C. area with his partner of nineteen years, their daughter and dog. In addition to dodging some very self-important D.C. ‘insiders', Andrew uses his commute to catch up on his reading. When not working or writing, he enjoys soccer, high fantasy, baseball and seeing how much coffee he can drink in a day.