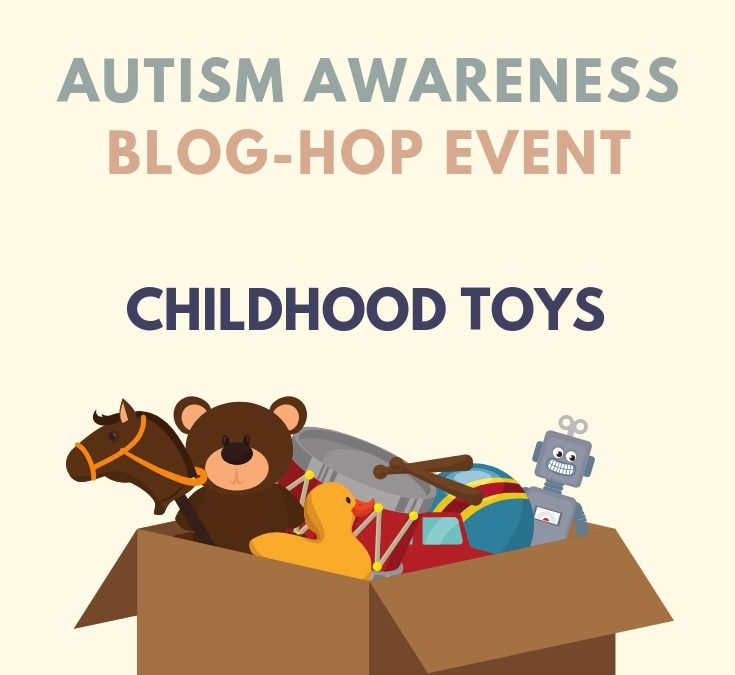 Autism – A different kind of normal 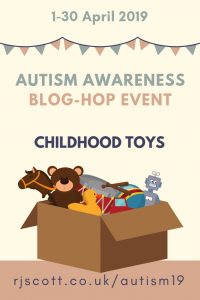