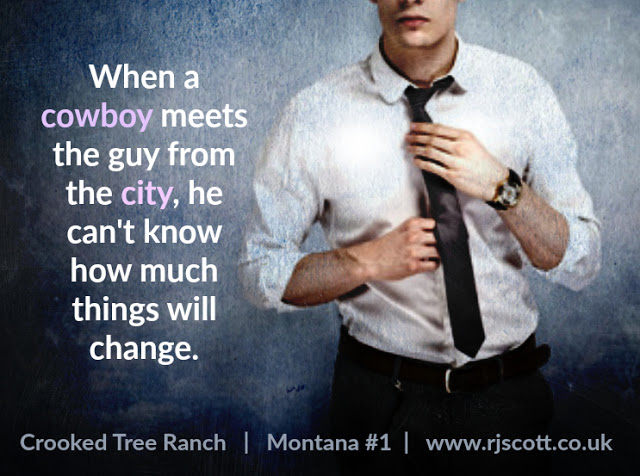 Where do your ideas come from for your
characters? News stories? Friends? Men you have heard about? Or do you just
completely make them up?
All of my men are ‘made up’. Literally. It
may be that I have inspiration from a news story (All The Kings Men,
earthquake, forest fire), or from real life (Bodyguards Inc 1), but when I come
to creating my men I don’t base them on anyone in real life.
However, my men are all flawed in some way
and they mirror the kinds of things that are happen in this world. They may
have PTSD, they may be frozen with fear, they may solve crime, or be victims of
crime. How my heroes deal with it can ultimately be seen in heroes in real
life.
I have no idea where the ideas for my men
or my stories come from, they just happen without me consciously thinking about
it. It might be a song, or a news story, or just a place I visit. I love to
have my cover art ready for when I write, and with all my self published work I
can do that. So the cover models we have chosen between us (Meredith and I) are
my inspiration for how my heroes look.
As to the characters of the men, they tend
to evolve as I write. I may start by writing someone as being an angry person,
then as I write him and show why he is angry, I may actually go back and amend
my starting point because I simply understand that character more.
Excerpt from Crooked Tree Ranch

Nate snorted a laugh. “Know her? I still have bruises on my ass.”

“Hell, not like that. She kept pinching my ass, and her husband was damn well watching. She propositioned me and Gabe. Turns out they liked threesomes and would we join them for a foursome. Husband was hot, but she scared me.”

That damn eyebrow didn’t drop, and Nate belatedly realized what he had said. Not that it bothered him, but he suspected Jay was interested in him and blatantly saying he found men hot to Jay’s face left Nate very exposed.

Jay stood from his chair and walked around his desk to lean on it opposite Nate.

“I knew it. Ashley told me she’d ask Gabe, but I knew it anyway. Didn’t use to think cowboys could be anything but hetero. Are you gay? Or bi?”

Nate looked down at the highly polished boots he kept for best. If he said he was gay, was Jay going to stalk the rest of the way over to him? “You first,” he said softly.

Jay nodded. “So the gay porn with the cowboys I’ve seen on the Net wasn’t a lie.” He stepped away from the desk and Nate tensed. Was this it? Was this where Jay told him that he wanted to fuck, and Nate had to find a way to turn him down because he never mixed business with pleasure? Would Jay listen? Would Nate actually listen to himself? Jay was damn sexy and pretty and all smooth and polished, and Nate longed to get his hands on him. Jay came to a stop in front of Nate, and no more than two or three feet separated them. This was it. This was do or die.

Jay leaned in and whispered, “So, between you and me, can you tell me where the nearest gay bar is?”

Nate reared back. That wasn’t what he’d been expecting. “Uhm,” he began, “through town, Carter’s. It’s a biker bar for want of another description. You can’t miss it.”

Jay rocked on the soles of his feet. “Mmm, bikers,” he said with heat.

Nate left before he made a fool of himself, his stupid brain imagining all kinds of things that weren’t going to happen. Just because they were both gay didn’t mean they had to assume the position and fuck each other into the floor. Not that Nate wanted to do that. No fucking. On the floor. Or in the office. None.

As he left Jay’s office and stalked up the hill to home, his freaking erection caught in a twist of underwear and denim and he rearranged it forcefully. Nope. Fucking Jay was a big no-no. A definite no. If only his damn cock would get the message.

Gabe met him, coming down the hill with Luke trailing behind.

“Thought we were meeting at Marcus’s,” Gabe said.

“We were,” Nate snapped. “I changed the plans. You were late, so I came to find you.”

Luke jogged to catch Gabe, and the three walked back down past Marcus’s house, Jay’s office, and the restaurant, to the parking area for ranch vehicles. Nate threw the keys to Gabe.

Gabe gave him the raised-eyebrow look that Jay seemed to have perfected as well. “You don’t drink on weeknights.”

“I have to sit through a parent-teacher conference, I need a beer.” Too late Nate realized what he’d said. Damn it, he was fucking everything up tonight.

“You don’t have to go,” Luke snapped. “Gabe can be the parent tonight if you like.” His little brother yanked open the door and clambered inside, then slammed it shut behind him.

“Fuck it,” Nate kicked the tire then knocked on the window where Luke sat. For a few seconds, Luke ignored the tapping, but in the end he gave in and opened the door again.

“What the hell, Nate?” Luke’s voice showed he wasn’t pissed so much as hurt. Nate never resented being the parent figure, and he didn’t know why it had happened today that he thought to say something that would hurt Luke.

“I’m sorry,” Nate said. He opened the door and pulled Luke out of the car into a hug. “I wouldn’t miss this for the world. I’m just in a bad mood.”

“Okay.” Nate’s shoulder muffled Luke’s answer. Luke always was quick to forgive Nate for any lack in parenting skills. “Did you see what I drew for Jay?”

“Juno… and it was beautiful. Proves to me you could make a living from art.”

Luke shrugged, then pulled back. “See what the teachers say tonight.”

They climbed into the car, and Nate took the keys back. He didn’t want a beer, really; he wanted the heat of a confrontation with Gabe. Instead, he got nothing but an upset with his baby brother. Damn hormones.