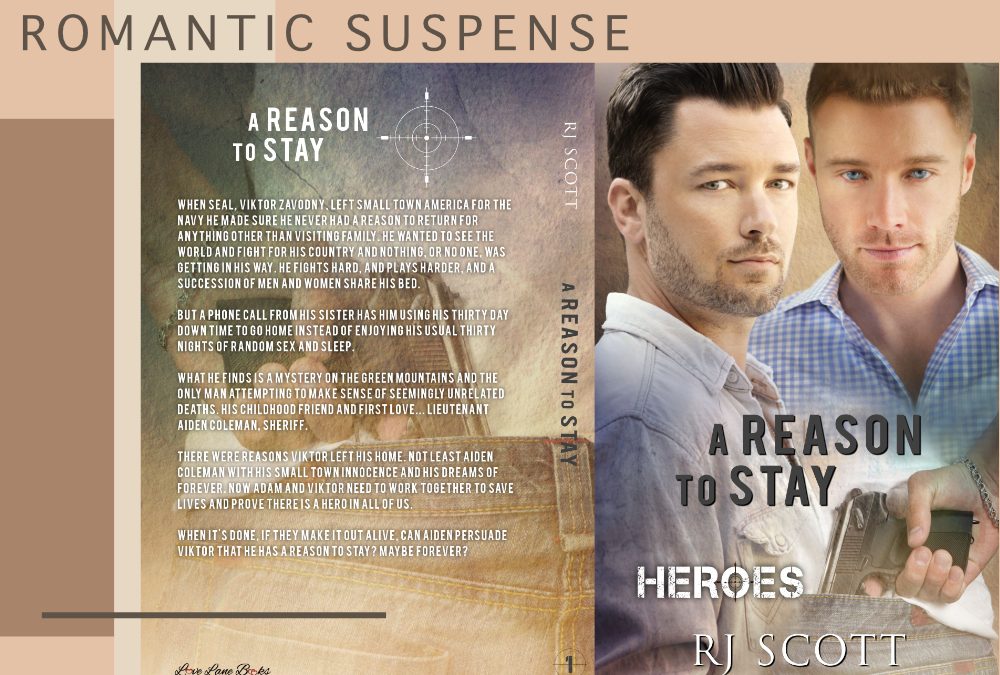 Texas and Legacy now available on all platforms