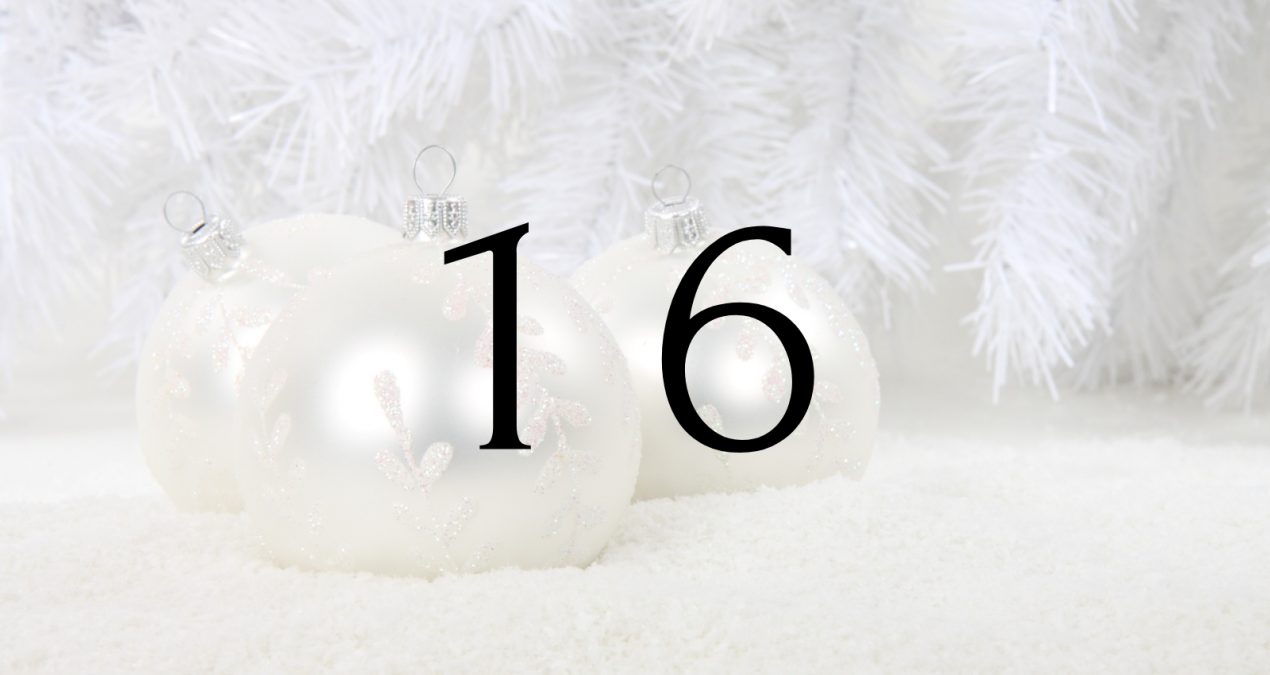 Please enjoy this sample from my highly anticipated new release: A Nothing Special New Year, coming soon! It's a fan-favorite character you never saw coming and you don't want to miss it.

Click to join my newsletter to stay updated on this one!

Oh God… not the God. Jesse scooped it up and tried to leave, but they’d somehow—without him noticing—formed a tight circle surrounding him enough to where he’d have to physically move one of them to get by. The big one they’d called God closed in until Jesse had to tilt his head back to hold his gaze. Unable to do so for long, he eventually dropped his eyes to the thick butt of God’s gun handle under his armpit.

“My guys have tossed Worm into lockup twice for his dealing on my streets. He’s never once had a visitor. Not even his father. Now he has someone dedicated to him enough to take a shitty, ten-hour bus ride in the middle of the night to come visit him.” God glared as if he already had a concrete theory and was simply goading Jesse to see how much he’d offer up. “I’m only going to ask you this once, kid, so you better give me a straight fucking answer.”

Jesse trembled slightly, and it wasn’t from the cold.

“Who are you to Felix? And what the fuck are you doing wandering around my city?”

How did they know me already and where I’m from? Worm said these narcs were the best and almost impossible to fool. One of the detectives standing closest to the nerd was eyeing Jesse so intently he wondered if he had some kind of mind-reading or lie-detecting ability like he’d seen on some police television shows.

“Stop trying to figure me out, because you won’t,” God growled. “Now answer my damn question.”

Instead of pissing these men off and mentioning his rights, he figured he’d get away faster with good old-fashioned honesty.

“I’ve known Felix most of my life. We grew up together in Baltimore. We were childhood friends until I moved to Winston-Salem a few years ago to live with my aunt, and Worm followed his dad to Atlanta. I just finished school, and I thought it’d be nice to see my friend again.” Now it was Jesse’s turn to glower. “But he never made it to pick me up.”

God’s expression was hard as stone, his strong features appearing chiseled into his face. Yet he was still devastatingly handsome. “You eyeing me, boy, like you think that’s my fault.”

Jesse didn’t make a solitary move, only murmured a low-toned “No.”

“Good. Because I’ve given Worm one chance too many.” God graciously gave Jesse a little more breathing room, but not much.

Jesse could still smell the coffee God must’ve drank recently on his hot breath mixing alluringly with the spicy scent of his cologne… or maybe that was the original scent of masculinity.

“In my world, it’s three strikes and you’re out,” God added.

Jesse chuckled anxiously. “I’m pretty sure that’s in the baseball world too, not only yours. It’s rather common knowledge.”

There was a long, awkward pause where they all stared blankly at him as if he had a tail attached to his forehead. Okay. It’s clear these guys have no sense of humor.

“Does it look like I wanna play with you, kid?” God asked in a tenor so low it vibrated inside Jesse’s chest like thunder.

He shook his head frantically. “No, sir.”

“And you don’t want any problems with me or my team, right?” God grumbled as he casually tucked his right hand in his pocket, kicking back one side of his leather coat to give Jesse a full view of his gold-and-black handgun. Certainly not standard police issue.

“I’m sure you don’t. But if you came here to join Worm’s little operation—” God took one step and towered over him again with those threatening green eyes. “—then I’m gonna put your funny ass in a jail cell right beside your childhood friend.”

Jesse blinked, feeling as if he were in Oz—not the magical wonderland, but the fucked-up prison series.