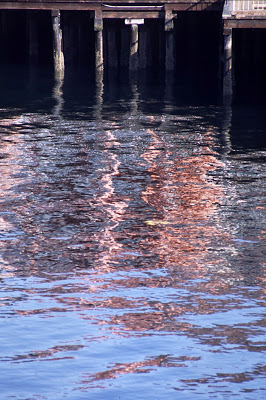 Remember Viktor in World's Collide? The love 'em and leave 'em SEAL from Joseph's team? He's in book one of a brand new series loosely titled as the Unexpected Heroes series coming Spring 2014.

Book 1: A Reason To Stay

When Viktor Holender left small town America for the Navy he made sure he never had a reason to return. He wanted to see the world and fight for his country and nothing, or no one, was getting in his way. He fights hard, and plays harder, and a succession of men and women share his bed.

But when his sister calls Viktor to tell him that his nephew is in hospital with a drug overdose he uses his thirty day down time to go home.

What he finds is corruption that holds a town in fear and the only man attempting to break through that fear and do something about it. His childhood friend and first love… Adam.

There were reasons he left. Not least Adam Coleman with his small town innocence and his dreams of forever.