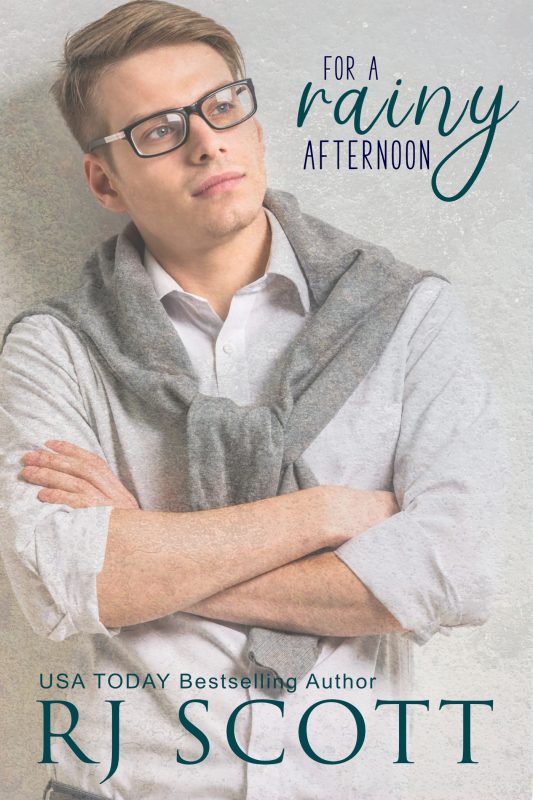 Robbie runs a small Post Office made from a converted Station House in a village northwest of London, England. He is stunned when a close friend dies and leaves him half of her estate. The only proviso is that it is to be shared equally with an American stranger, Jason, who has recently moved to the village.

The sealed box that they jointly inherit includes several rare first editions and an old cookery book. Only when the secrets of the ingredients in a particular recipe are finally revealed does everything begin to make sense... and a love story that began seventy years ago can finally be celebrated.

???  IMPORTANT – ONLY COMMENTS ON THIS POST HERE WILL FORM ELIGIBLE ENTRIES TO TODAY’S COMPETITION ??? ONE COMMENT PER PERSON ONLY PLEASE  AND PLEASE INCLUDE YOUR EMAIL ADDRESS???

? Win your choice of THREE of the e-books from my end of year list (3 winners)

? Win a $10 Amazon Gift Card or equivalent in your country

? Win a $5 Amazon Gift Card or equivalent in your country