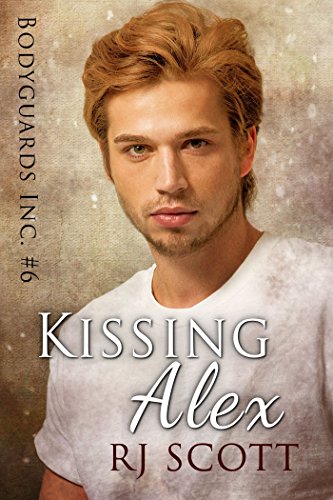 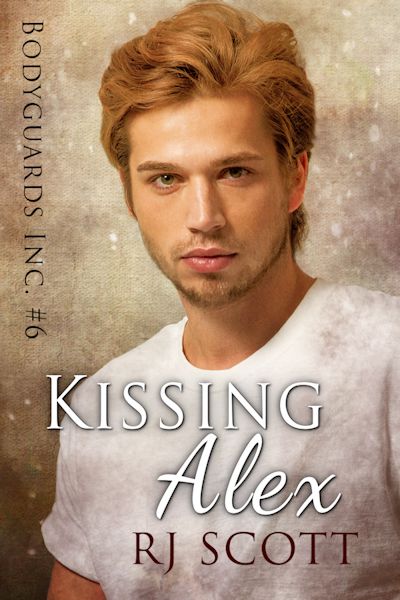 For a Rainy Afternoon (Tales of The Curious Cookbook)

The Inspiration behind the Bodyguard series