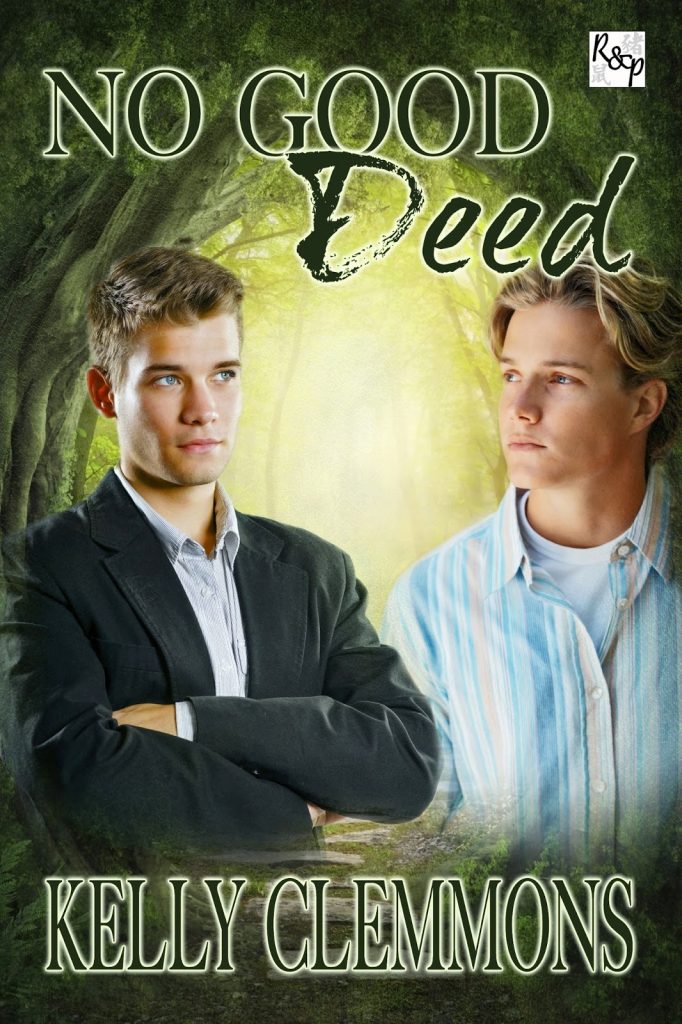 Raised by an over-bearing and demanding father, Scott Owen leaves London and returns to Cardiff to take over the family business after his father is taken ill.

He encounters a thief in his office who is in fact, his father's executive assistant, Connor Murphy who claims he is trying to retrieve what is rightfully his. Intrigued by his father's hold over Connor, Scott sets out to discover the mysterious secret. He learns there is more to the young man than meets the eye.

Connor accompanies Scott on a business trip to Cornwall, near his family home. Desperate to preserve his ancestral home and right a childhood mistake, Connor offers himself in exchange for the land and accepts Scott's terms.

They must work together to overcome the evil figure from Connor's past who threatens to destroy their lives.

We'd like to thank RJ for inviting us to her blog. We are an American-British writing duo. Lorraine lives minutes from Stonehenge, and I (Crys) live amidst the majestic Rocky Mountains in Colorado.
We met in a chat room seven years ago. One day we were discussing slash, and lo and behold, we both admitted to reading it. Lorraine proposed we should try our hand at writing and we've been writing ever since. We meet almost daily on messenger and skype to write, plot, and share our lives. No Good Deed is our first published work.

No Good Deed came about based on the saying no good deed goes unpunished. What is the ultimate good deed? Saving a life. Sixteen year old Connor Murphy saves the life of a friend and in the process reveals his true nature, he is one of the Fae.

Gordon Owen takes Conner from his home and forces Connor to work for him, casting spells, reading thoughts, you get the message. For seven years Conner is trapped in the world of man.

I remember when I first mentioned Deed could be based on a modern day faerie tale, Lorraine went silent. Her vision of faerie tales was more Tinkerbell, small flying faeries with tiny butterfly wings. The Fae encompass all kinds of magical beings, in every size, shape, and color.

I've loved faerie tales as far back as I can remember, the original tellings written by the Brothers Grimm, and those edited by Andrew Lang. Later I was introduced to darker tales by Angela Carter. My bookcases are lined with faeries tales, mixed with dark classics from Poe, Shakespeare, Stoker, and others.

Where I tend to live in the past, Lorraine is into more modern literature, the likes of Dean Koontz, Rob Thurman, and Jim Butcher. Deed is a combination of old world meets urban world.

Excerpt from, No Good Deed

“What would you pay for one perfect night with me, your every desire fulfilled?” Connor braced himself for Scott's response, his stomach churning. Now that the words were out of his mouth, he couldn’t take them back.

Scott’s face transformed into a cold, hard mask. “Tell me, Connor. Are you curious, or is this a business proposition? Some side-line you have going to supplement your wages? You had me fooled. Is this all a game to you?” Scott’s grasp tightened painfully around Connor’s forearms as Scott shoved him back, holding him at arm’s length. The verbal assault continued. ”I heard the rumours about you, but I was prepared to overlook them, to give you a chance. And what do you do first opportunity you get? You proposition me. You’re nothing more than a fucking tease. You'd fit right in at the Midnight Agency.”

Connor gasped. “I have never…“ Connor's anger boiled over and he wrenched himself free. “You dare judge me? You're no fucking saint. You’re the expert on whores. And as for rumours, I’ve heard more than my share about you, from your father, no less. He delighted in telling me of your exploits and conquests. Your father takes what he wants. You pay for what you want. I can neither take nor pay. I am left to bargain with what I have.”

Shocked at the outburst, Scott crossed his arms and leant against the black granite worktop. He stared at Connor, a puzzled expression on his face, as if he was trying to work out where the outburst came from. Scott’s tone softened, and he cocked his head to one side. “What do you really want, Connor? I feel like I’m always one step behind with you, as if I’m missing some vital piece of information. There are moments when I think I’ve seen the real you, and in those rare instances, I like what I see. Then this other version rears its ugly head and takes me by surprise.”

“I want what is mine!” Connor snarled and thumped his chest. “The land we visited today belongs to my people. It’s their birth right. I know for a fact your father has already drawn up plans, everything has been approved. All he has to do is say the word, and what is left of my world will be destroyed.” All the fight drained out of him at the enormity of what he revealed sank in. Connor cast a glance at Scott's confused face before he continued. “The land. It means nothing to you. And yes, I will do anything you want, sacrifice everything,” Connor confessed in anguish. “I do not take this lightly. My word binds me tighter than any legal contract.”

“Wha…?” Connor stared in open-mouthed shock. Whatever he expected sure as hell wasn’t a proposal. To give his body for a night was one thing, but marriage? Connor reached back, grasping the counter to steady himself. He took a deep breath. He'd been ensnared in his own trap. A million thoughts raced through his mind, but at the foremost was the land.

“You asked my price, that’s it. I told you in the car I want a normal life and someone special to share it with. I think you do, too. Wouldn’t you like a real place to call your own, Connor? You can’t enjoy coming home to an empty apartment any more than I do. You can deny it all you want, but you know there’s something between us.” Scott closed the distance between them. “If I’m honest, I’ve been drawn to you from the moment I laid eyes on you in my office. At first I thought it was infatuation,” Scott shrugged, “or good old-fashioned lust, but it’s more than that. Whatever it is, it feels right, and I want a chance to explore it. I want a partner for life, not a one night stand.” Scott caught Connor’s hand and rubbed his thumb over the knuckles. “The ball’s in your court, Connor.”