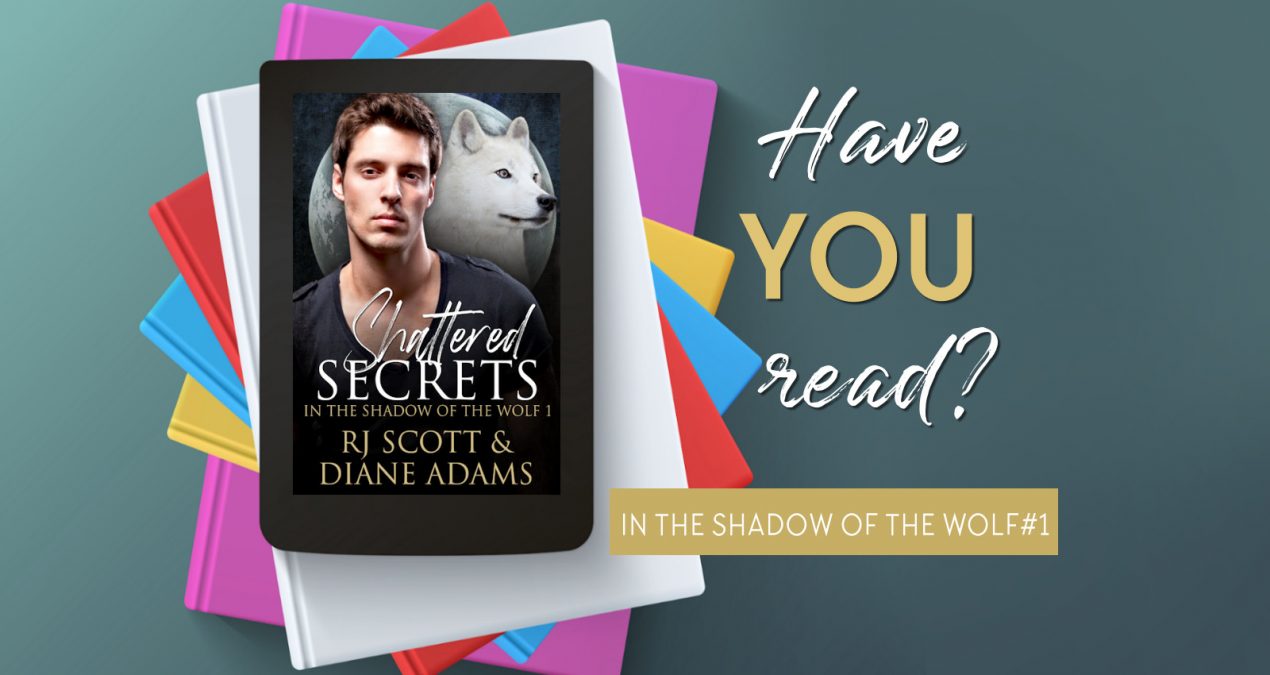 Have you read? – Shattered Secrets (In the Shadow of the Wolf 1)

“I thought the way that Rob handled everything was masterful, Jamie was headstrong and willful, the supporting characters were incredible, too. They really added to the story. The story line is fantastic and written really well…If you love shifter stories, hot men and crime stories then this is for you. Diane Adams & R.J. Scott, I can’t wait for the next one.”

“For those of you thinking about writing a paranormal series, Shattered Secrets would be an excellent case study. Scott and Adams took a lot of time world building, without distracting the reader away from the main plot. The characters are wonderfully developed. I especially like the evolution of Rob. The attraction between Rob and Jamie is instant, but the love match takes a lot longer to develop.”

“Rob and Jamie are sexy, hot, and you want them to push through all the ugliness to reach their happily ever after. I look forward to reading more of the intriguing world… introduced us to in Shattered Secrets.” 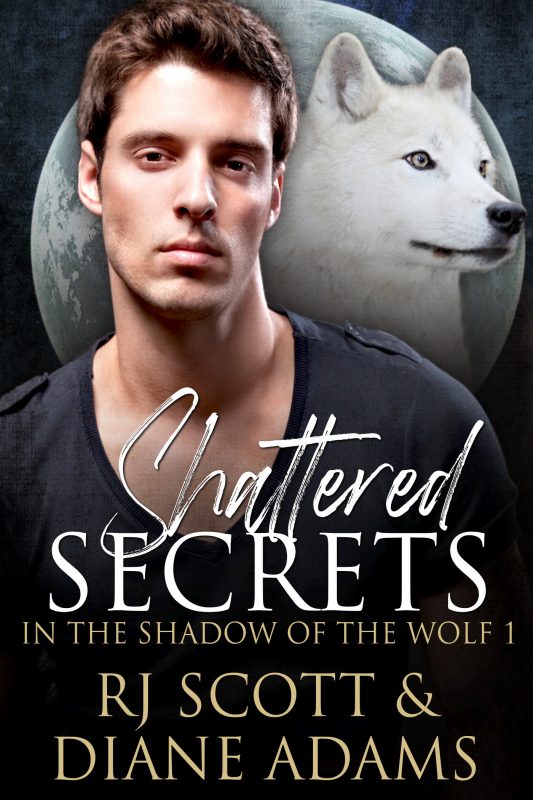 Rob is a cop and has just passed his thirtieth birthday, being promoted to a special police task force specializing in wolf / human cases. He sees it all. The seedy underbelly of city life, the fights, the murders, and the parts of human/wolf interaction that people would rather ignore. He meets a young man, Jamie, at a club and embarks on the hottest one night stand of his life. Little does he know that his lover is a shifter. He has no worries with wolves, but interspecies relationships are not on his to-do list.

When a case involving kidnappings of young werewolves lands on Rob's desk the ugly face of the werewolf sex trade is something he has to deal with. With Jamie seemingly at the center of it all can Rob push past his prejudices and keep his lover alive? 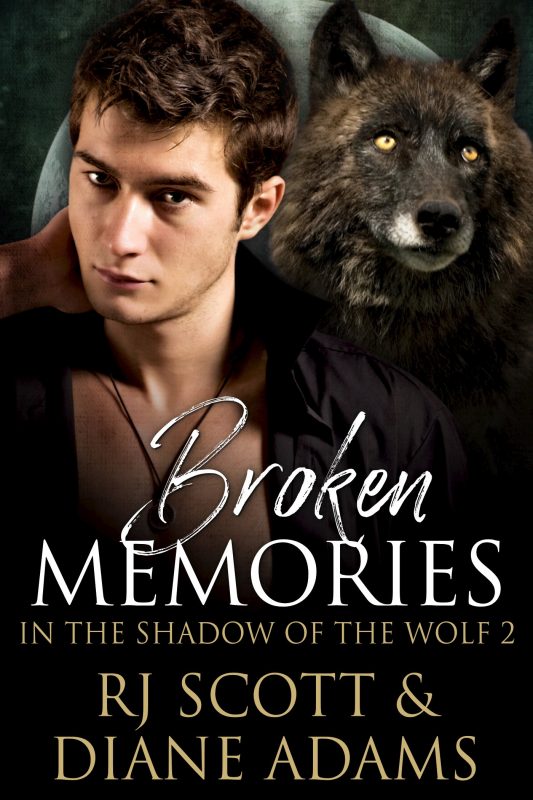 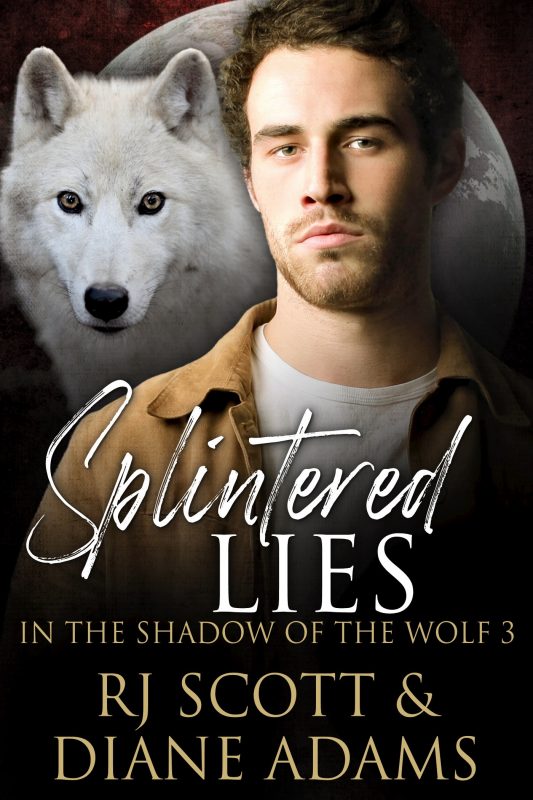