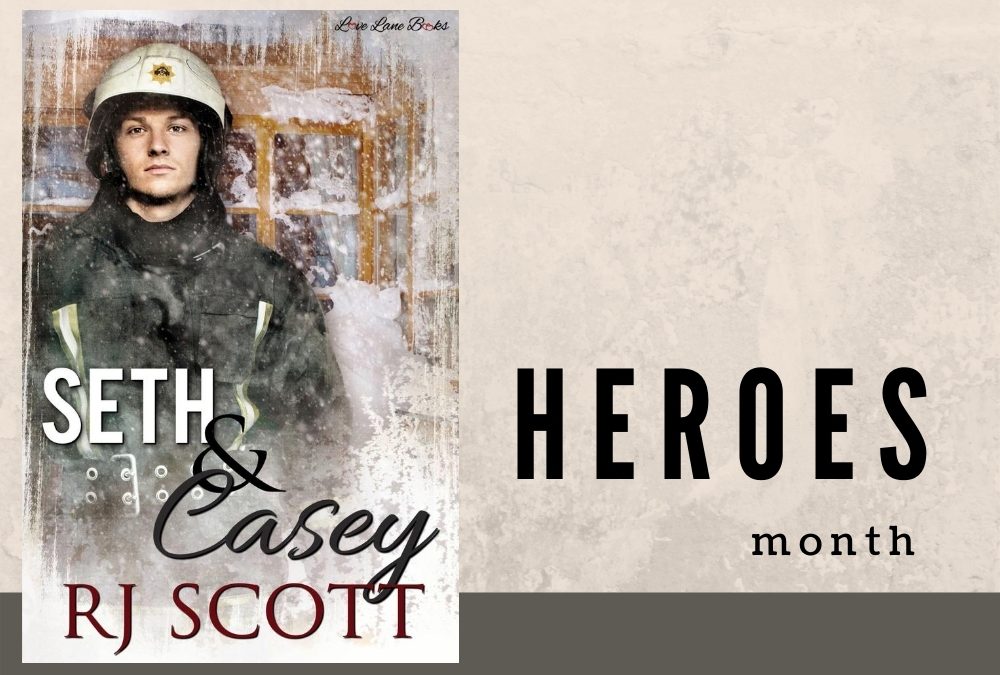 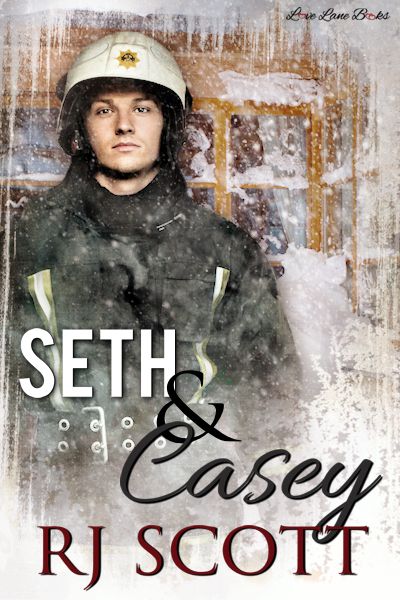 It was only two thirty, it shouldn’t have been dark. Outside the window was a white sheet, the quality of the light the dark grey of heavy snow.

Seems like they were right about a storm. His first thought was that Casey was out in this, but then, he remembered how modern Shorefields was. Brick-built building, heating, they’d be fine. Then the blinking of his cell caught his eye. Two messages.

We’re stuck, van broken down, it’s snowing hard. We’re okay, can you get a message to the station to get someone to tow us out?

The second was shorter and cut off to static halfway through.

Did you get my message, I wanted—

Seth tried calling Casey back but all he got was dead noise. He tried the station but then realized he only had one bar of connection. Fear gripped him and for a moment he was paralyzed. How was he going to contact anyone?

What could he do?

He closed his eyes and concentrated on his breathing. When his thoughts were clearer his instincts kicked in.

He needed to talk to the guys at the station face-to-face. He pulled on boots, layered his cold weather gear, shrugged into his jacket. He opened the front door and walked out into an icy hell. Winds so strong they yanked him sideways and had him cursing at the shooting pains in his leg and back. Head down, tucked as much as he could into his thick coat, he stumbled in the direction of the station. He couldn’t see the way but he could visualize the path, even if he slid off the curb a couple of times. When he reached the station, he shoved open the main door, nearly falling inside as he tripped over the entrance step. He’d never experienced anything this cold before.

He pushed the door shut against the howling wind and snow and stamped off his feet, coming face-to-face with a terrified looking Jeff.

“We have school kids and a teacher trapped up at Shorefields,” Seth snapped out. Jeff blinked at him and it seemed as if the kid was in complete panic mode and meltdown. He glanced worriedly from side to side.

Seth waited for a second, then exasperated that there wasn’t more of an immediate reaction, he pushed past Jeff and into the main area. Both trucks were gone.

Jeff hurried after him. “I said, they’re not here, ladder one didn’t come back in from the interstate, and engine two went out to Middleton Springs. There’s been a building collapse from the weight of the snow. It’s just me.”

Seth rounded on the guy and was so close he could see the panic in blue eyes.

“Get on to other stations and call this in—”

“I can't. Sir, we have nothing. No comms, no Internet, nothing.”

Seth Wild is a firefighter who has lost everything. Nearly dying in a building collapse, he is scared and angry and chases away the only good thing in his life—school teacher Casey McGuire.

When a sudden and violent snow storm hits their town he receives a message Casey and ten kids are trapped in an education center with no way out. There is no one else who can help, he’s the last firefighter in town with his bum leg and his icy heart.

He doesn’t hesitate. He always promised he would be Casey’s hero, but will he ever again be Casey’s love?