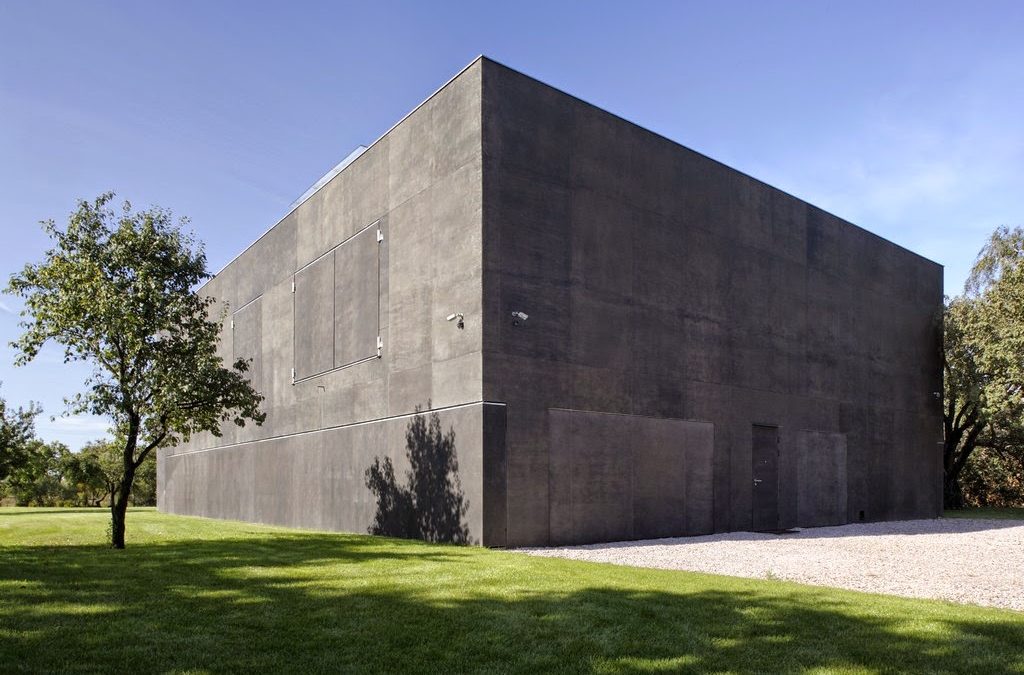 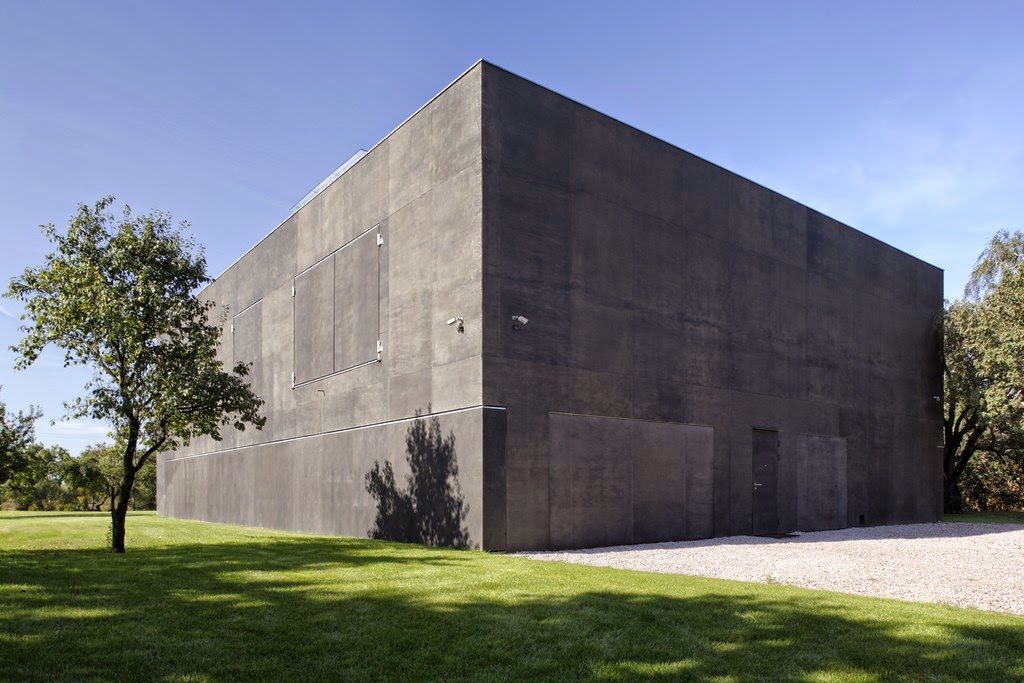 Harry Jones is a mild mannered salesman, redundant from his job selling white goods because his firm is closing. He applies for a sales job to sell *safe houses* and is promised five hundred thousand dollars for every one sold. He only needs to sell one every two years…

Except for when he meets Doctor Amery Pike who is utterly convinced the Zombie Apocolypse isn't very far away.

When the doctor insists on seeing the prototype and turns up with a van of food, water and toilet rolls, Harry knows this isn't going to be a good day at the office.

From the article I found:

“… Every once in a while I stumble over some crazy article in the newspaper that reports about someone rich building a doomsday shelter or bunker to keep safe from whatever might strike earth in the near future. Those articles have always been quite mesmerizing to me because it sounds like a huge endeavor to go through spending all that time and money on something that might never be needed.


Besides, if the earth got struck by a meteor in close enough range, the bunker would most likely be taken out with the rest of the man-made structures, even if it’s underground. This is not even to mention all the food we're harboring in case of a huge global disaster. But then again, with all the things that have happened in the last few years, it wouldn’t come as a surprise if a global disaster really did happen. 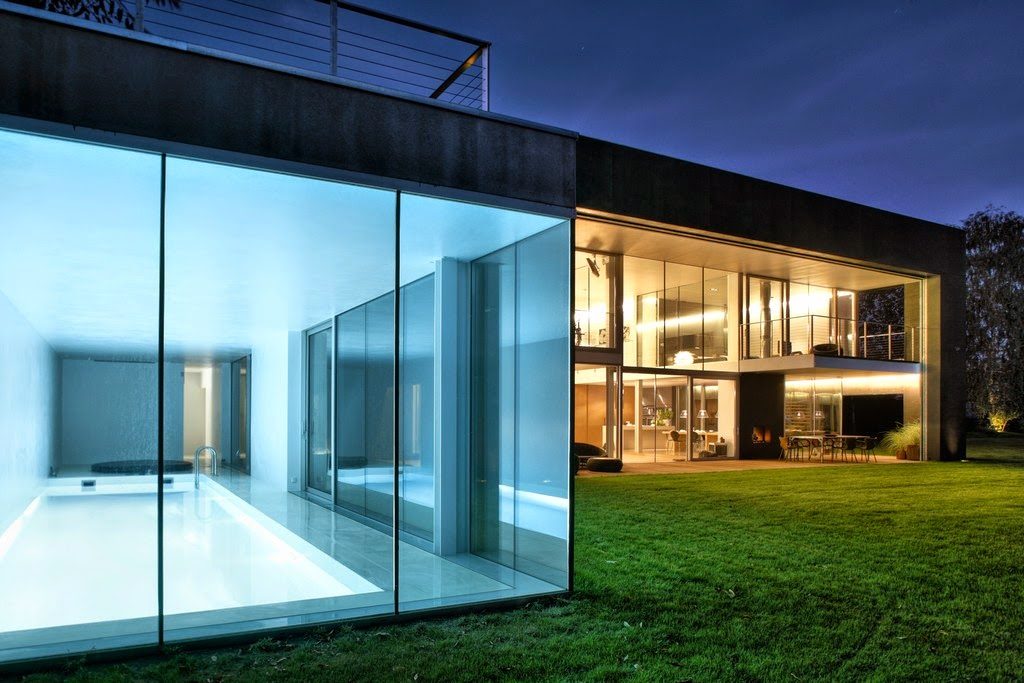 Of course, we all hope that something like a large natural disaster never happens, but if it does, then we might want to stay in one of these “bunkers,” and hopefully we’ll survive.

The architects over at KWK Promes decided to make a reality out of a bunker idea and make the ultimate above ground fortress in case there is a huge disaster in the near future. Or maybe the people that designed this house really think that the world will soon be inhabited by a gigantic army of zombies.


The house, which looks perfectly normal but with a somewhat futuristic look, shouldn’t raise any eyebrows during the daytime. However, when night falls, the house takes on a completely different shape and form. The huge concrete blocks sitting beside the windows start to swing shut, and a huge iron shield is rolled down at the back of the house. The only way to get in or out of this zombie fortress is really through the drawbridge that swings down over the pool area outside….”

Love Is In The Message