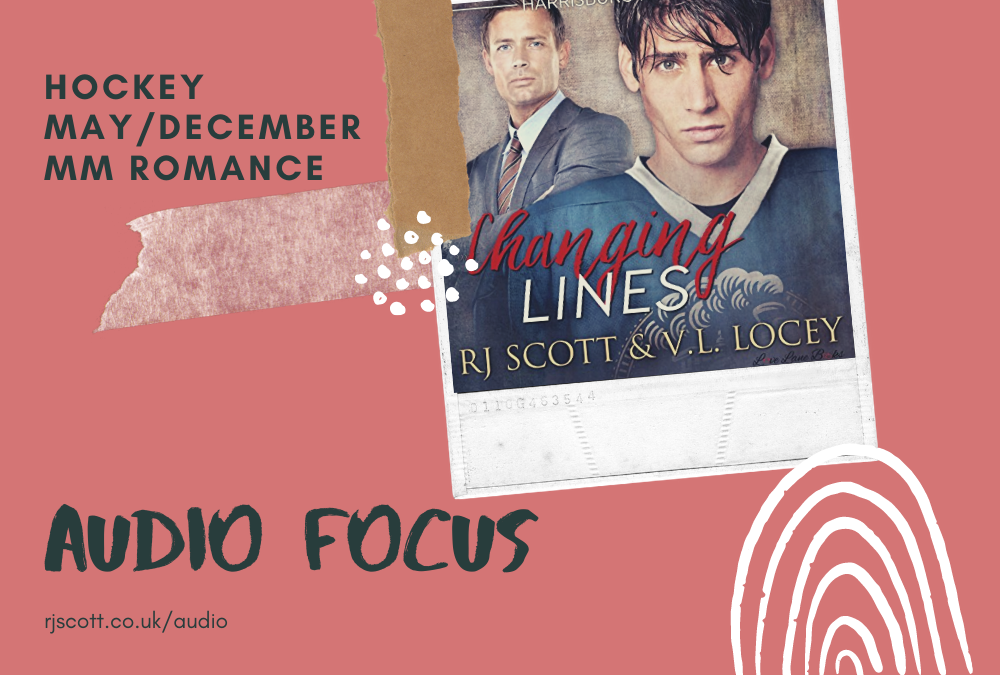 by Rachel Maybury
1972 views
No Comments
0

What people are saying…

“Sean Crisden is rapidly becoming one of my favorite voice actors, more than a story narrator. The reader/listener will soon forget that he is reading the story to you and fall into the pages of the book. His characters are realistic and there is nothing that pulls your attention from the story which, to me, is the mark of an expert voice actor/narrator.
The cover designed by @MeredithRAuthor is perfect and I absolutely recognize Mads and Ten!

Sports romance is hot, a favorite of mine and authors Scott and Locey are well known for their mastery of sports/hockey stories. Add in the age gap, the dynamic of older brother's best friend and the taboo nature of a relationship between a hockey player and the coach and you have the recipe for a great story.” Amazon Reviewer

I did not want this book to end. I think that this book was put together well, and if this is what we have to look forward to in the rest of the series, I won’t hesitate to get my hands on the next several books. I think the collaboration between RJ Scott and VL Locey is a definite mark in the win column, this book turned out great and I was sucked in from the first few lines.” – SoCal Book Reviews

“How often does instant attraction not segue into instant gratification that eventually blooms into instant problems? For Tennant “Ten” Rowe and Jared “Mads” Madsen, what could have been a bumpy and emotionally fragmented roller coaster ride highlighted by a decade age difference and the wrench thrown in of the elder Mads being a long-time family friend, instead was superbly plotted out with realistic brotherly interaction, comfortable and fun-loving dialogue, and respectful maturity between the various characters when confronting some heavy topics.

The authors create characters with well-developed layers of personality, individual traits, and personas befitting their respective roles, from protective big brother Brady to Ryker’s domineering grandfather Ev and Russian hockey player Stan. Readers also get to tune in to main characters Tennant and Jared through intimate glimpses into their lives and personal relationships.

Changing Lines is really an optimistic and upbeat read – aside from Ev’s shenanigans and Brady’s overbearingly important attitude about himself (even though it originates from a good place) – because at no time do Ten and Mads lose sight of the prize: love and the risks worth taking to experience and nurture that love.” Amazon Reviewer